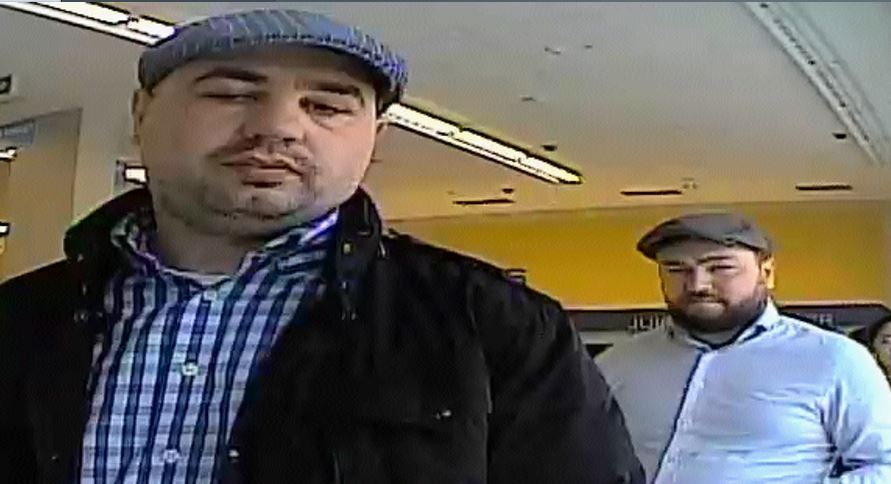 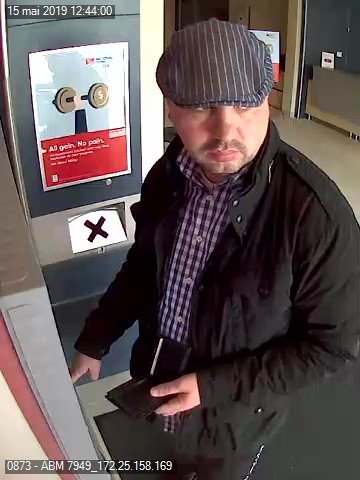 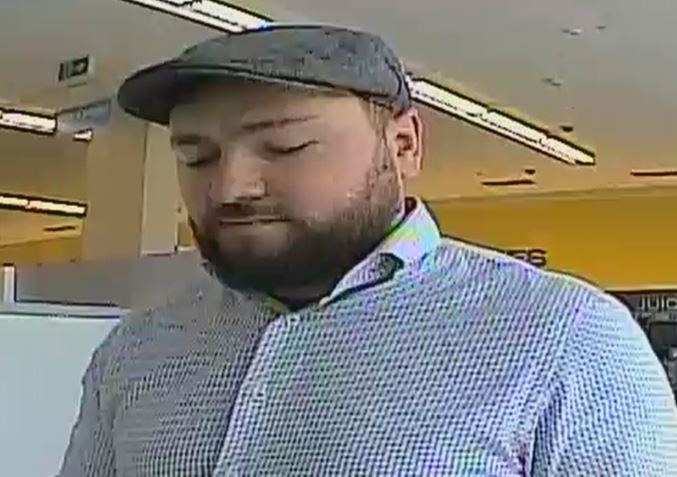 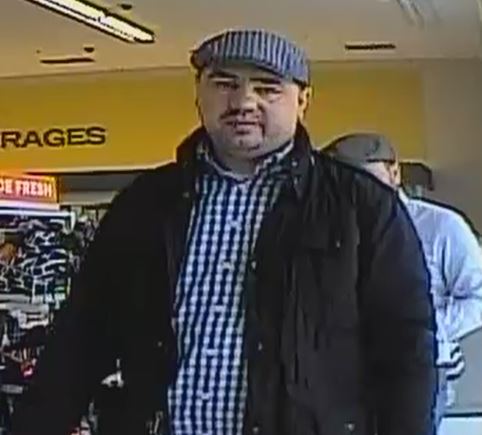 Kingston Police are requesting the public’s help to identify fraud suspects that used a stolen credit card in stores and banks across Kingston and Ottawa.

On Wednesday, May 15, 2019, the victim was paying for merchandise at the cash area of a west-end Shoppers Drug Mart. The victim just completed punching in her credit card PIN number when the older female suspect, believed to be in her 60s, used a distraction technique by intentionally bumping her in the leg with the scooter she was operating. As the victim was distracted, a second female suspect in her 50s took the victim’s credit card.

A short time later, the card was used at a bank at Princess Street. This transaction was followed by numerous other purchases between Kingston and Brockville. The card was finally declined in Ottawa, and the total amount of fraudulent purchases reached approximately $7,000.

Further investigation revealed that two male suspects were captured by surveillance cameras using the stolen credit card. Police believe that these suspects are operating outside of Kingston in the Toronto or Ottawa area, and that they do not reside in Kingston.

Anyone with information, is asked to please contact Detective Wein via email at [email protected]. Tips can also be provided anonymously by calling the Kingston Police general number (613-549-4660 ext. 0) and asking to remain anonymous.