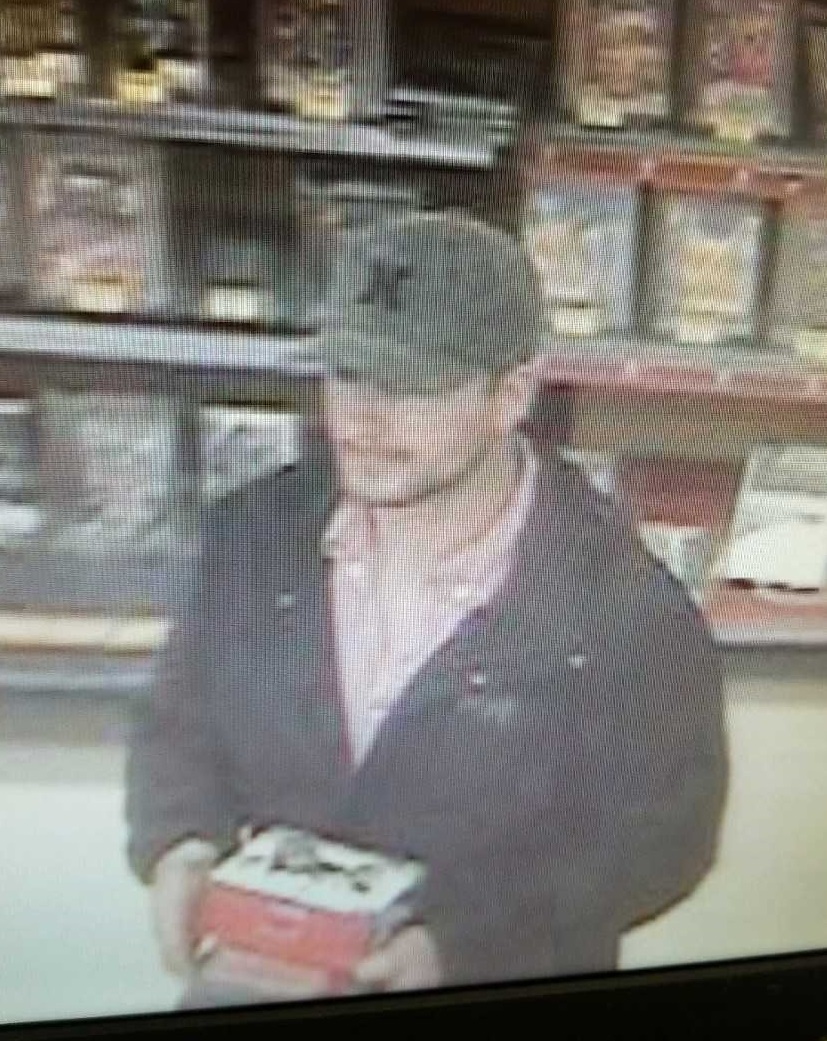 Kingston Police have released the above image and are asking for public assistance to identify the person pictured, the suspect in a theft case.

The male suspect was observed entering a west end Kingston department store on Tuesday, May 7, 2019 at approximately 3:03 p.m..

The suspect was observed by store security selecting several items, placing them in a plastic bag, and leaving the store without making any attempt to pay for the selected merchandise.

Store security approached the suspect outside the store and attempted to place him under arrest. At this time the suspect dropped the bag containing the stolen merchandise and fled on foot.

The suspect is described as a Caucasian male, 35-40 years of age, standing 5’10”, and weighing 190 lbs. He was wearing a gray ball cap, black windbreaker and beige pants. Additionally, the suspect was not wearing shoes at the time of the theft.

Anonymous tips can be provided by calling the Kingston Police general number (613-549-4660 ext. 0) and asking to remain anonymous.