Kingston Police confirmed on the evening of Thursday, Aug. 18, 2022, that 16 year old Kyla Fraser was located safely within the City of Kingston.

“The Kingston Police wish to thank the public for their assistance in this matter,” police said in a media release.

According to police, Fraser was last seen on Friday, Aug. 12, 2022, at Kingston General Hospital. Fraser’s current whereabouts are unknown.

Police say that Fraser is known to frequent both the Kingston and Gananoque area, and they believe Fraser may have intentions to travel to Ottawa.

“Fraser is described as a Caucasian-Indigenous individual, 5’4″, 180 lbs, medium build, shoulder length brown hair, brown eyes with scars on their left arm and a scar on the left side of their nose from a piercing,” police said in a media release.

Anyone with information regarding the teen’s whereabouts is asked to contact Detective Carolyn Gauthier at 613-549-4660 ext. 6306 or via email at [email protected]. Tips can also be provided anonymously by calling the Kingston Police general number, 613-549-4660 ext. 0, and asking to remain anonymous. 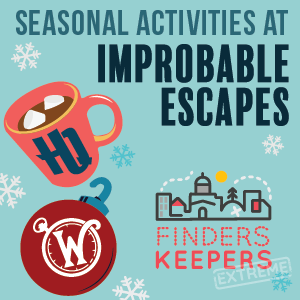