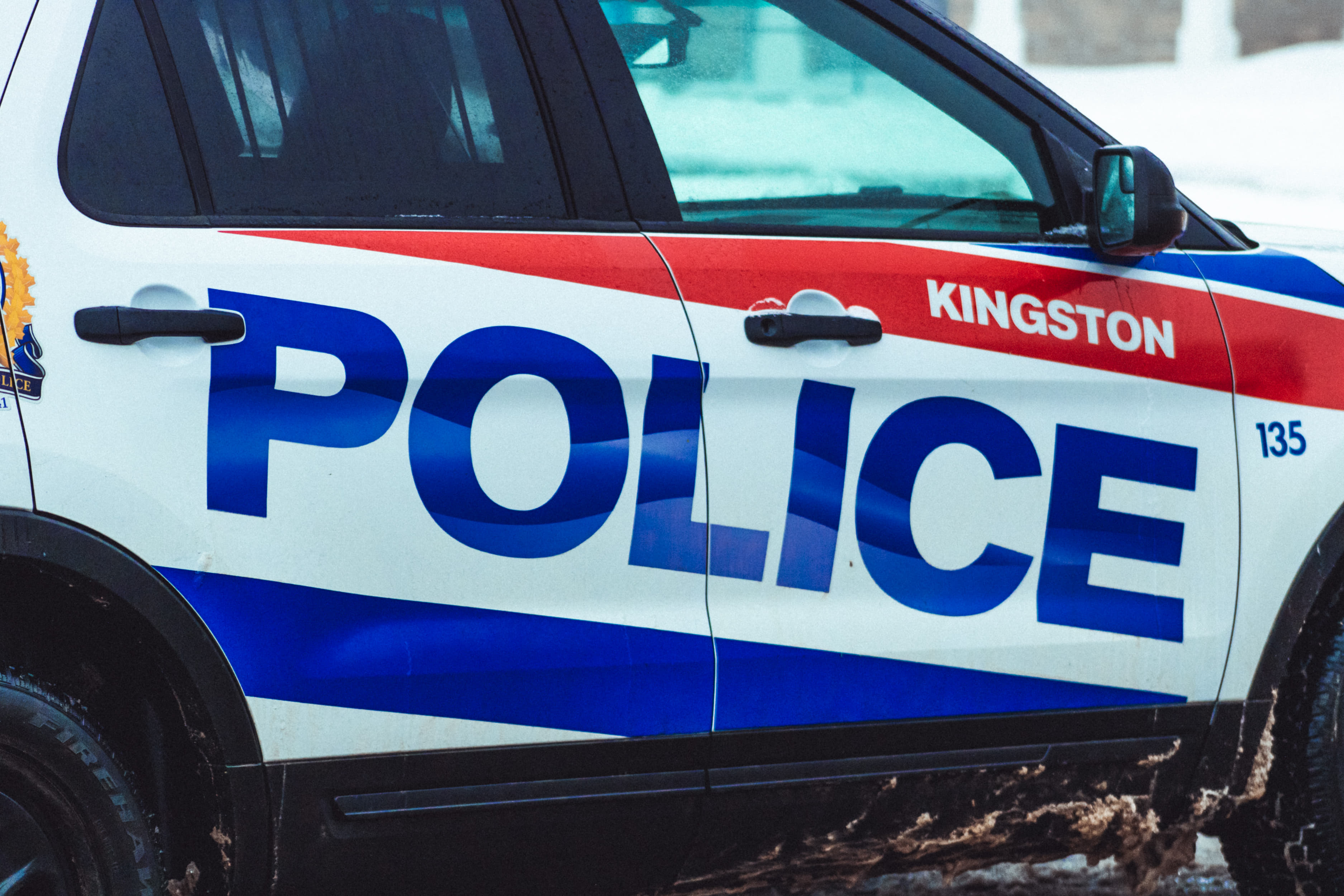 On Sunday, Apr. 14, 2019, police learned of multiple incidents involving domestic violence between the accused man and the female victim, his girlfriends of approximately a year and a half. According to Kingston Police, previous incidents of domestic abuse by the accused man had been investigated by police.

The incidents of abuse began in March of this year, when the accused man threatened to kill the victim’s family members with a firearm.

While the two were in an argument on Wednesday, Apr. 3, 2019, the accused man hit the victim in the chest, knocking her back onto a couch.

On Friday, Apr. 12, 2019, the accused communicated with the victim several time, violating the terms of his probation order to abstain from communicating with her.

Then, on Saturday, Apr. 13, the accused man would not allow the victim to leave the residence when she asked to. Instead, he confined her to a bedroom, wedging a piece of wood under the door so it couldn’t be opened. When the victim did attempt to leave, the accused man assaulted her.

The following day, the accused man grab the victim by the throat and threatened to kill her by stabbing her in the neck.

Later that same day, Sunday, Apr. 14, 2019, police located the accused man as he was walking in the area of Montreal and Stephen Streets.

The 17-year-old local man was arrested and is charged with three counts of assault, two counts of uttering threats, forcible confinement, and four counts of breach of probation.