As the day was marked around the world, a large group gathered at Lake Ontario Park to celebrate International Day of the World’s Indigenous Peoples here in Kingston, a city that was built and stands on traditional territory of the Anishinaabe and Haudenosaunee Peoples.

International Day of the World’s Indigenous Peoples is celebrated annually on August 9, a date decided on by the United Nations General Assembly in December of 1994. August 9 was chosen as it marks the first meeting of the UN Working Group on Indigenous Populations of the Subcommission on the Promotion and Protection of Human Rights, which took place in 1982.

Singing, dancing, and drumming filled the warm summer air as a full day of activity took place, presented by Ollin in partnership with the Canadian Mental Health Association, and supported by the Ontario Native Women’s Association and Kingston Interval House. A number of booths from local community groups, artisan, and businesses filled the area, and speakers, poets, musicians and drummers took the stage throughout the day, which closed with an all nations drum, song and dance circle.

For more information on International Day of the World’s Indigenous Peoples, go to www.un.org/en/events/indigenousday/index.shtml. 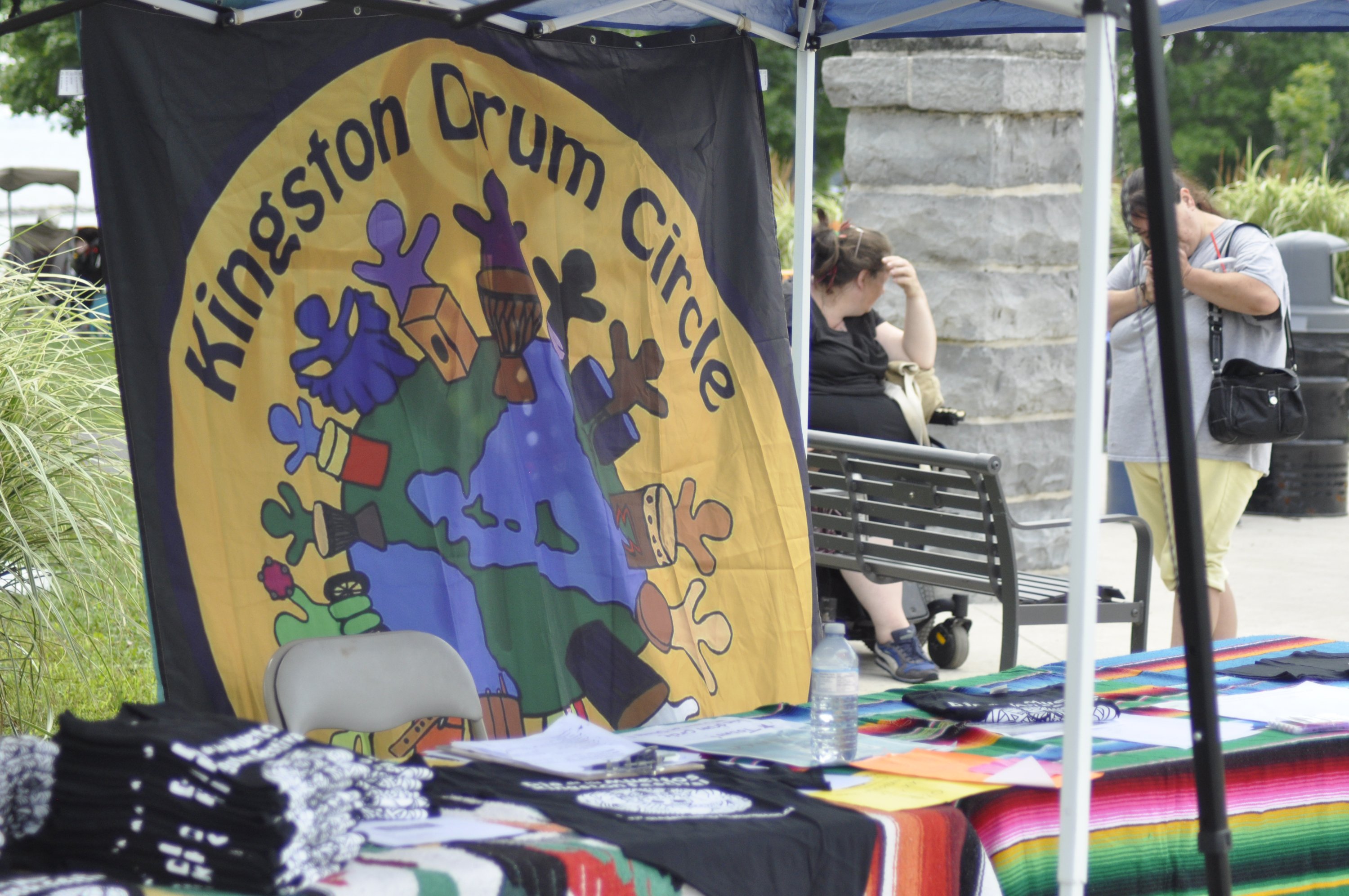 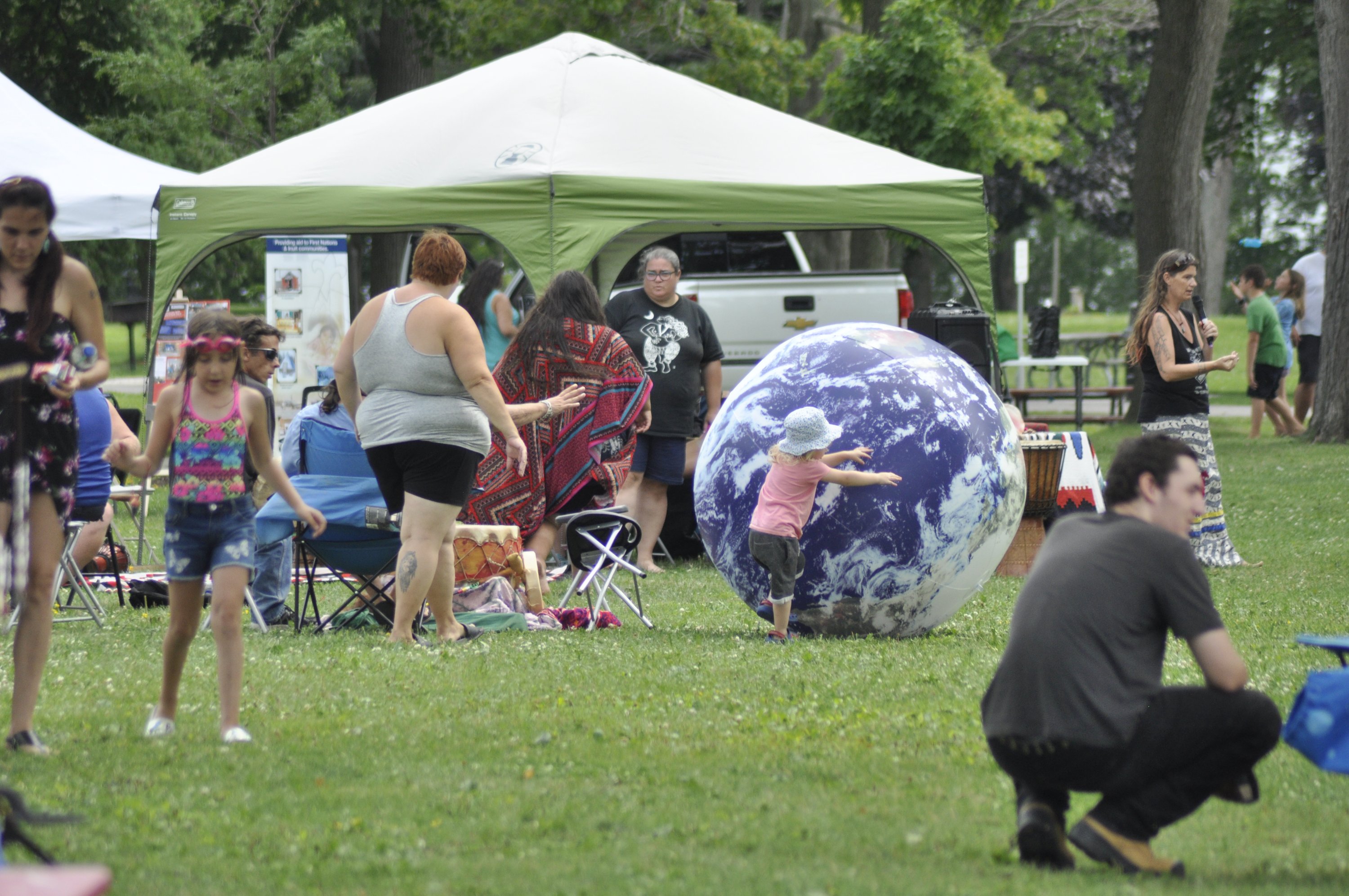 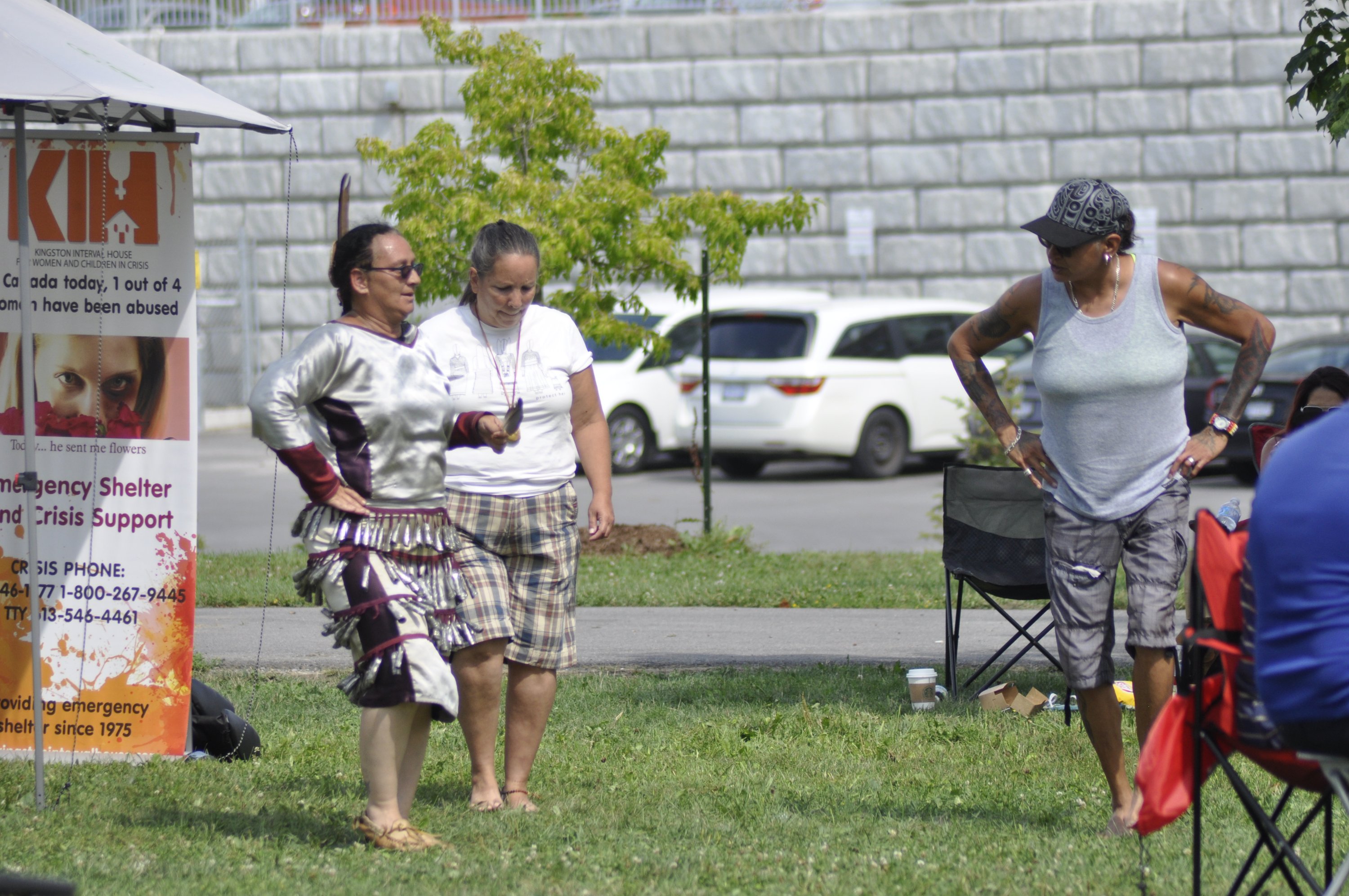 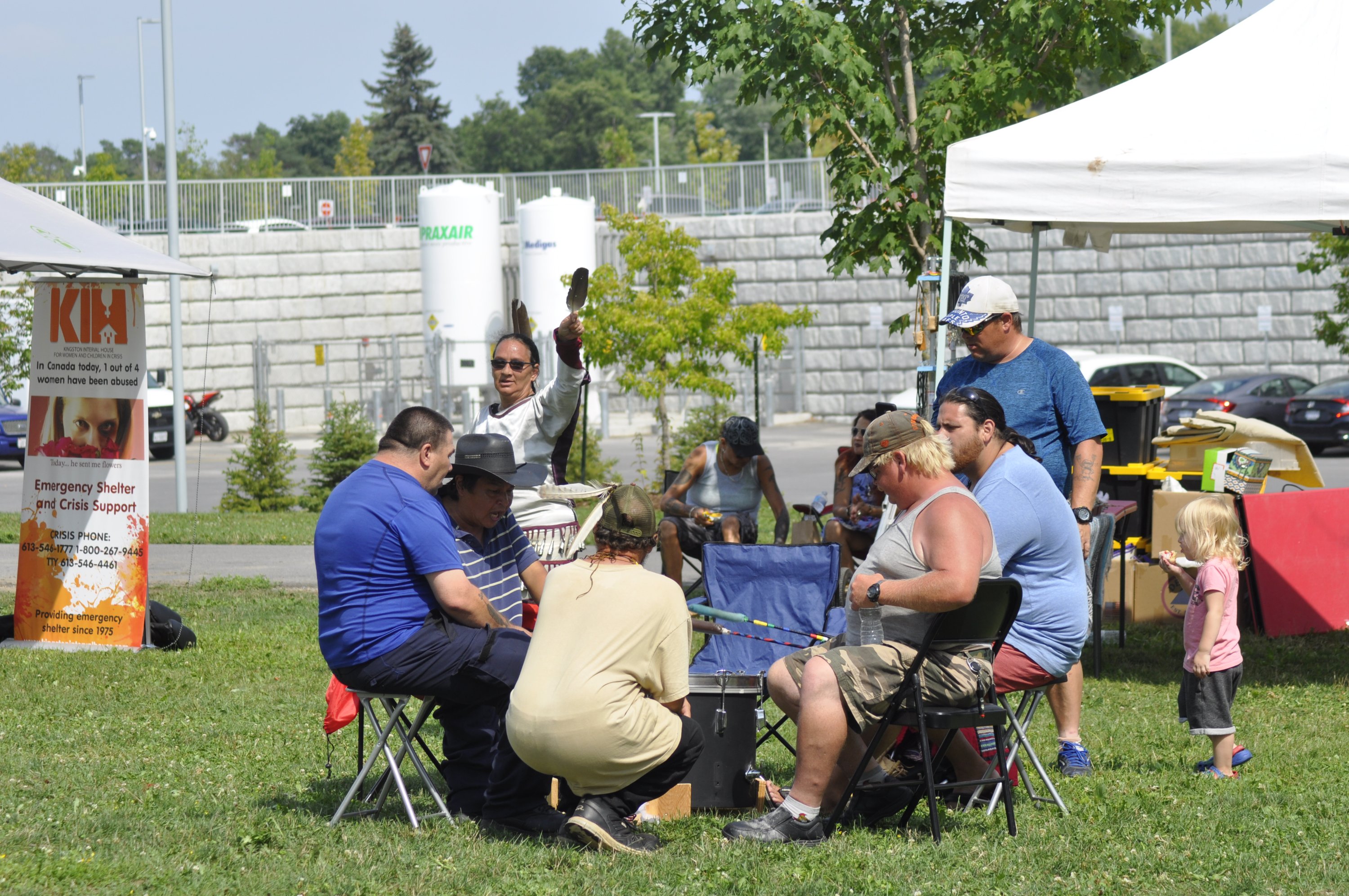 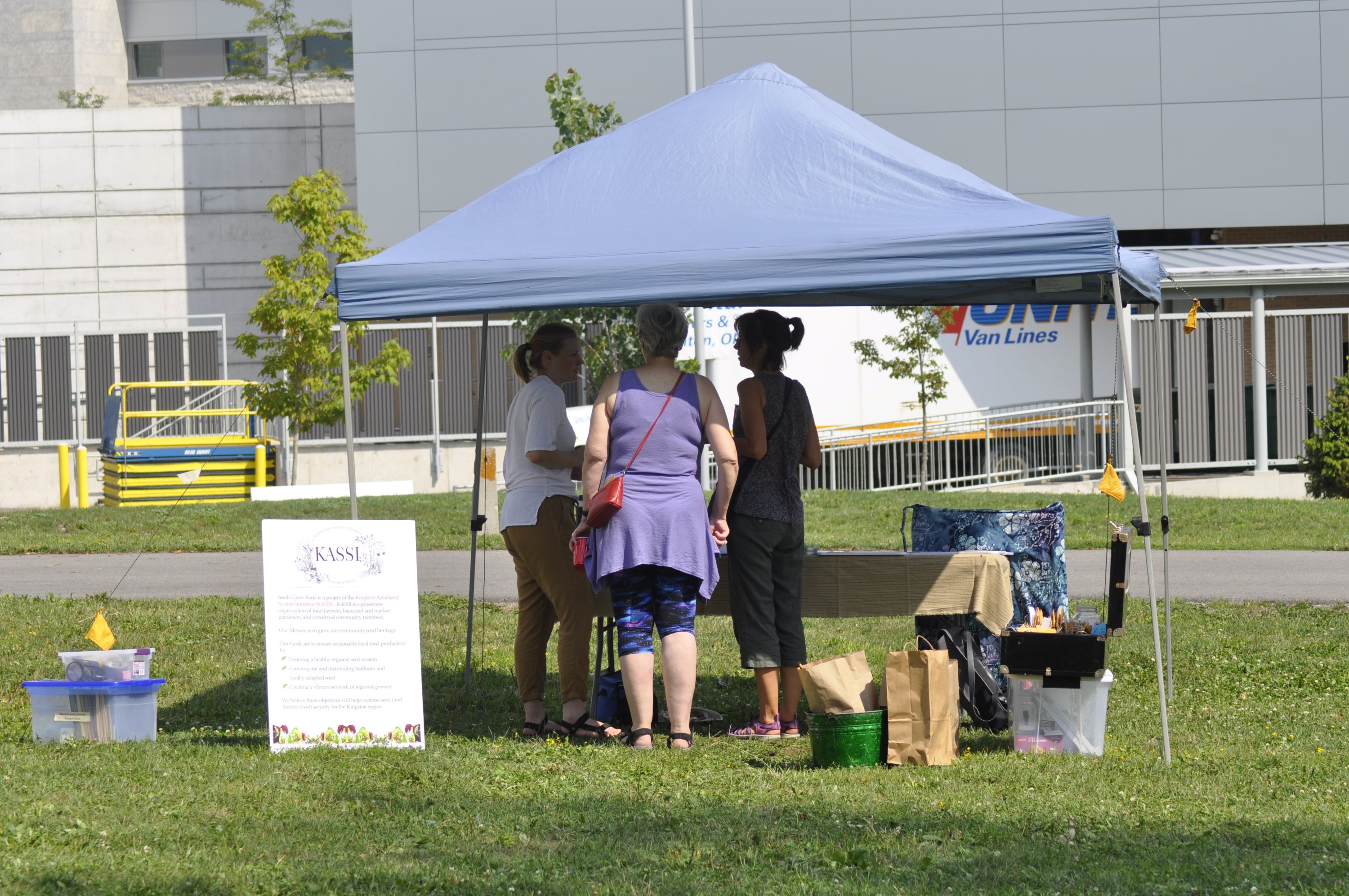 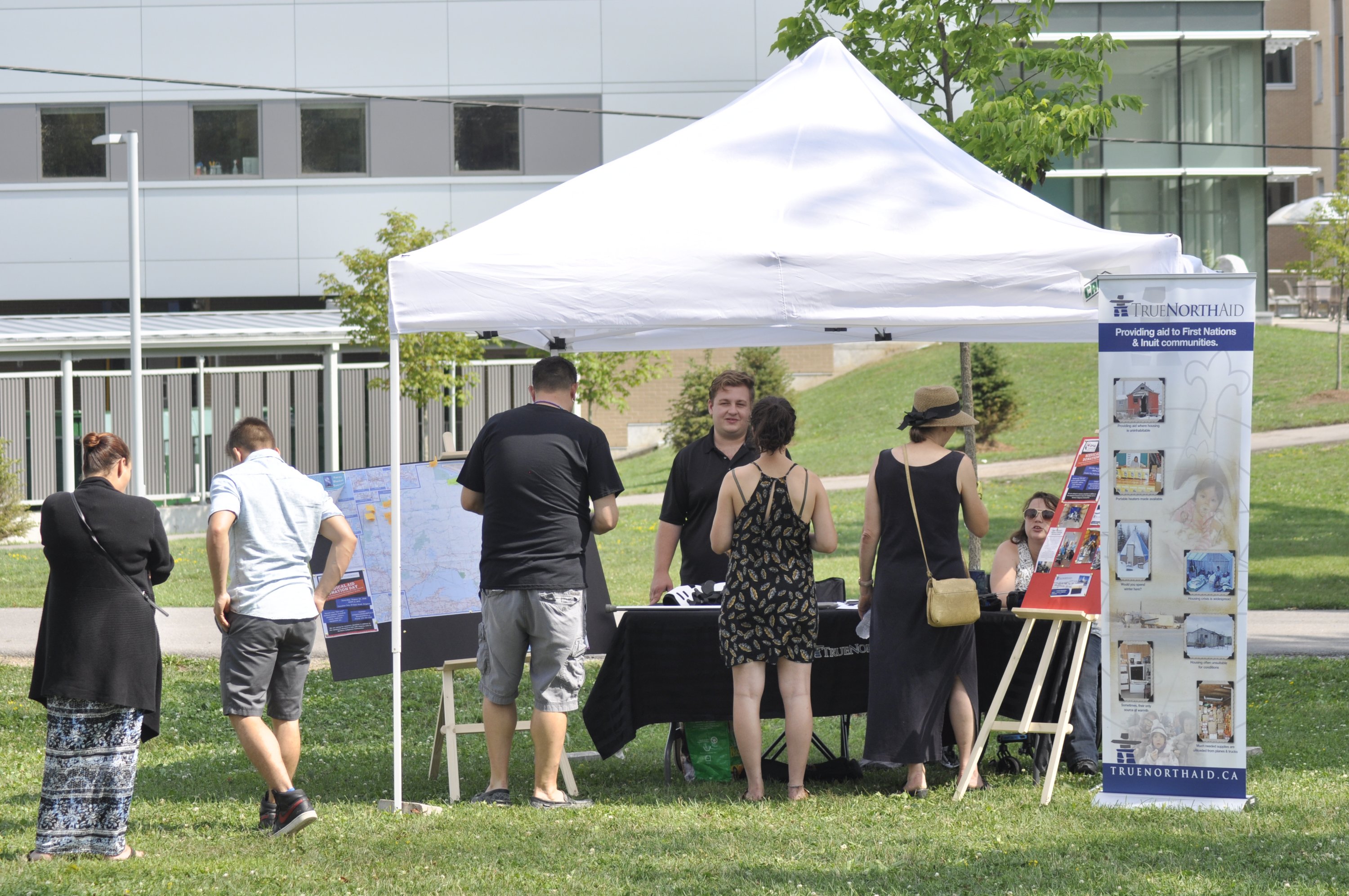 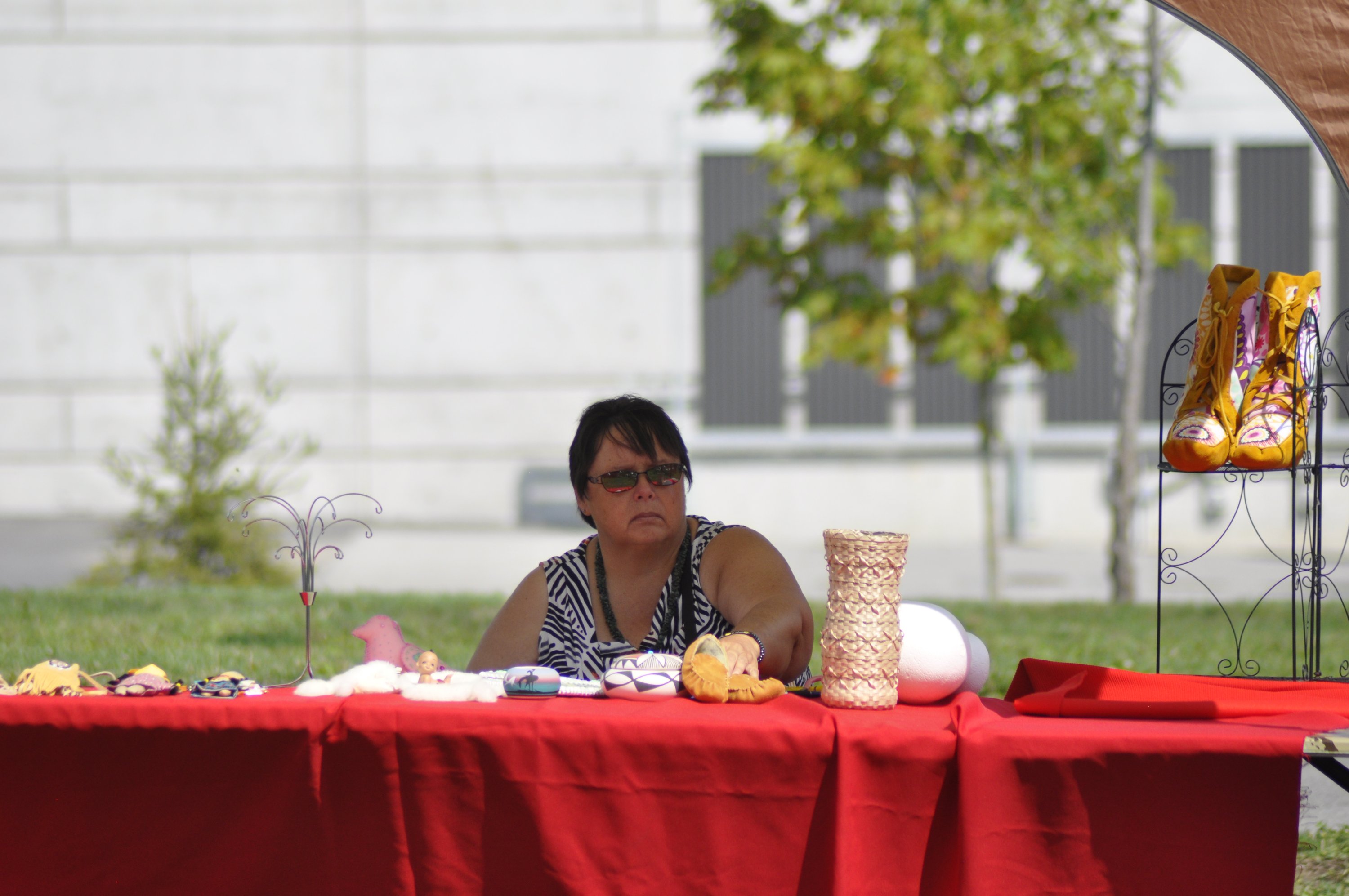 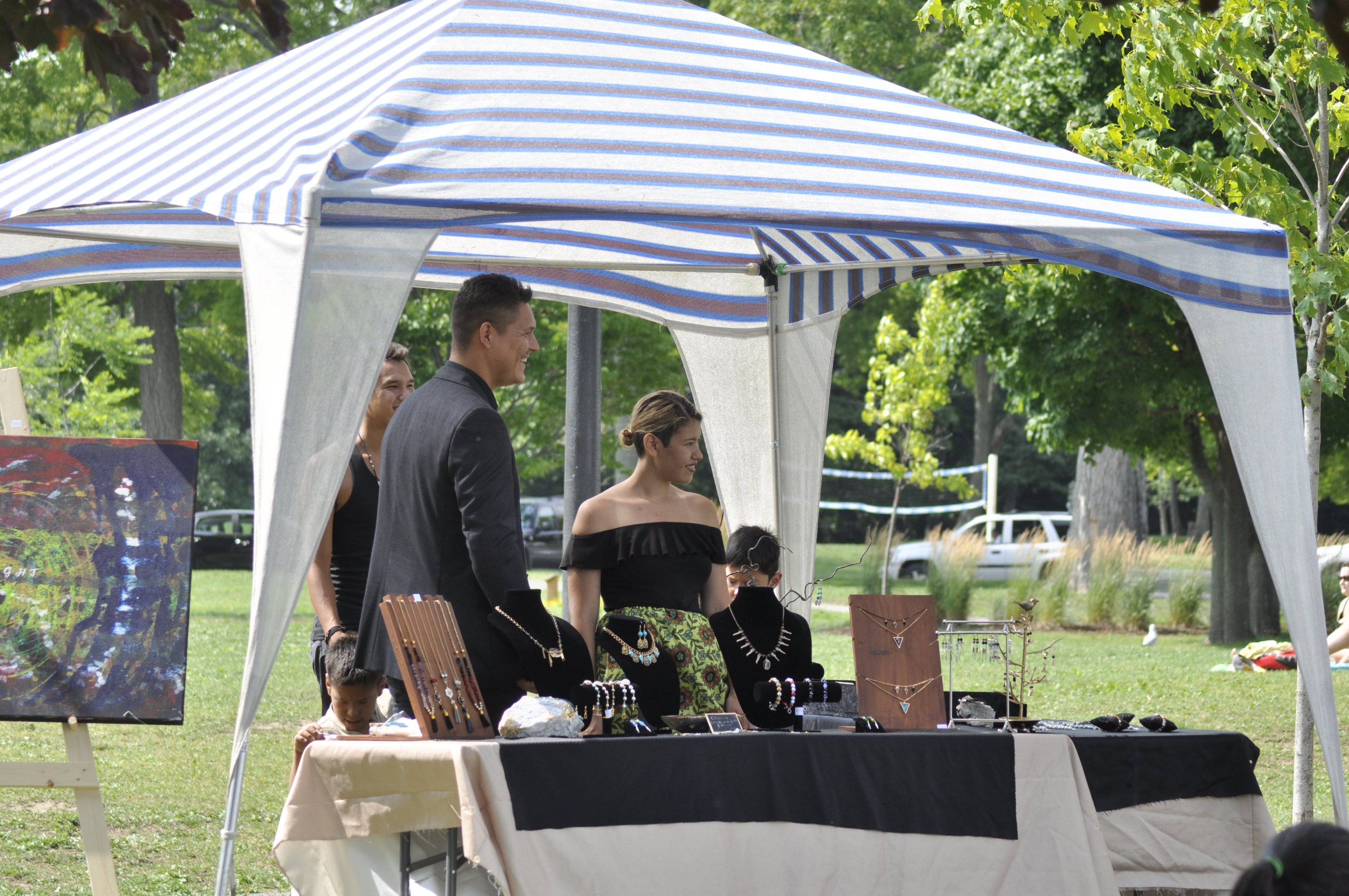 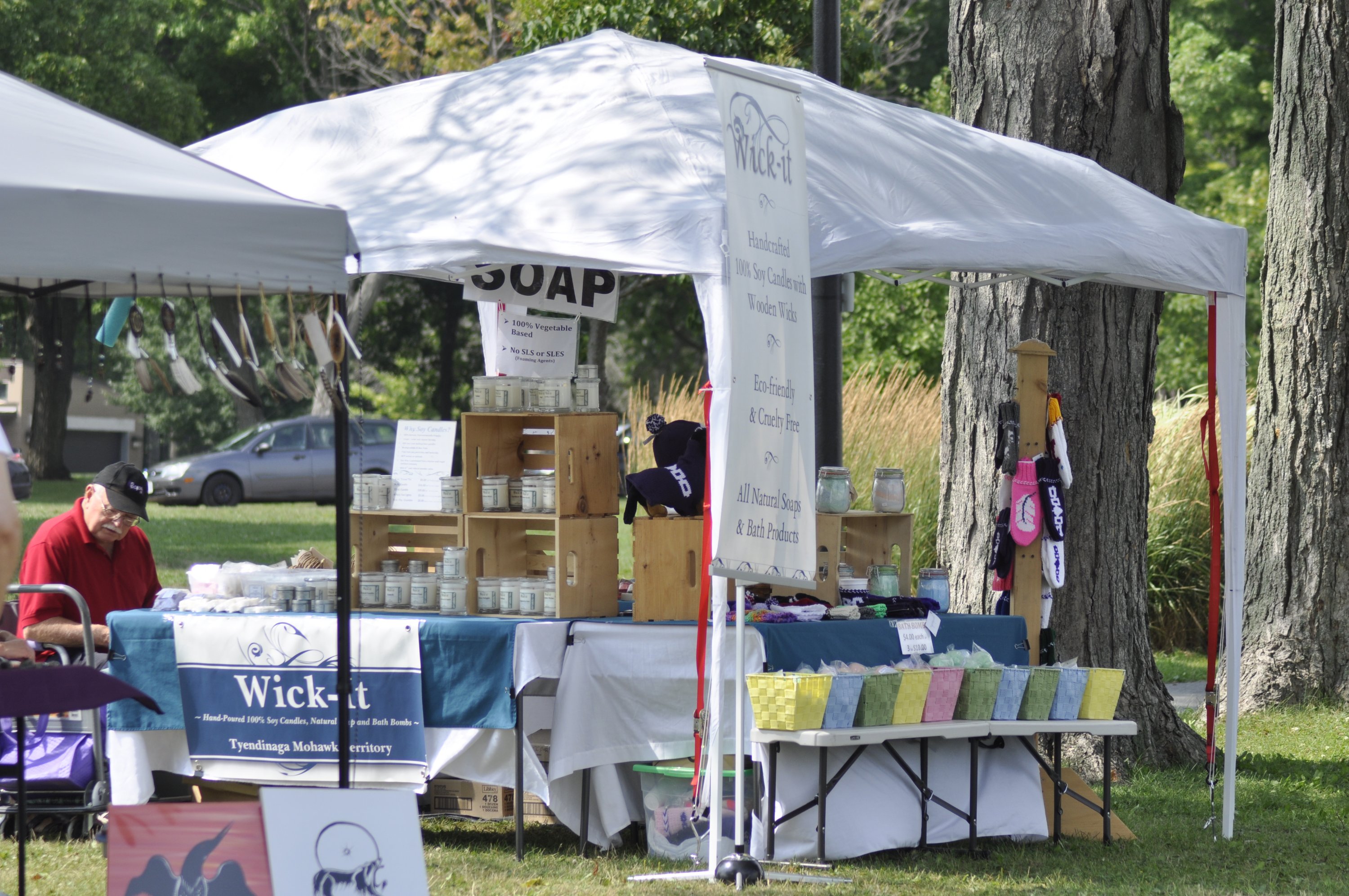 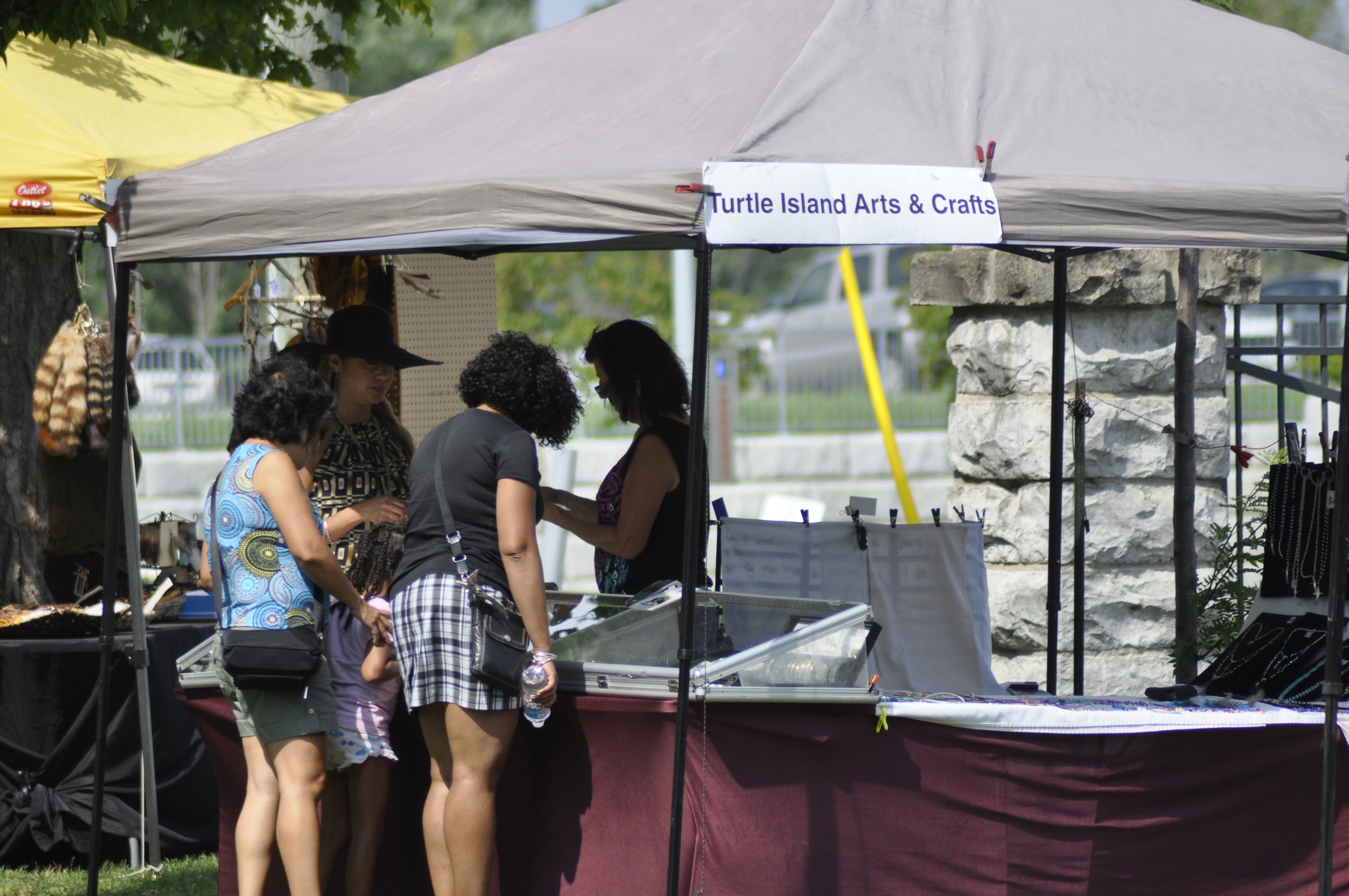 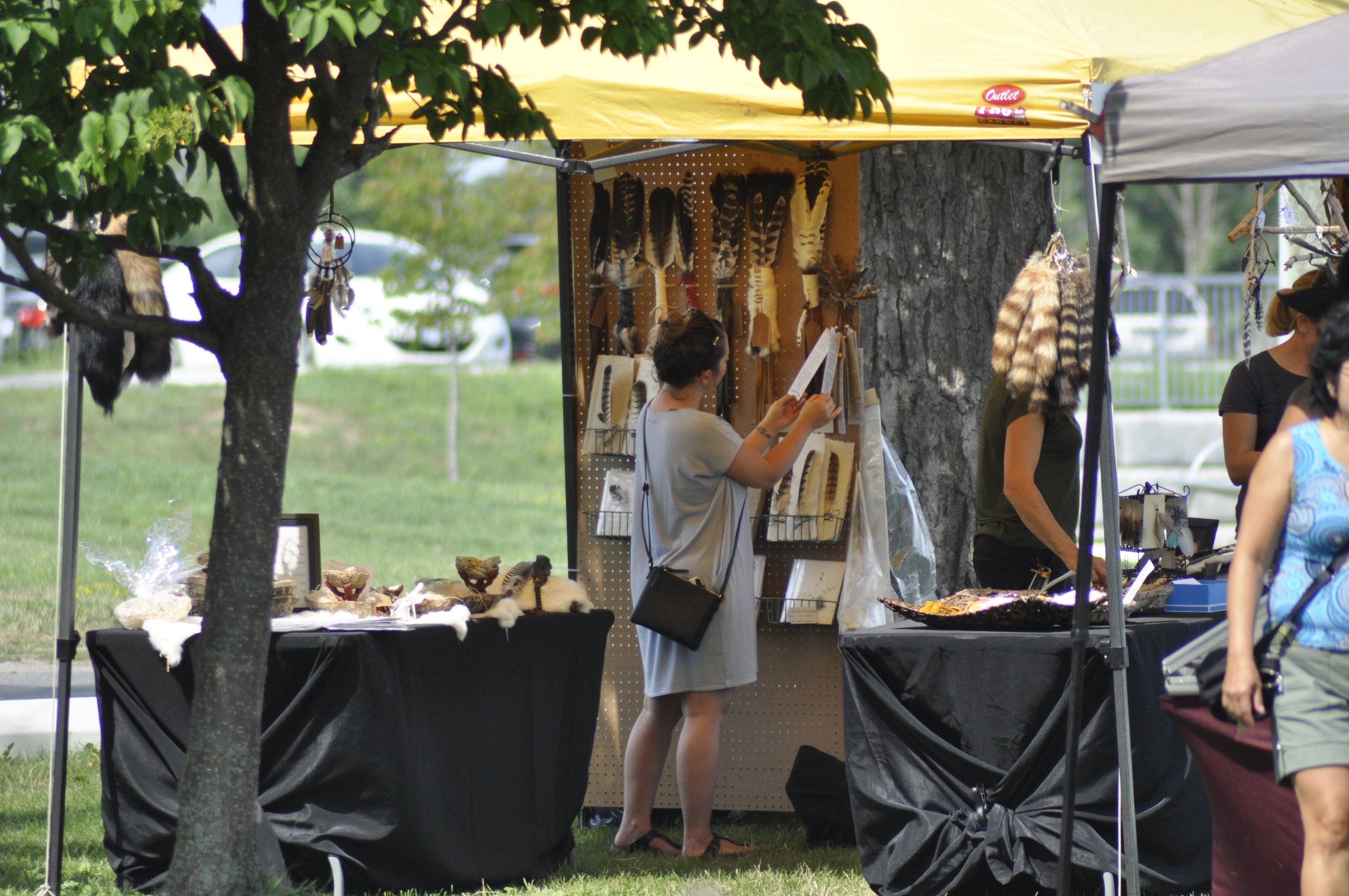 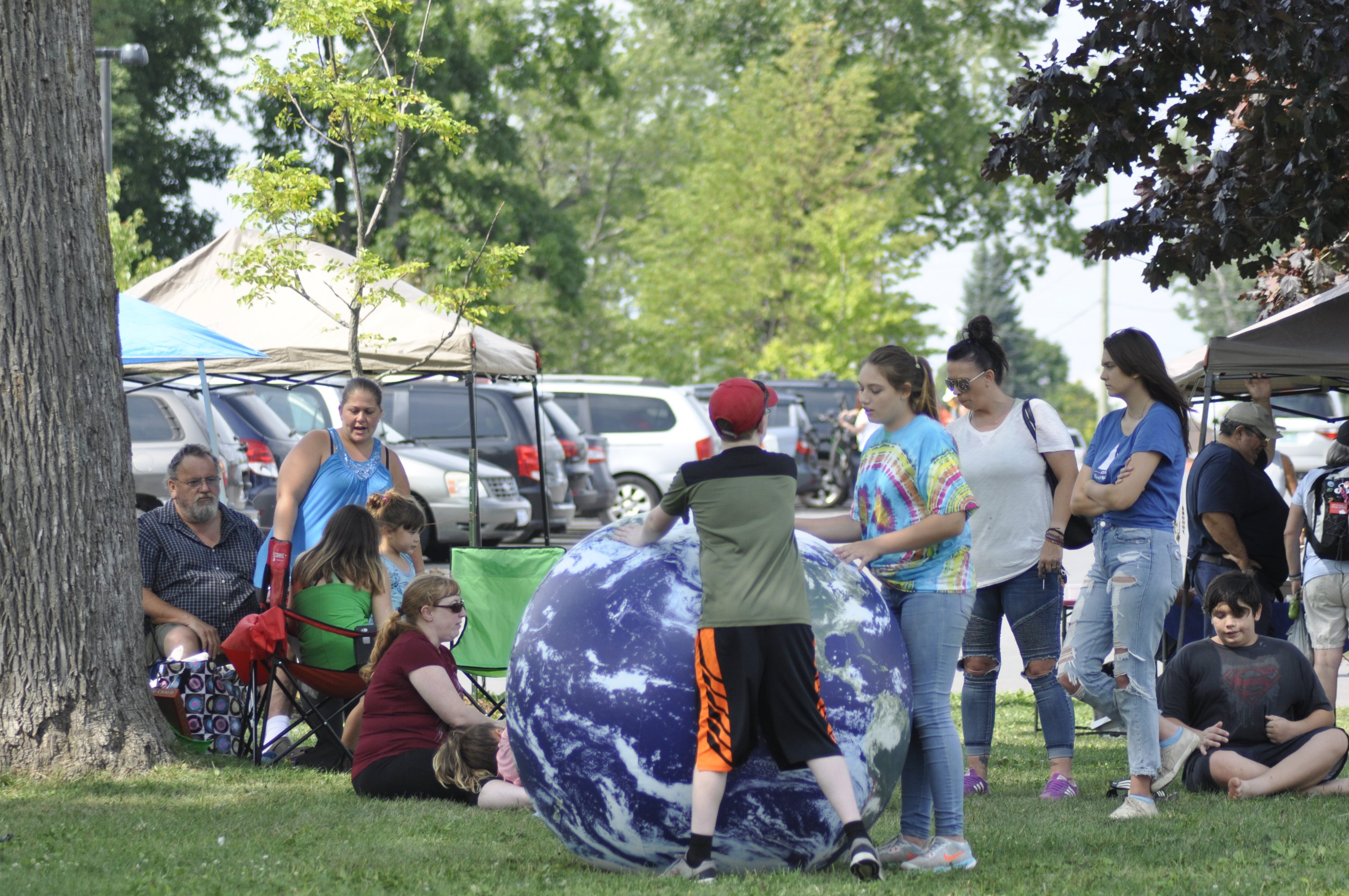 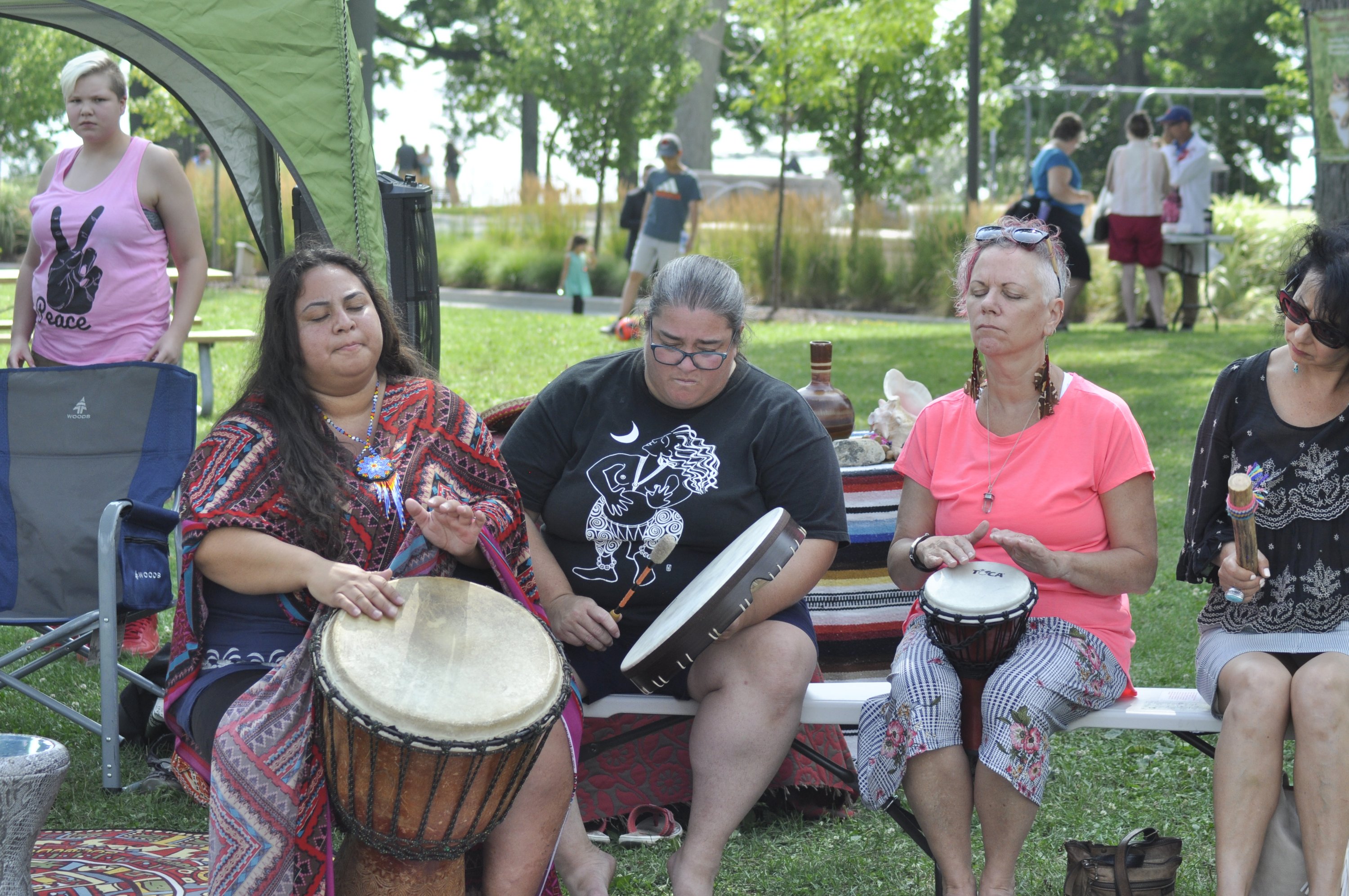 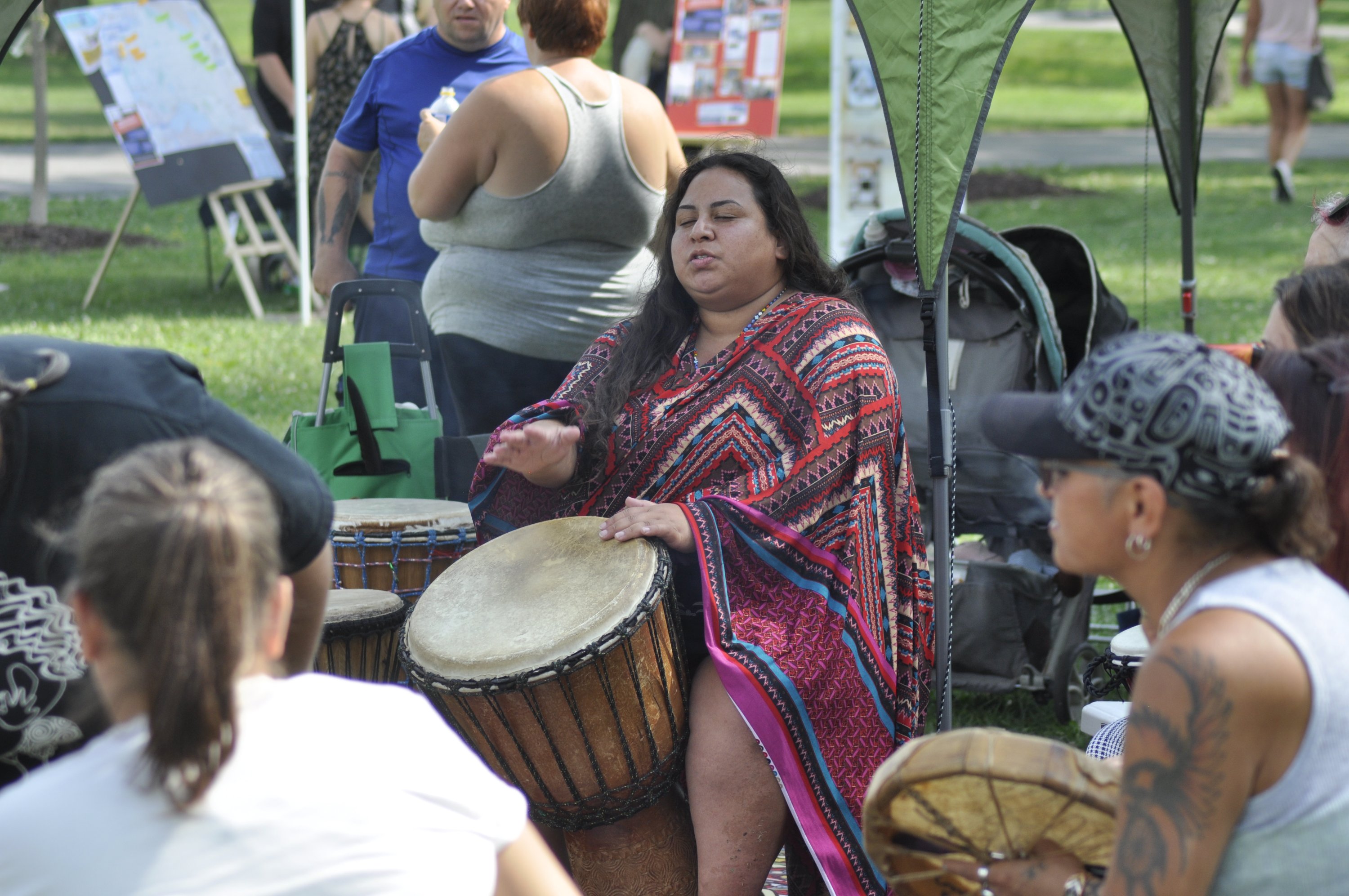 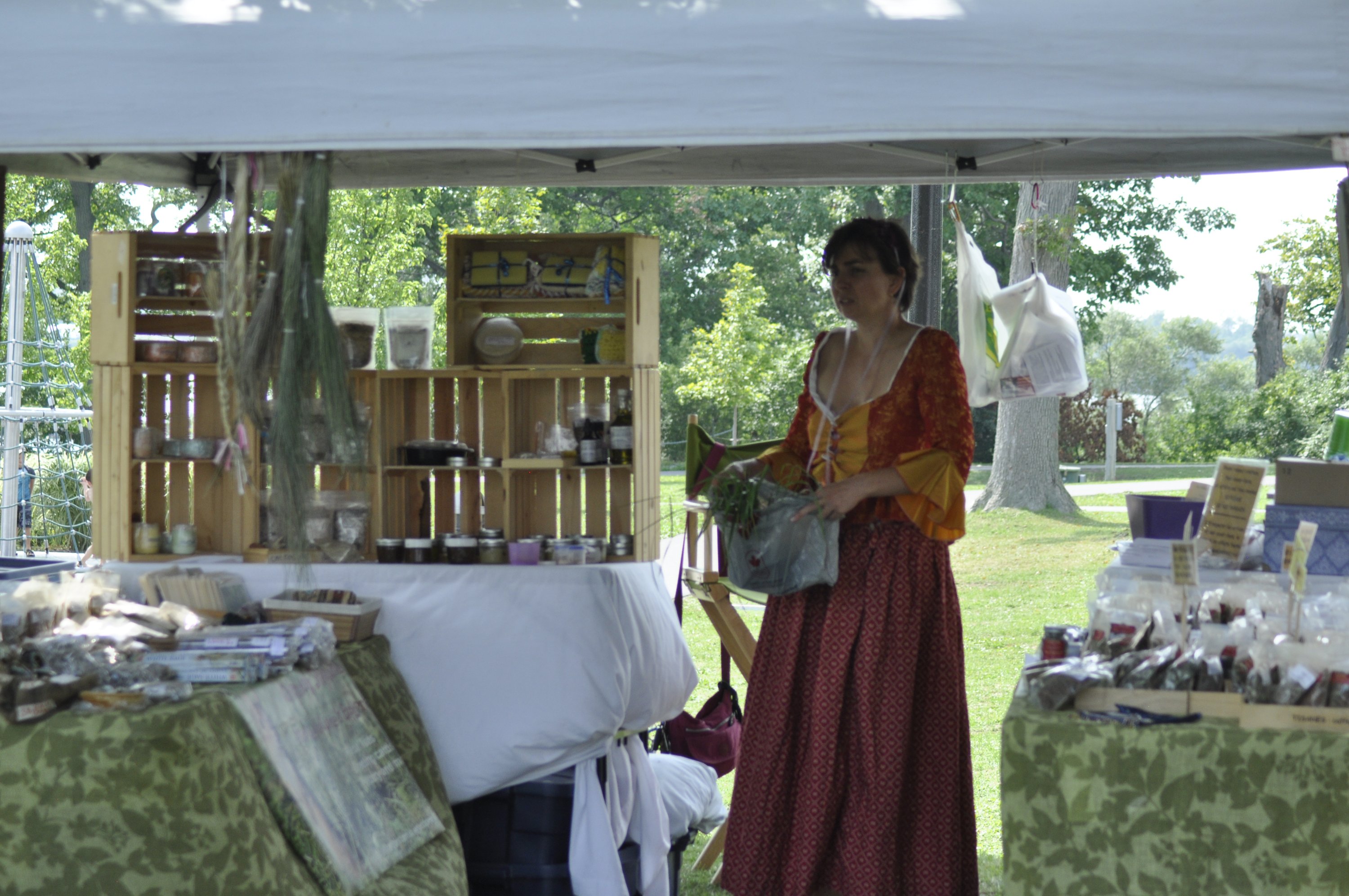