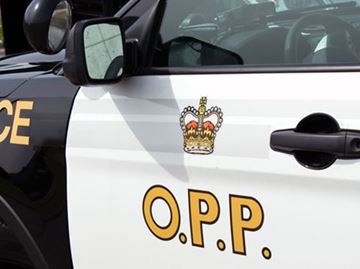 The Central Hastings Detachment of the Ontario Provincial Police (OPP) have charged a local man after he drove his vehicle into a ditch and was found to be driving while impaired.

At approximately 6:15 p.m. on Thursday, Jan. 31, 2019, OPP officers responded to a vehicle in the ditch on Highway 37, south of Sills Road, in the City of Belleville. The driver had been travelling southbound on Highway 37 when they left the roadway and entered the ditch to the right side of the road.

Rego’s driver’s license is suspended to 90 days, and his vehicle was impounded for seven days. He will appear in the Ontario Court of Justice in Belleville on Thursday, Feb. 14, 2019.