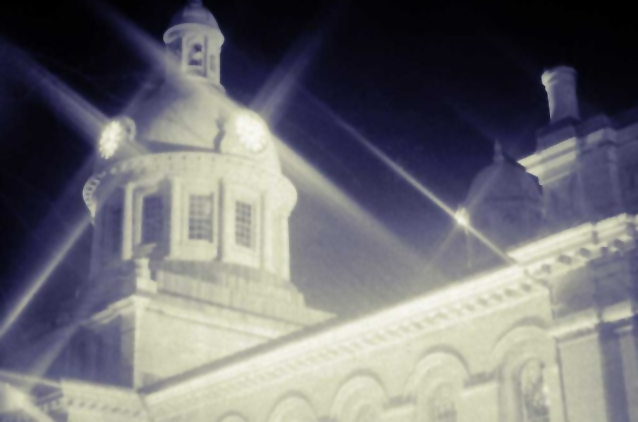 Remember, remember the eighth of November…

In one year’s time, on Nov. 8, 2010, voters in this city will cast a ballot that will shape the next four years of Kingston’s evolution. Many council members will by now be considering whether to seek re-election, but may not declare for months. Indeed, some have already decided whether to run again as a councillor or for the mayoralty.

Needless to say, 2010 should be a very interesting year for city hall.  Just have a look at some of the topics that will be discussed at a council training workshop in January, which include “signs of a dysfunctional council.”

Nominations officially open on Jan. 4, 2010. The earlier a person submits their nomination papers, the earlier they can start fundraising.  Fun Fact: Countryside representative Councillor Joyce MacLeod-Kane was the first declared candidate for the 2006 municipal election. Second fun fact: There is one person who has already set up a candidate blog.) If enough current council members decide to run again, or retire, the big spending decisions at city hall will stop until after the election, or until the next council takes office.

Under sections of the Municipal Act, a council is considered to have “lame duck” status if at least three-quarters of the sitting council members are running for re-election. Once the city clerk has decided a council is lame duck, council members can’t hire or fire any staff, or make any financial decisions over $50,000. That leaves little for a council to do.

So who will run for the city’s top political job? Vicki Schmolka and Dorothy Hector are almost locks to run. Harvey Rosen may run again, but his supporters have started searching for another candidate to back. Rick Downes may return for another shot at the mayoralty. Mark Gerretsen may be interested in running, along with Steve Garrison. Ed Smith is a name that is being bandied about.

Just as important as the people who are running are the issues that will define the campaign. That includes the proposed aquatic centre, a new administration building downtown, moving ahead with the third crossing of the Cataraqui River, Lake Ontario Park, upgrades to the waterfront, expanding and diversifying the city’s economic base and this council’s policy of making Kingston a “sustainable city.”

With thanks to Carlb for the pic of City Hall from Wikimedia Commons.

2 thoughts on “Thoughts of the Ballot Box”