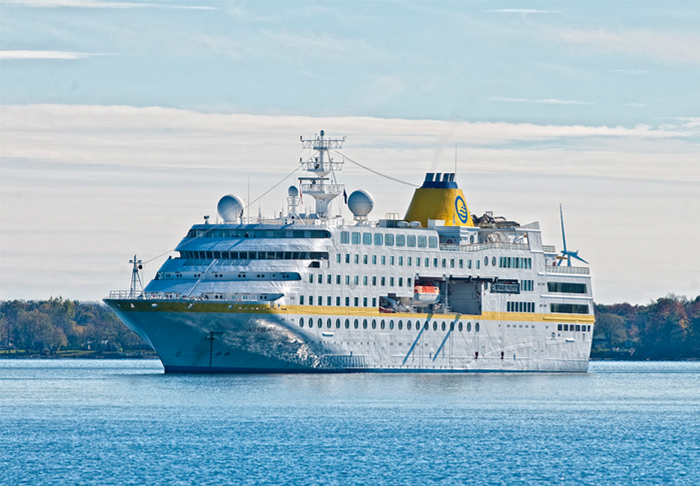 Kingston’s geographic prowess is derived from its close proximity to Toronto and Montreal, but from a different standpoint, the Limestone City owes a great deal to its location beside the intersection of Lake Ontario, the St. Lawrence and Cataraqui rivers. In fact, historically speaking, the strategic significance of this nautical junction is the reason why the city, Fort Henry and the former naval dockyard were established here in the first place. Fast forward two centuries later, where these adjacent bodies of water continue to contribute to the city’s vibrancy.

Kingston’s shores are renowned throughout the world as a popular fresh water diving destination, with over 10 sunken wrecks for curious divers to explore.  Our lively waterfront also plays host to dozens of annual international sailing competitions, most notably those of the 1976 Olympic games.  Furthermore, Kingston’s forgotten industries and the associated shipping traffic have long since been replaced by the frequent departures and arrivals of scenic cruises during warmer months.  Suffice it to say, from economic and recreational standpoints, we owe a great deal to our bustling waterfront.

Last week, City Council unanimously passed a motion that could eventually result in Kingston taking even greater advantage of its access to adjacent waterways.  Specifically, the vote will kick start a feasibility study to identify a location for cruise ships (such as the 420 passenger MS Hamburg pictured above) to dock at and allow passengers to disembark.  With the Crawford Wharf and privately-owned pier at 1 Queen Street being eyed as possible locations for dredging to create a deepwater port, this week’s poll asks:

Should Kingston build a deepwater port to attract cruise ships?

Having lived in cities such as Quebec City and Victoria, both of which being popular ports of call for cruise ships of varying sizes, I think the move by City Council is a smart one.  Either of the locations being considered at this early stage would allow passengers to disembark right in the heart of downtown Kingston, where everything from shopping to restaurants and tourist attractions would be at their fingertips.  Those added tourist dollars are a huge attraction, but let’s keep in mind that the frequency of ships coming and going would be far from daily, and just because we built it does not guarantee they’ll stop here.

For instance, two ships belonging to the Great Lakes Cruise Company are currently able to dock at the Crawford Wharf, however neither includes Kingston as a stopover.  Ships such as the Grand Caribe, Grand Mariner, M/V Victory, and Pearl Mist will pass Kingston for a combined total of 20 times next year, and without a deepwater dock, all we can do is wave bye-bye as they pass us en route to Toronto and Montreal.

Do you think Kingston would make an ideal port of call for cruise ships transiting Lake Ontario and the St. Lawrence?  How hard should the city push to make this happen, and ultimately, how much should tax payers be on the hook for footing the bill to increase tourism?

18 thoughts on “Kingston Considers a Deepwater Port for Cruise Ships”