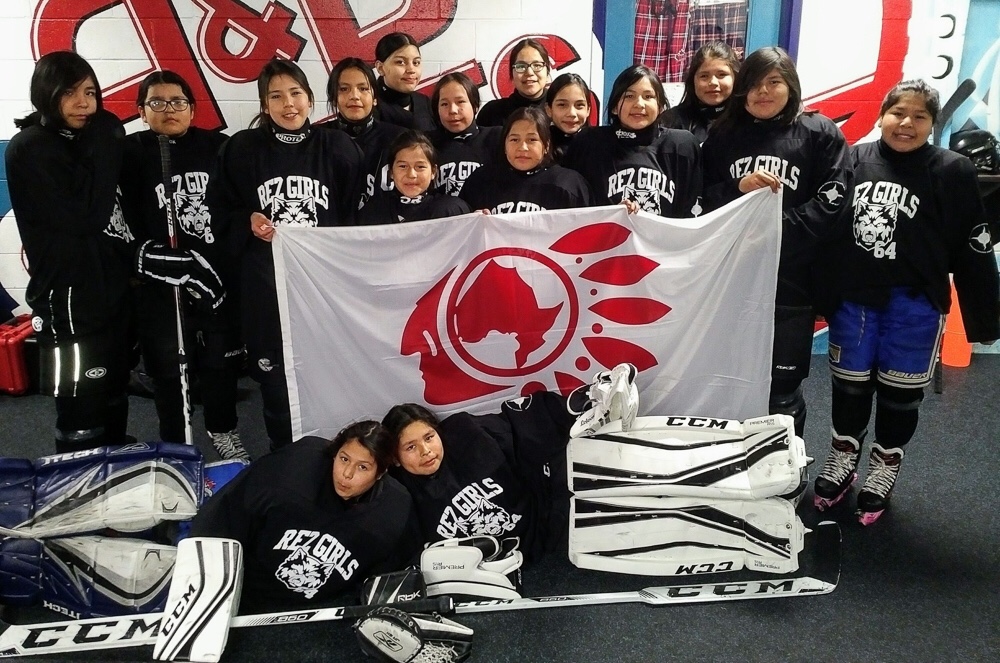 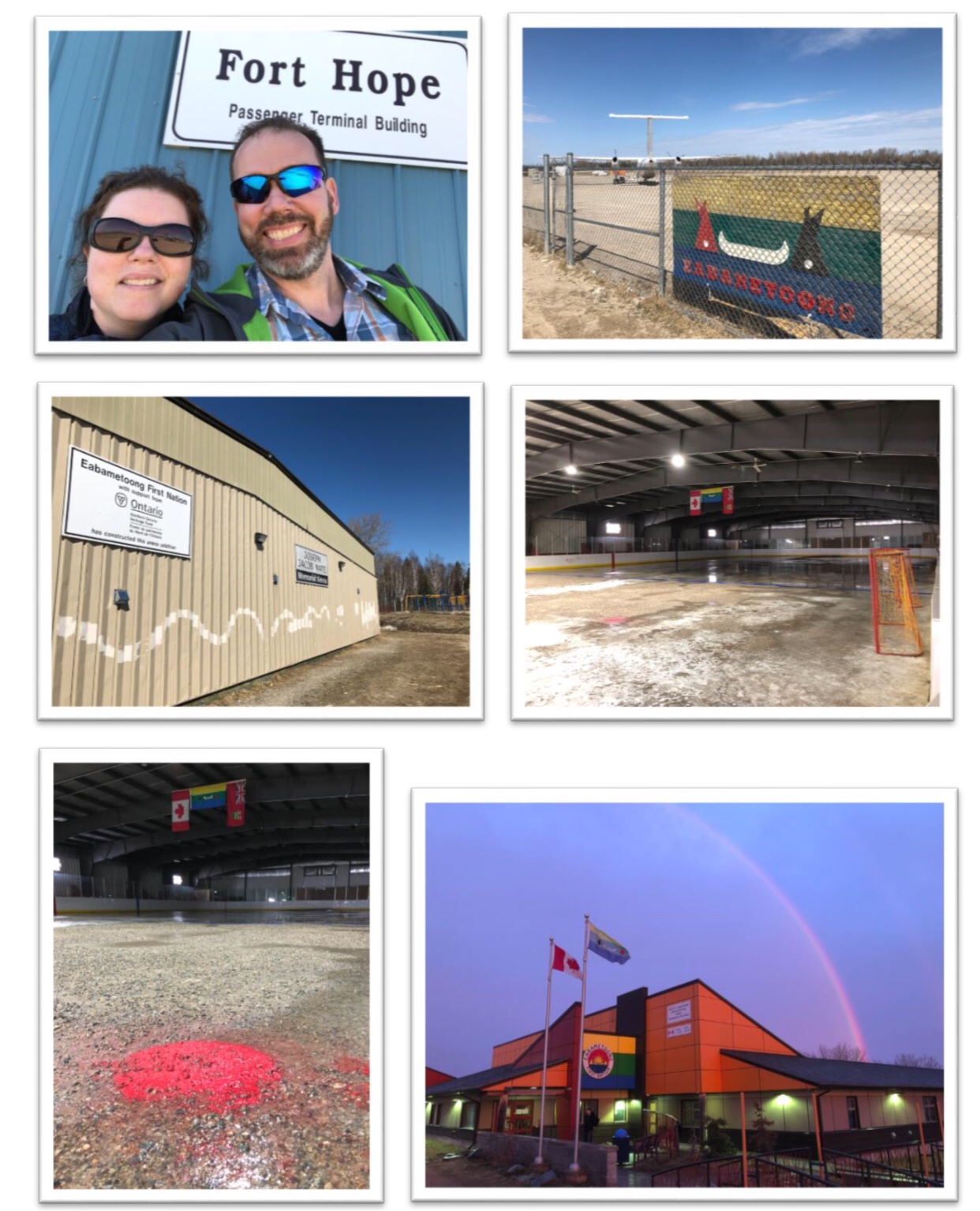 Beginning from a simple spark of an idea while visiting Eabametoong First Nation, also known as Fort Hope, Ontario, Katie and Steve Koopman were given the inspiration to raise funds toward a proper cement undersurface for the community’s existing hockey arena.

Since its inception in the winter of 2016, the Rez Girls 64 Wolves peewee hockey team has continued to melt hearts across the nation and bring attention to the issues of women’s sport, racism and Reconciliation as they have battled the challenges that come from living in a remote fly-in First Nation community, roughly 350 km north of Thunder Bay.

After becoming involved and fundraising for the team’s momentous attendance in an Ottawa-based hockey tournament in March of 2018 where the girls’ journey and perseverance inspired thousands, Katie and Steve, who are from the Kingston area and are owners of Unveiled Photography, were later able to visit Fort Hope in May to reunite with the coaches, girls, and their families and become enriched from their one week stay in the community.

Upon touring the local arena and wanting to provide a more tangible means of assisting the Rez Girls 64 team and other Indigenous hockey players of all ages, a teacher and assistant coach for the Wolves suggested that what would truly help them would be a cement undersurface, to replace their existing pebble base, so they could practice for the full season on consistent ice. The added benefit would be the ability to play floor hockey, other sports and community events in the warmer weather of the off-season.

After consultation with the Eabametoong First Nation Chief, Council and arena project manager, it was determined the project would cost $90,000. In October of 2018 a GoFundMe campaign was created and donations from across Canada began to pour in, with many heartfelt messages attached on how these girls and their community deserved the same opportunities and infrastructure as others in the country. After three months and with extraordinary assistance from external influencers the goal was reached.

Katie and Steve wish to acknowledge and thank the following prominent figures and organizations who helped to cement this idea into reality:

• St. Charles College in Sudbury, with special thanks to teacher Mari Kingshott and school support

• the 700 donors who contributed via the GoFundMe page and offered words of encouragement, donating to this project as their won act of reconciliation

• local donors and those at various events we were invited to, who not only gave generously, but allowed us to speak and advocate for the Fort Hope community, discussing the importance of working toward Reconciliation

• local and regional media who were crucial in spreading the word, with special thanks to Lisa Laco of CBC Radio in Thunder Bay and Annette Francis and her crew of APTN in Ottawa

With the funds raised, the Koopmans say that the next logistical challenge will be in transporting the materials and equipment required to the fly-in community, who only have access to a long and arduous ice road for a few months of the year.