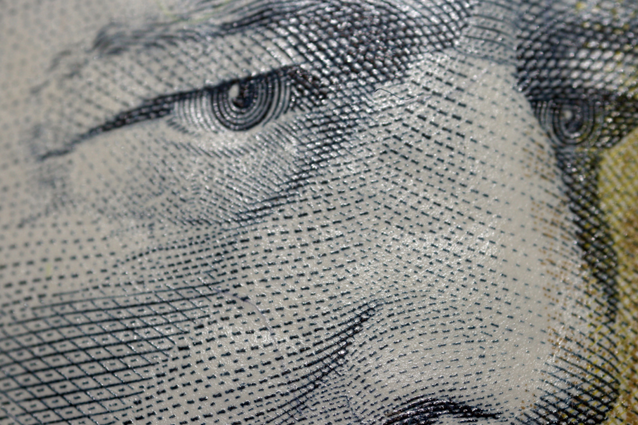 In case you missed it somewhere, a citizens’ committee is reviewing the pay that city councillors and the Mayor receive for doing their jobs. Currently, councillors earn $18,730 each, plus travel and work expenses, while the Mayor earns about $74,400 plus travel expenses per year. The cost for a city councillor means that it isn’t considered a full-time job; and despite the decent salary for the mayoralty, Mayor Harvey Rosen doesn’t consider it a full-time job.

The citizens’ committee has considered raising council salaries by about 47 per cent and the mayor’s salary by about 14 per cent. The final recommendation will go to council, who will decide how much to boost salaries for the next group of councillors and whether to phase in the increase over a four-year period.

Although 47 per cent and 14 per cent sound like large increases (when was the last time you had a 47 per cent spike in your salary?), reporting those numbers on their own is a tad misleading.

If councillors each received the proposed $8,770 increase, the salary jump would increase the city’s operational budget by $105,240. Add in the $10,100 being proposed for the mayor and the operational budget, which directly affects taxes, rises by $115,240.

The bigger question, and one that can’t be quantified as easily, is whether the increase in salary will result in better quality representation. As the October 8th meeting minutes note indicates, committee members felt the Mayor’s proposed salary “may not be able to attract high quality candidates,” but the increase had to be sold to the public.

Maybe the answer for Kingston is you get what you pay for. Thanks to quinn.anya for the up close and personal photo of Sir Wilfred Laurier.  Cross posted in part at Meet Press.

6 thoughts on “You Get What You Pay For”