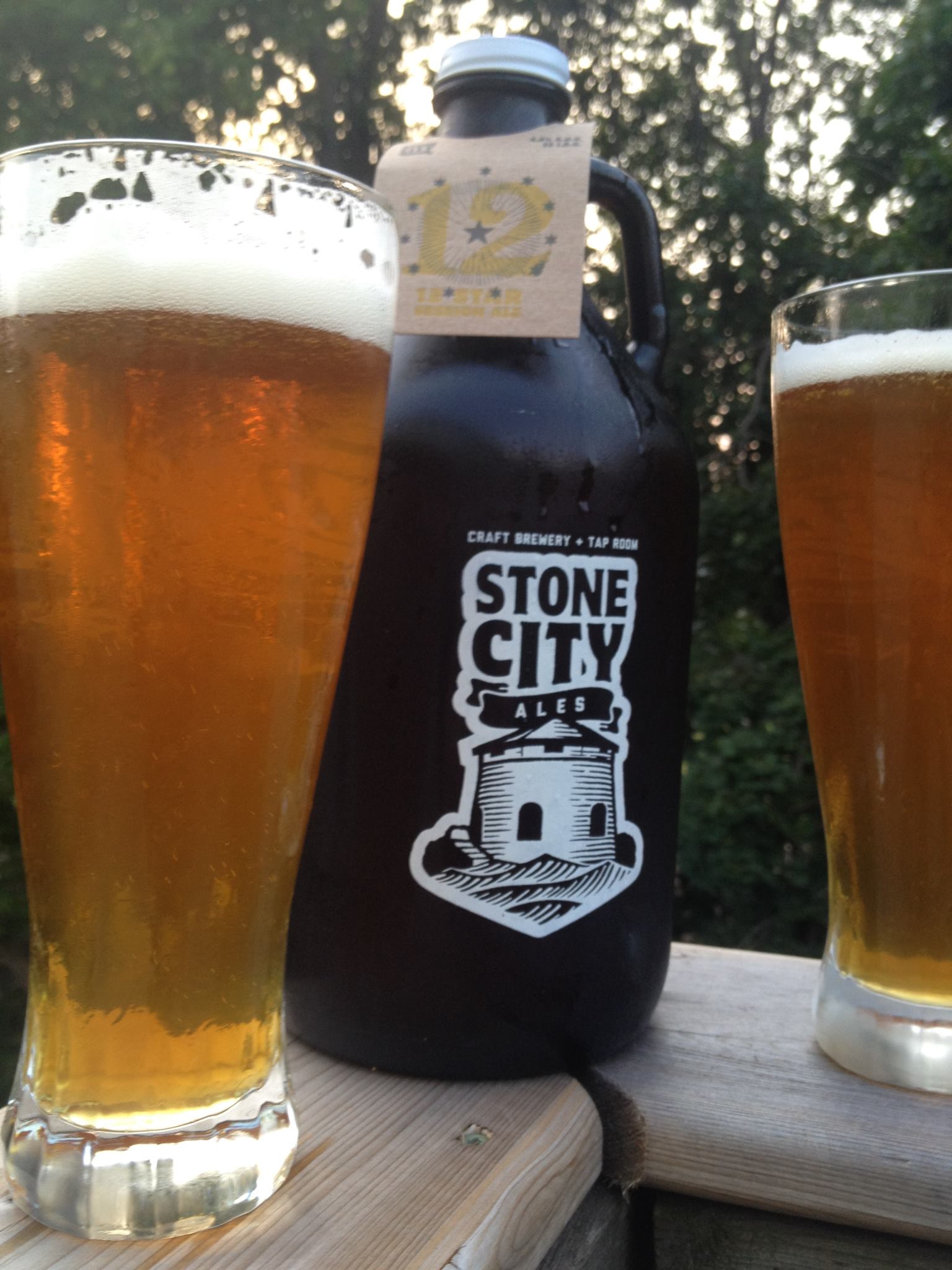 After the long weekend – during which, no doubt, many suds were sunk – Ontarians were treated to a press announcement in which current Premier Doug Ford proudly declared that his campaign promise to bring back ‘Buck-a-Beer’ was being kept. His choice of location for such a proclamation? Picton’s own Barley Days Brewery, the only craft brewery (at this time) participating in the venture.

Given that Kingston’s craft beer scene continues to grow and locals are quickly becoming spoiled for choice, Kingstonist asked our city-wide brewers for their opinion on Ford’s pronouncement.

“The fact that this is even in our current discourse is super discouraging.

The only way you could ever make a beer and sell it for a dollar is to hyper-rush the process, exploit labour, degrade the environment, choose the worst of ingredients, and devalue the whole concept of beer.

I’m disappointed any micro [brewery] would even consider supporting this malicious lunacy. It’s only going to encourage alcohol related harm. My true hope is that the people are smarter than this, and care more, than to go along with the regressive politics in Ontario right now.

You can’t be craft if you do this. And it can’t be beer for a buck. Here’s to hoping the people wake, respect what goes into making beer and food, and support the local economies trying to give people decent jobs in addition to pleasing the taste buds, while encouraging sociality.”

“The costs associated with brewing beer have increased since the last time this program was in place. Cost of ingredients, packaging materials, taxes, and increased labour costs have all made it impracticable for small local craft brewers to sell beer at $1. I believe, personally, that this will benefit very large breweries that can produce huge volumes for economies of scale. Initial reports are saying there will not be financial incentives offered, but instead incentives like free advertising and premium shelf space in the LCBO. I don’t believe this will assist the locally owned small breweries, but we will have to see. If anything, it is more likely to hurt us if John Q public buys the cheaply-made beer made by the large producers instead of supporting their local breweries. Either way, I don’t believe ‘buck-a-beer’ is popular with the craft beer producers. Some breweries have spoken out and stated they believe it would be damaging to their brand. Craft beer producers that sell ‘buck-a-beer’ at their breweries will likely be selling close to break even or at a loss and will do so simply for marketing purposes.”

“My personal feeling is that this is a gimmick, a political play to gain party support. The cost to make beer because of all the taxes the government collects makes it nearly, if not impossible for even the large breweries to make beer that they can sell for $1 per 355ml bottle.

Will it affect our sales? I don’t think this will have any effect on ours or other Kingston-area craft breweries. Our customers are buying high quality, fresh, locally made and chemical-free beer in premium packaging made from top-quality ingredients directly from our brewery.”

“My thoughts are that Spearhead is highly unlikely to participate in a ‘buck-a-beer’ program. Simply put, our products are too well made to be sold at that price. We use premium ingredients so our costs are higher than some company that is using corn syrup and other unsavoury adjuncts.

Clearly with the LCBO incentives presented, a few smaller, desperate craft brewers will jump on the bandwagon, but mostly it will be the large international conglomerates that will cash in on what will be a bargain brand selection. With the provincial and federal taxes where they are, and our cost of packaging going up due to the 10 per cent aluminum tariffs, there is simply no profit margin on beer produced with profit ingredients. It’s my personal belief that this will not have a huge impact on the craft market. Any impact that it does have ultimately will negatively impact homegrown Ontario companies.”

The official press release for ‘Buck-a-Beer’ offers no real financial incentives for Ontario craft brewers, aside from sporadic spotlight in LCBO flyers and promotions, or finite discounts for the products of participating brewers. Not even an hour after Ford’s press conference, many breweries immediately responded to queries or made their own declarations to not cooperate before they could be asked.

The success of Ford’s ‘Buck-a-Beer Challenge’ remains to be seen, but given the hard work of brewery owners to bring you quality beer – well, that’s definitely worth more than a dollar.

Marisa Sandlin is the host/creator of Harpy Hour, a podcast that focuses on women in craft beer. A future Certified Cicerone and current Certified Beer Server, Marisa travels and visits as many as breweries as she can. She is very proud of the Kingston beer scene. You can say hello and talk about beer with her at @HarpyHour on Twitter.