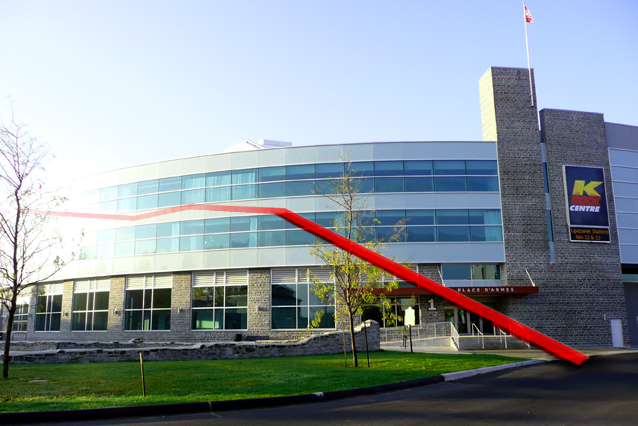 The K-Rock Centre was back in the news last week, first when it was announced that funny man Dane Cook would be stopping by for a performance on the 2nd of November. Later on in the week, the City of Kingston released the 2nd quarter report for the KRC, and needless to say, performance has been laughable.  Although I suppose that depends on your perspective.  A few of the lowlights reported are as follows:

The 8-page document includes attendance, event income and expense figures, and it clearly indicates where the KRC is falling short and over spending.  It’s important to point out that the financial estimates therein reflect figures that have already been adjusted downward, but again, Kingston’s favourite mistake continues to disappoint. Accordingly, this week’s poll asks:

While the debate over the LVEC’s location has all but faded to a dull roar, I think that it’s safe to say a lot of people are still walking around saying ‘I told you so’. While hindsight is 20/20, we need to move beyond the location argument in order to have a productive conversation that will result in a solution to the K-Rock Centre’s continued woes. If acts such as Jerry Seinfeld, Elton John and Cirque de Soleil are not enough to generate positive revenue, who should be booked instead? What are other cities doing in their large venue entertainment centres that we need to learn from? Which one of the Mayoral candidates has a plan to reverse the slump and ensure that the KRC is not a burden to taxpayers? What would entice you to shell out for season tickets or a seat at the next big show?