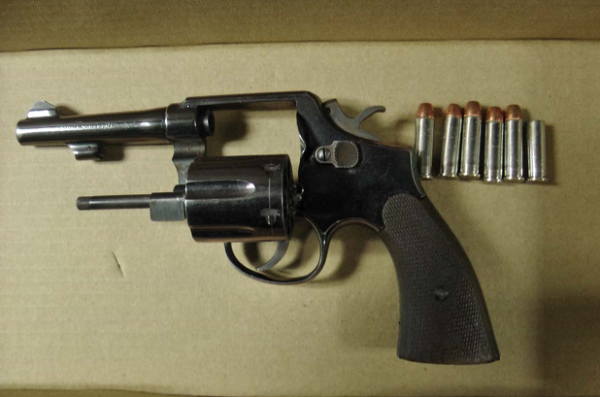 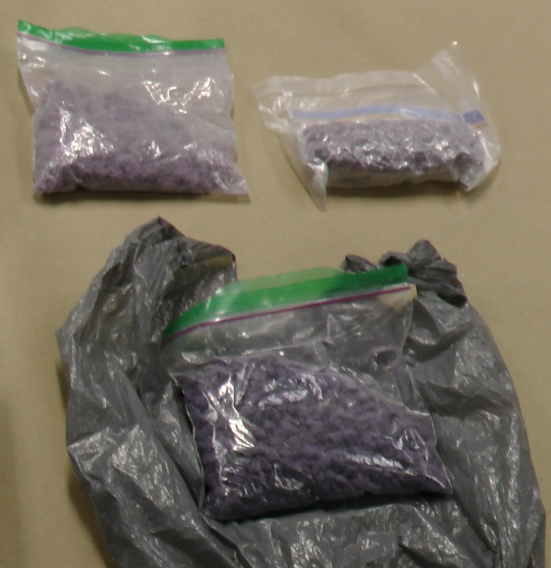 In late 2018 the Kingston Police Drug Enforcement Unit began an investigation into the trafficking of fentanyl into the City of Kingston. With the assistance of the Durham Regional Police and the Napanee Community Street Crime Unit of the Ontario Provincial Police it was determined that fentanyl was being supplied to cities along the Hwy #401 corridor by a source originating in the Durham region.

During the course of the investigation, subsequent arrests and search warrant the following items were seized:

.38 Smith and Wesson revolver and ammunition.

The estimated street value of the drugs seized was approximately $112,000.00.