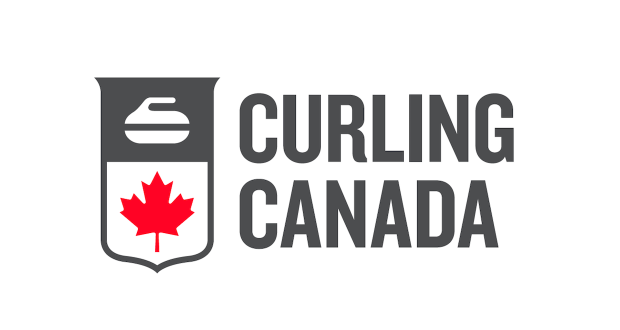 While it may be over a year away, mark your calendars for the largest sporting event that’s ever come to the Leon’s Centre.

“Curling Canada received so many strong bids for the 2020 Tim Hortons Brier, so it was not an easy decision for our event operations team, but Kingston’s bid committee put together an outstanding package,” said Maureen Miller, Chair of Curling Canada’s Board of Governors.

“It will be an exciting nine days, and I’m positive that fans and competitors alike will get the royal treatment in Kingston.”

It’s been a while since the world’s most famous national curling championship set up shop in the Limestone City. Kingston last hosted the Brier in 1957. More than half a century later – and thanks to the efforts of the City and the team that put together Kingston’s bid for the tournament – the Brier shall return, and is expected to bring with it a huge number of curling enthusiasts, Mayor Bryan Paterson explained.

“After over a year of working hard on our bid, I’m thrilled that Kingston has been chosen to host the 2020 Tim Hortons Brier, the most prestigious annual curling event,” Paterson said.

“The 2020 Tim Hortons Brier is expected to bring 130,000 spectators and millions of dollars in economic impact to our city! This is amazing news for Kingston!”

The winner of the 2020 Tim Hortons Brier will represent Canada a month later at the World Men’s Curling Championship March 28 to April 5 in Glasgow, Scotland. Additionally, the winning team will return to defend its title as Team Canada at the 2021 Tim Hortons Brier.

“Bringing the Tim Hortons Brier back to Kingston has been a dream for a lot of us for a long, long time and we’re ecstatic that Curling Canada has given us this opportunity,” said Ken Thompson, Chair of the Kingston Brier Bid Committee.

“We’ve got some amazing volunteers and fans in our city, and we’re truly excited to get to work to make the 2020 Tim Hortons Brier a success on every level.”

Tickets for the 2020 Tim Hortons Brier are expected to go on sale in early 2019.