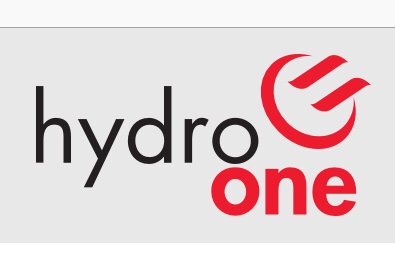 Hydro One is asking Ontarians to prepare for possible widespread power outages due to expected high winds over the next 24 hours.

“We’re predicting that high winds starting later today and into tomorrow could cause hundreds of outages across central and eastern Ontario. We’re preparing damage assessors, along with lines and forestry crews, to respond to any outages and emergencies that may occur,” says Hydro One in a release.

The severe wind is expected to pass through southern Ontario, including Kingston, this evening before moving into central and eastern Ontario overnight.

In addition to widespread, outages could also be prolonged. “We prioritize emergencies and restoration in a way that brings power back to the largest number of customers in the shortest period of time,” says Hydro One, but with widespread outages, it could take several hours or longer to repair all of the damage.

Hydro One is urging everyone to be sure to stay clear of any fallen power lines, and asks anyone who spots a fallen line to keep at least 10 metres back, even if it does not appear to be live, then report it to the police and call Hydro One at 1-800-434-1235 or the appropriate utility company.