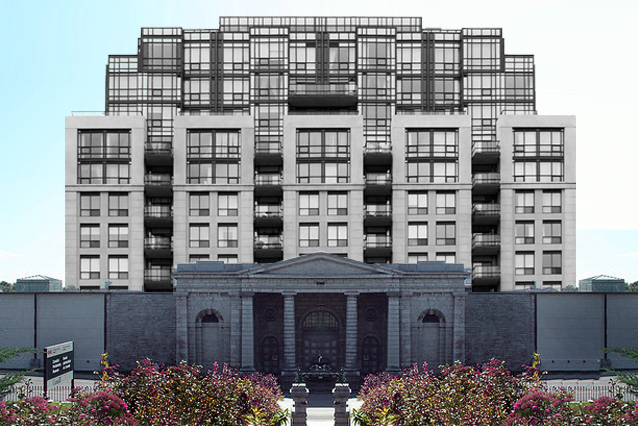 According to poll results, local support for the closure of Kingston Pen is not strong, while a majority of respondents requested access to the cold, hard numbers the federal government used to justify the decision.  Kingston’s MP, Ted Hsu, took a serious look at the figures, while his investigation led to the conclusion that that Kingston’s correction institutions are high up on the list of the most economical in Canada.  In fact, KP was identified as:

the third cheapest to operate and maintain, per inmate…the second cheapest is Regional Treatment Centre.

Unfortunately this revelation has not deterred the slow march to the end of the line for Kingston Pen.  Separate but nevertheless related to efforts focused on saving Kingston Penitentiary, the Kingston Municipal Heritage Committee have called on the Historic Properties Research Working Group to determine whether or not KP is worthy of a heritage designation.  Accordingly, this week’s poll question asks:

Should Kingston Penitentiary be protected by a heritage designation?

Kingston Penitentiary is already designated a national historic site, but according to the letter of the law, this is not enough to protect one of the oldest prisons in the world from demolition should the federal government decide to sell it.  Conversely, a heritage designation at the provincial or municipal level could protect the site and deter future owners from building new structures such as condos, casinos, future faculties of Queen’s University and so on.  Bill Glover, Councillor for Sydenham ward has stated that a heritage designation would not necessarily be issued for an eternity, nor would it cover the entire grounds of Kingston Pen.  Rather, the heritage designation would simply give the City of Kingston control over the fate of KP and allow a certain level of protection.

What are your thoughts on granting Kingston Penitentiary a heritage designation.  Would you rather preserve this landmark, or bulldoze it and make way for the future?  Drop off your comments below.

Thanks to L*Ali and Grant MacDonald for the photos used above.