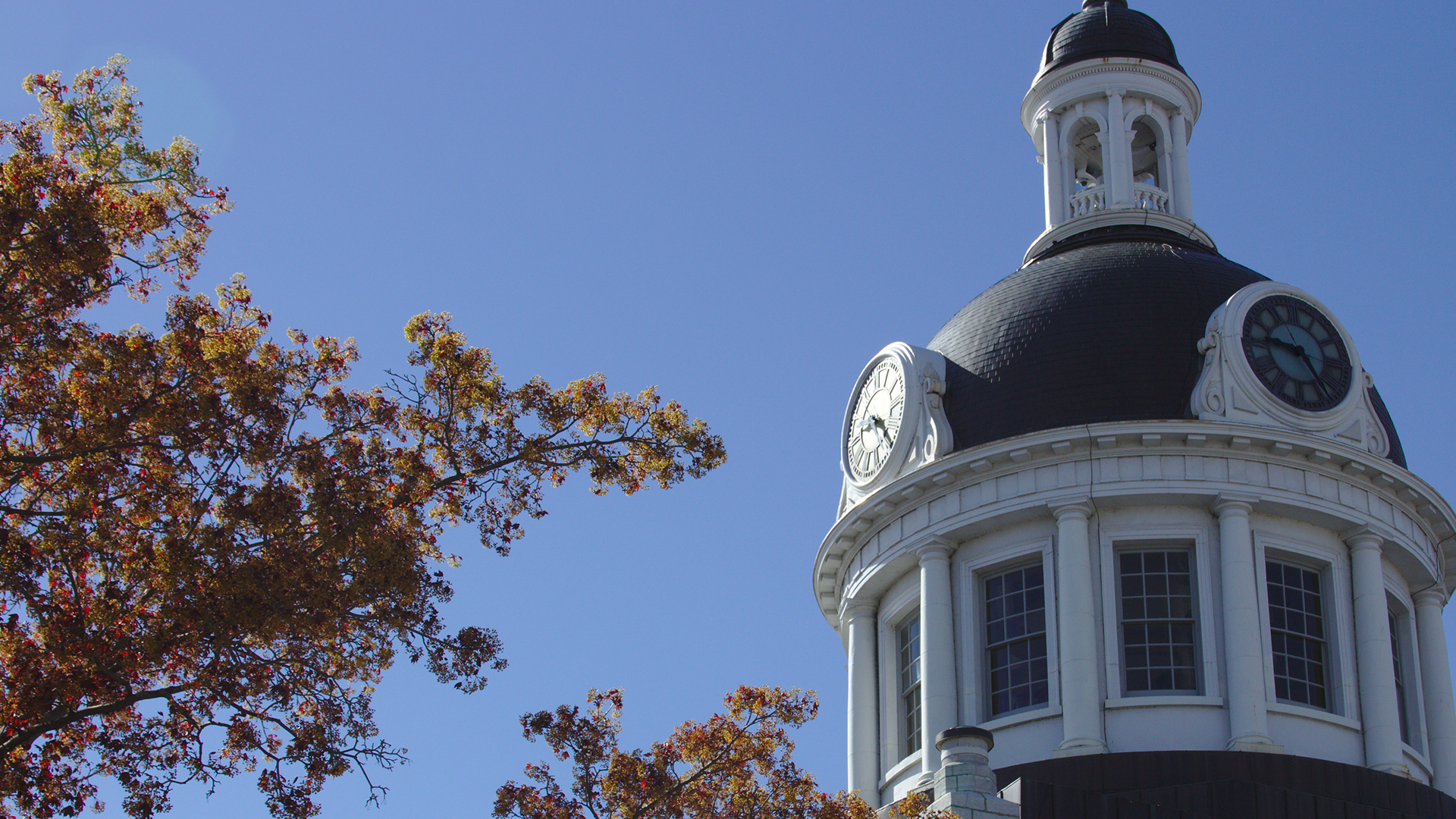 The evening opened with a delegation from Mary Lou McCartney of the Ontario Public Service Employees Union who spoke about the changes being proposed to Addiction and Mental Health Services KFLA, detailing the potential home closures and the impact to the residents at these community homes which, they say, would unfold over the next six months. There was also a delegation from resident Anne Lougheed who spoke regarding the Wellington Street extension and commented that the group that she’s a part of, Wellington X, will continue to monitor the proposed changes to the northern section while being happy for the proposed removal of the southern portion from the city plan.

Council next received a presentation from JC Kenny, Director of Communications and Customer Experience and Natalie Lecomte Elwood, Manager of Customer Experience. Kenny presented her department’s channel management strategy. This strategy, developed as part of the city’s open government work plan, was seeking council’s approval to create a digital, single sign-on CRM (Customer Relations Management) to be branded as ‘My Kingston,’ where residents could sign on to register for programs, access forms and submit service requests. In time, Kenny said, the portal would also consolidate the citizen engagement application, neighbourhood data access, open data tools, pet licensing, and more. Additionally, the plan looks to create full customer service hubs at Artillery Park, the INVISTA Centre, the Rideau Heights Community Centre and, once built, the Kingston East Community Centre. These new hubs would then provide nearly the full array of customer service access as the City Hall payment centre, more than doubling the services they already provide.

Council next got into the agenda items, approving a lease renewal for the Department of National Defence of 1425 Midland Avenue, updating the Transit Pass agreement with St. Lawrence College, awarding a few contracts (for pavement marking and a lawnmower) making a few minor speed limit changes along sections of Henderson Boulevard, Dalgleish Avenue, Kirkpatrick Street and Kingston Road 38. Council also approved special occasion permits for both the Artfest Kingston Craft Beer & Wine Experience and the Ribfest and Craft Beer Festival, clearing the way for them to be issued their liquor licenses.

Other work completed by council last night included the endorsement of the revised operations plan for the drinking water quality management system; receiving an update and approved future study of Williamsville land use, and; receiving a report on the North King’s Town strategic corridor, which detailed traffic patterns and traffic flow, and showed that the northern section of the  proposed Wellington Street Extension (connecting John Counter Boulevard to Rideau Street) is necessary for future growth models, but that the south portion showed no impact. The vote to remove the south section of the Wellington Street carried 12-0, with Councillor Ryan Boehme absent this evening. Council also approved $500,000 of support of Residential Hospice Kingston over  five years, supporting the construction of a residential hospice facility.

Council also formally approved the 2019 tax rate increase (at 2.5 per cent, composed of 1 per cent for infrastructure and 1.5 per cent for services), and approved the implementation of the four-year strategic plan they have been working on since the start of their term and setting in motion the direction of the city through 2022. Following this, a quick request of staff was made to request a report on how provincial changes to Addiction & Mental Health Services KFLA will impact the city’s goal to end local homelessness and show what options the city has to continue to support this goal.

As the meeting began to wrap up, Counillor Lisa Osanic brought a notice of motion to strike a working group on climate action — we’ll see that motion at the next meeting of council.