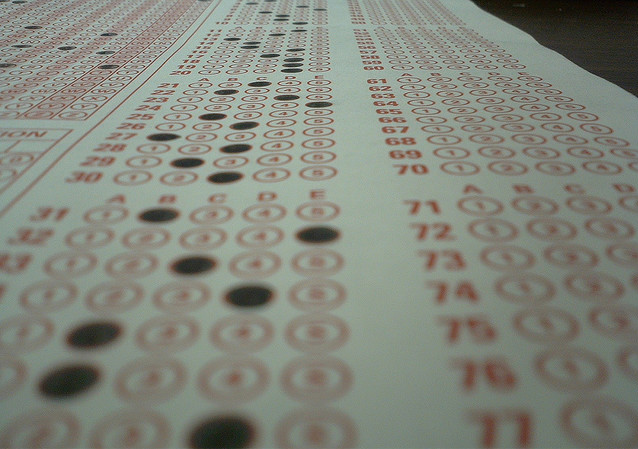 Kingston’s newly elected Mayor and City Council officially took office last December, but what have they been up to over the past six months of their freshmen year? Unless you are a local political junkie, defeated or unseated candidate, chances are you are probably unaware of the decisions being made inside our scaffolding-clad City Hall. Surely business is getting done, such as last weeks news regarding backyard chicken coops, and the move to purchase the British Whig Building as an administrative centre, but the big headlines are definitely few and far between. Looking back on the changes and progress they’ve made during the first half of their first of four years, aka Grade 9, this weeks question asks:

What grade would you give our new Mayor and City Council?

Rarely do we hear about the seedy under belly of Kingston’s political scene, and again the lack of juicy stories coming out of City Hall is somewhat telling. While we learned that certain people spent small fortunes on their campaigns, that barely raised any eyebrows around the Limestone City. I suppose the lack of headlines is to be expected. The Grade 9 class is still figuring out how everything works, where their lockers are, and whether or not the Principal has a sense of humour. What issues do you think council has neglected to address, and which ones are you happy they’ve made some headway on? What factors contributed the most to your grading process?  Let us know how you think they’re doing with a comment or two?

Thanks to Cocoen for today’s accompanying photo. I’ve got no love for the ScanTron.
Share
Tweet
0 Shares

One thought on “Grading Kingston’s Mayor and City Council”