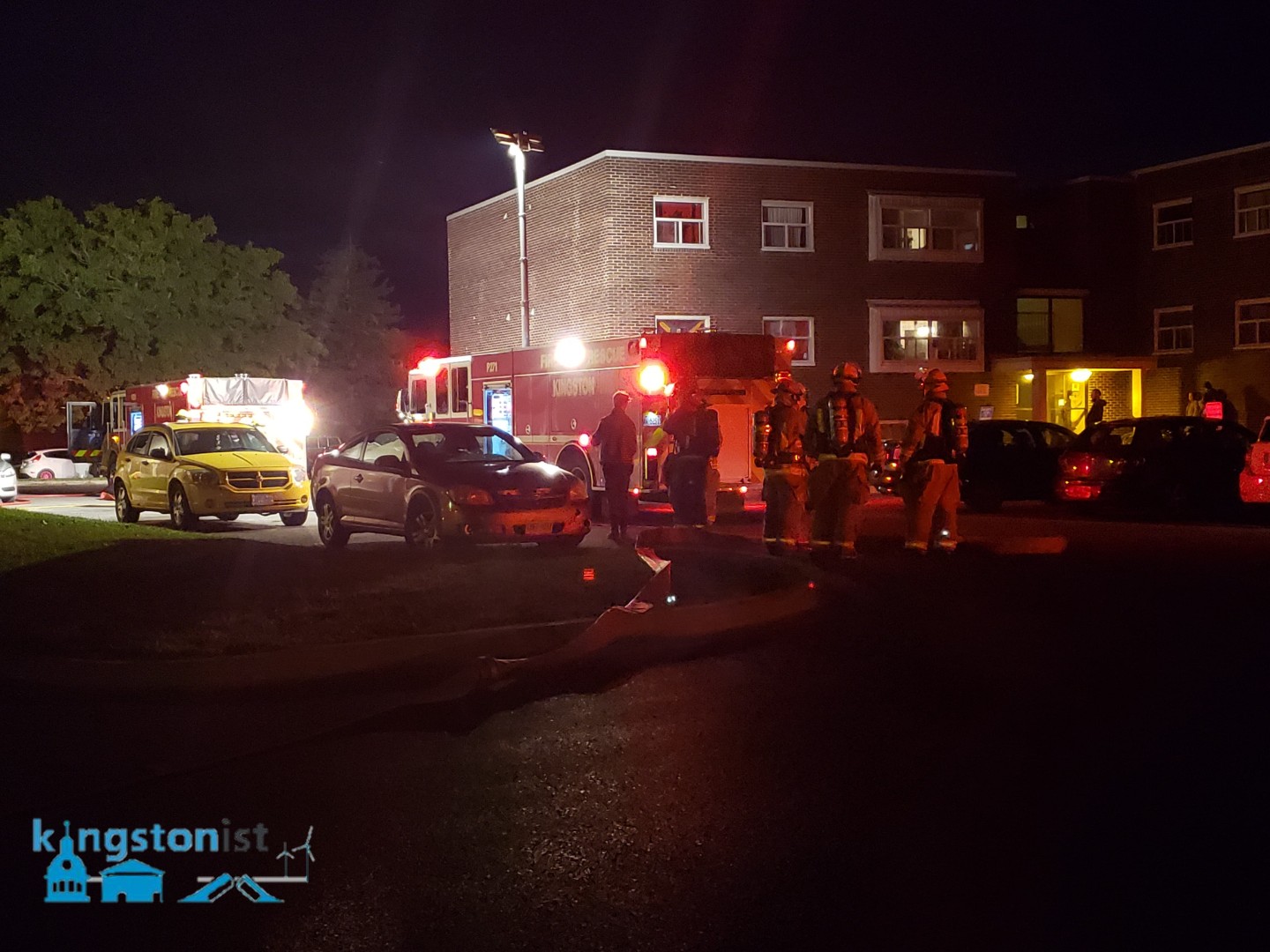 Kingston Police remained on site overnight at a fire that occurred in Kingston’s west end on Monday, Sept. 24, 2018.

At approximately 9:30 p.m., crews from three fire stations responded to a reported structure fire in an apartment complex at 507 Days Road.

Fire crews quickly knocked down the fire, which appeared to be in a single apartment, and ventilated smoke from the remainder of the building. Upon survey of the damage, Kingston Police were contacted due to the suspicious nature of the fire, according to Const. Kim Siemonsen, a media relations officer with Kingston Police

Residents were reportedly escorted back into their apartments by police to retrieve their belongings after the fire was out.

Kingston Police can not state at this time what the cause of the fire was, or if it will in fact be deemed criminal in nature. Fire prevention officers with Kingston Fire & Rescue conducted an investigation this morning, but the results of that investigation have yet to be released.

Det. Wein with Kingston Police stated that the cause of the fire has yet to be determined, however they are not ruling out the fact that it may have been accidental in nature, and noted that they are keeping all options and perspectives open.

Kingston Police are asking any members of the public that may have any information regarding this fire to contact Det. Wein at 613-549-4660 ext. 6198, or via email at [email protected]

With files from First Response Media. 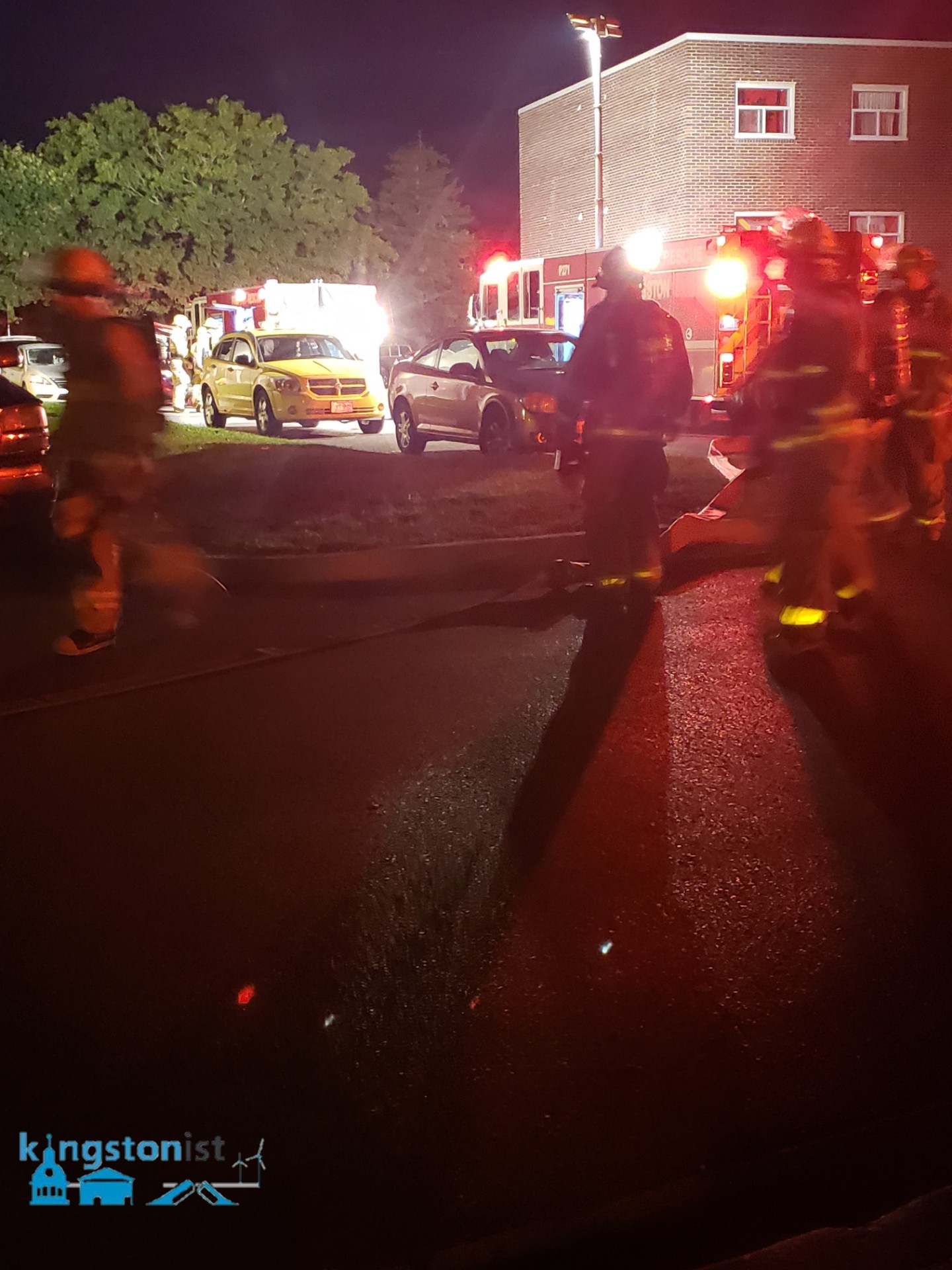