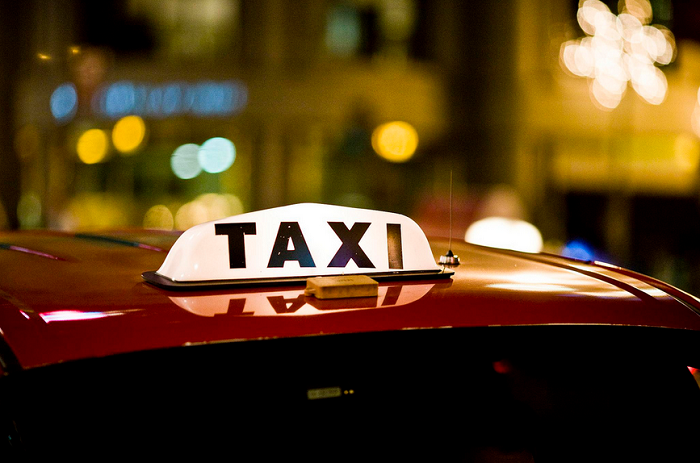 I hopped in a cab recently to go to an appointment at Queen’s.  Although I do own a car (and could walk most days), I called the taxi because parking is a nightmare where I was going, and I was too pressed for time to make the 15 minute walk.  The cab driver thanked me for calling – like, really thanked me.  He said it in such a way that I could tell that he was truly grateful for the call.  I asked him if business had been slow and he said that cab companies in Kingston have seen a substantial decline in calls over the past year or so.  I found this observation really strange, especially considering the winter we just had and the number of students who tend to call for rides.  He told me that even the student calls had lessened significantly.

Could the lack of calls be due to the expense of taking a taxi?  Or has our public transit system improved so much that people are more willing to take the bus?  What is it that is keeping Kingstonians from taking taxi cabs to get to their destinations?  This week, we want to know where you stand when it comes to calling a cab.

Do you take taxicabs in Kingston?

Give us a feel for why you voted the way you did.  Were you a regular caller who is calling less often?  What has changed for you?  If you do call cabs when you could drive or walk, what motivates you to do it and spend the extra money?  Drop a comment off below.

Thanks to Thomas Hawk for today’s pic.