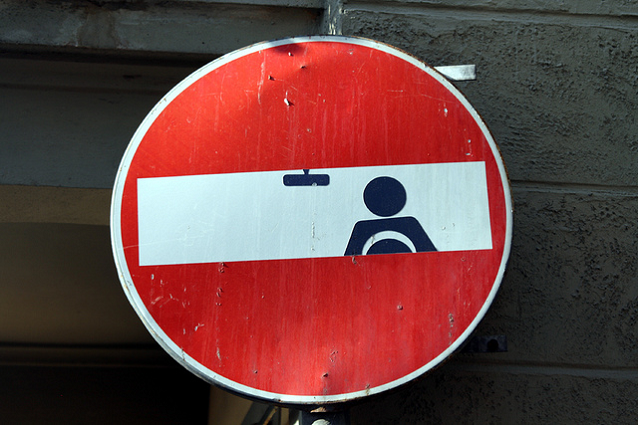 With construction season about to pick up steam, the closure of major arterial routes such as Division Street will undoubtedly put addition strain on alternate avenues throughout the city. This will result in some additional headaches for drivers, however our local commuter woes still pale in comparison to larger centres. The traffic problems in the Limestone City may be relatively miniscule in terms of average commute times, accidents and so forth, but let’s not ignore the fact that Kingston recently ranked hightest in Canada in per capita private vehicle greenhouse gas emissions. It’s simple really, more cars equal more traffic, and that results in wasted time and environmental degredation.  Perhaps the single greatest cause of traffic congestion in the Limestone City isn’t inadequate roads and aging infrastructure, rather it’s single occupancy vehicles. Accordingly, this week’s poll asks:

How can Kingston deter the use of single occupancy vehicles?

The traffic problem may not be near the tipping point here in Kingston, and let’s face it, the widening of John Counter and probable construction of a third crossing over the Cataraqui River will further serve to to delay us having to do something about it. Even so, whether we are forced to face this issue in 5, 10 or more years, Kingston will eventually have to confront traffic congestion and embrace potentially unpopular solutions. Not to deminish the benefits of the rack and roll system, adjusted bus routes, new commuter car park and so on, but we need something big to set the scene for commuting in Kingston in the decades to come.  I mean, if we can see the local traffic problem coming from a mile away, why not hit the brakes now and avoid following Toronto, Montreal and others into commuter hell?

How would you propose we deal with the situation? Are tolls during peak commute times the best solution, or should we demand the city improve mass transit by way of even more buses, cheaper fares, HOV lanes and perhaps even an LRT line?  Drop off your comments on this issue below.

Thanks to Reverend Pain for today’s photo.