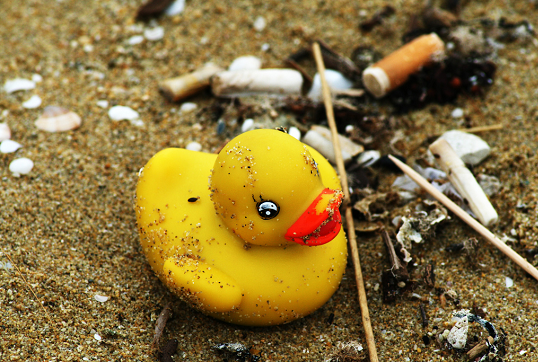 According to a report released today, Mayors along the Great Lakes and St. Lawrence Seaway want to promote the use of, as well as tackle environmental issues associated with Great Lakes’ beaches. Surprisingly, the 44-page report titled A Mayors’ Collaborative Action Plan to Protect the Great Lakes, has not garnered much attention in the media thus far.  The five-fold action plan boils down to the following objectives:

There may be no better way to strengthen the public’s connection to the Great Lakes than to enhance and promote beaches and other shoreline activities such as wetlands, natural areas and trails. Drawing more people to the shoreline can also boost local economies and contribute to healthier lifestyles. With a greater share of Great Lakes shoreline than any other jurisdiction, it makes sense to promote Ontario as a major beach and shoreline destination.

Kingstonians may wonders what Harvey Rosen’s role was in the creation of this report.  When it comes to our waterfront, I think that things have gone sideways during his tenure. One can easily imagine Harvey Rosen earmarking additional tax-dollars for his buddies downtown, but what about committing to positive waterfront development and preservation programs? What about the beaches, trails, parks and wetlands Mr. Rosen?

Do you recall the embarrassing situation from the Mass Swim on July 22nd? The event sought to raise awareness about our woefully neglected beaches, and was the subject of the Lake Ontario Waterkeeper interview on CFRC (listen to the podcast below).  Unfortunately all signs indicate that 2009 will be marred by the same unacceptable beach maintenance, abysmal safety reporting, and degradation to Kingston’s recreational infrastructure that we’ve come to know.  Thanks to poolie for the photo of the dirty duck. Originally posted at K7 Waterfront.

One thought on “Life’s a Beach”