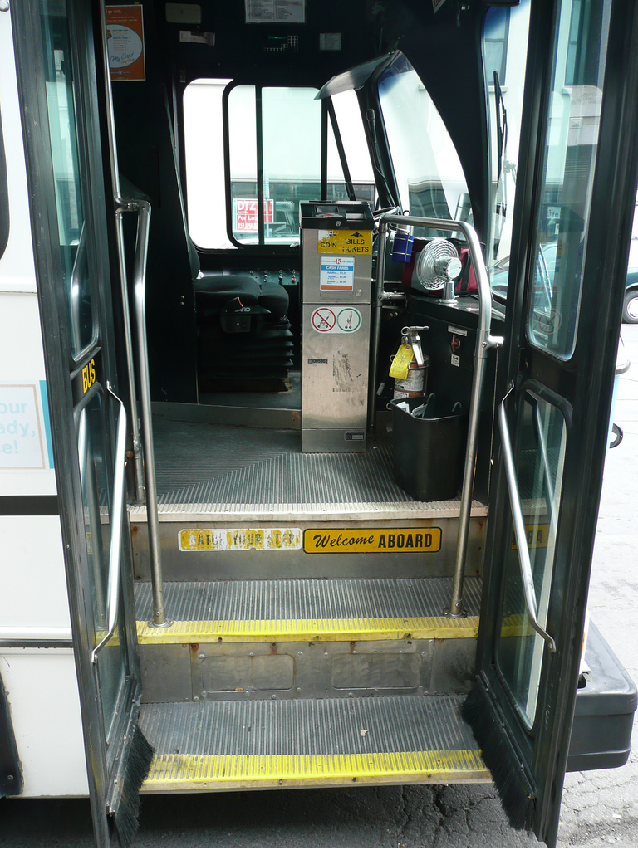 In 2011, Kingston Transit unveiled a four-year plan to redevelop bus transit in Kingston.  The plan is being implemented in two phases beginning this month with the addition of our first ever express bus.  Multiple express routes are being added to Kingston Transit along with the redesign of existing routes.  With that, more buses have been added to the fleet (we went from 48 to 63 this year).  You’ve probably also noticed the new bus shelters that have been added around town providing refuge from the rain and a place for riders to sit.  New technology is also being developed, allowing for real-time bus arrival information and traffic signal priority along major routes.

Kingston Transit has predicted that these changes will see a growth in ridership from 3.5M people per year to 4.1M, which will also result in a revenue increase from $5.4M to $7.4M.  Along with that, comes the cost of getting us there, which is budgeted at $24.9M – $18M more than current yearly operations.  Cash fares are forecast to increase by $0.25 in 2014.

Many believe the cost is worth it as the addition of more buses and express routes are long overdue.  These changes, along with new bike lanes, are crucial to seeing Kingston achieve its goal of becoming Canada’s Most Sustainable City.  Kingston Transit promises a faster, more frequent, more reliable and easier to use system once the plan is complete.  So this week we want to know:

Will the changes in Kingston Transit make a difference for you?

Tell us how you voted.  Are you already a Kingston Transit customer, and if not, will these changes make a difference in your choice to ride or not ride the bus?  If you are a current user, are you happy to see these changes?  What else would you add to the current plan?