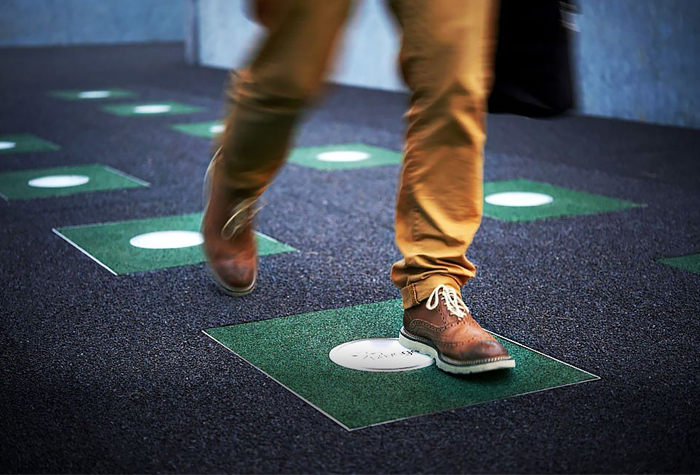 In recent years, Kingston has embraced numerous eco-friendly initiatives in an effort to become Canada’s most sustainable city.  From organic waste collection to the 1,000 Solar Rooftops Challenge, city-wide LED streetlights and one garbage bag per household limit, we have undoubtedly established a very solid foundation for both a greener and healthier future.  While the city aspires to assume a leadership role in terms of overall sustainability, truthfully we are well behind the world’s top ten sustainable cities.  Key areas including transportation (ie cycling infrastructure, mass transportation), development (ie combating urban sprawl, LEED construction) and agriculture (ie community gardens, vertical farming, food sharing) all require attention in order to ensure we emerge as a city that is leading the way.

One could easily argue that Kingston is lacking a single, progressive initiative that demonstrates our superior commitment to sustainability, and helps to establish our role as a leading sustainable community.  Under the umbrella of environmental sustainability, there’s certainly no shortage of progressive ideas and inspiration for us to choose from.  Other cities have already banned plastic bags, bottled water, drive-thrus, phone books and even fast food in an effort to be the greenest in the land.  While such initiatives are great for generating attractive headlines, they might not be as successful as originally envisioned, and otherwise, they may also be outside of our municipal government’s control.  In the search for possible alternatives, perhaps there’s an easier target in and around the design of municipally-owned and operated facilities.  Specifically, what if Kingston were to start harnessing kinetic energy?

Imagine, stepping foot inside the K-Rock Centre, City Hall or your local Kingston Frontenac Public Library branch, where your footsteps would effectively generate electricity that’s fed back into the facility.  As far-fetched as it sounds, the concept of harnessing kinetic energy has already been put to the test in cities such as London and France, who installed Pavegen tiles to power nearby lighting.  Each ‘footfall’ on the Pavegen tiles generated 6 watts of energy that powered LED spotlights along the sidewalk, while excess power was stored in batteries for use when foot traffic wasn’t enough to keep the lights on.  The manufacturer envisions a bright future for kinetic flooring, stating:

Ideally, in 10 years’ time, Pavegen tiles will be considered standard flooring and used all over the world in smart cities. People would prefer to buy Pavegen tiles; why would anyone go for a flooring tile that didn’t generate electricity? It’s a no-brainer. If one person took a step on our tiles, they could power a lightbulb for a few seconds. Now, imagine our tiles everywhere, harnessing power from each footstep of each person in the world. There’s so much potential for energy-harvesting out there—quite literally beneath our feet.

Of course, Kingston’s high traffic sidewalks could also be ideal spots for installing tiles that harness kinetic energy; although admittedly I’m not sure the design would survive nor be realistic for a Canadian winter.  Advocates promoting pedestrian generated power are also eying other outdoor areas as ideal sources of kinetic energy.  This includes speed bumps, which would effectively generate power each and every time a vehicle drives over them.  Playgrounds with merry-go-rounds are also assessed as being great producers thanks your child’s seemingly endless supply of energy.

Do you think that Kingston should take a step in the right direction and consider harnessing free and renewable kinetic energy inside municipal buildings, and various high traffic areas?  Better yet, if we embraced kinetic energy, do you think it would give us a leg up in the race to become the most sustainable city in Canada and beyond?  Drop off your thoughts on this idea below, and be sure not to put your foot in your mouth.