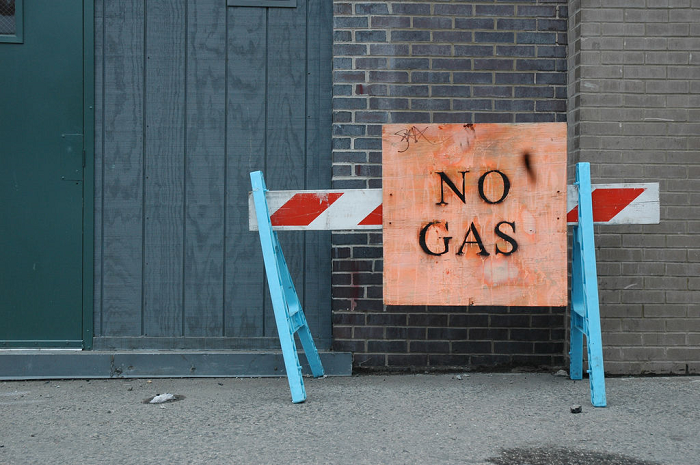 A postage stamp sized lot on Kingston’s waterfront is once again the focus of potential development. Earlier this month council voted in support of a motion to explore the possibility of building a cruise ship terminal, which could very well end up at the foot of Queen Street. Now, a proposal has been made by the province to expand the Wolfe Island ferry terminal in support of newly announced ferry that will come into service in December 2020. This new development would expand the Barrack Street dock, requiring use of adjacent land that is currently the home of a newly renovated Tim Horton’s and a Shell gas station.

The proposal includes: a larger ferry marshalling area, a new two story building for staff and passenger and park space. All on-site parking will be removed. Residents of, and those who frequent downtown Kingston may notice a glaring change – the loss of another downtown gas station. This could add to the list of gas stations that recently met their demise, including the Esso located at Princess and Alfred, and the Sunoco located at Division and Joseph. The closing of this gas station would make the Stinson station at Victoria and Princess the closest to downtown at 2.3km away.
While many questions and concerns associated with this proposal remain unanswered, this week’s poll asks:

Can we afford to lose another gas station in downtown Kingston?

Loading ...
While it’s true that in our efforts to become a more sustainable city, we’re seeing moves towards better public transit, bike and car sharing, as well as support for more electric vehicles on the road, are we really ready to make gasoline less accessible in our downtown core? Moreover, the destruction of two thriving businesses, both of which were recently renovated, seems incredibly wasteful.  That being said, perhaps now’s the time to make these moves to nudge Kingstonians in a more sustainable direction in terms of transportation. What do you think about these changes? Drop off your comments below.
Thanks to satanslaundromat for today’s photo.
Share9
Tweet
9 Shares