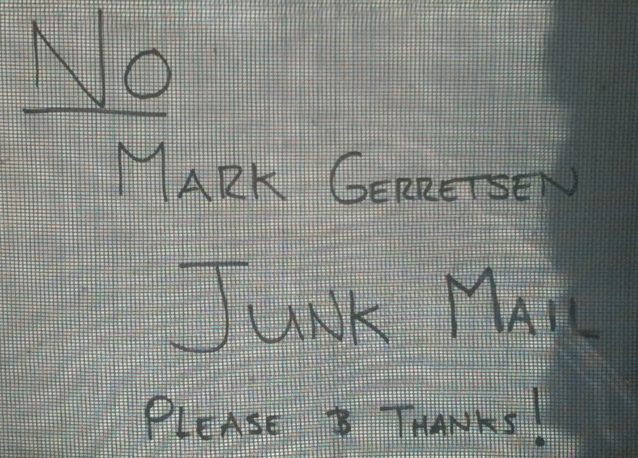 Most Fridays, all I can think about is sticking a fork in yet another workweek, but to be honest, all I can focus on today is Monday. We’ve been building up to the municipal election for months, and through a series of polls as well as this week’s interview with Rob Matheson, I’ve really been bitten by the election bug.  Down the last leg of the stretch, candidates are pulling out all the stops.  From last minute public appearances to saving kittens from the tallest branch of trees engulfed in flames, they’ll stop at nothing to get your vote.  While I was initially worried that the showdown between Gerretsen and Matheson would not live up to the hype, I’ve been doing my darnedest to spread the good word, and ask folks to honestly consider voting Rob for the job.  I think I’ve actually convinced a few people to vote, or change their vote to Matheson.  Whomever your choice is, the main thing is that you participate and make it out to vote next Monday.

In spite of the fact that it’s getting too cold for me to be outside in just a t-shirt, there’s lots to see and do around the Limestone City this weekend.  Seriously though, winter can go out into the middle of nowhere, dig a hole, and wait for me to show up.  The Kingston Symphony is performing a concert tonight that’s filled with swing music, including tunes by Doc Severinsen, Dizzy Gillespie, Harry James, and Louis Armstrong, with feature guest trumpet player, Mike Herriott.  Our favourite local radio station, CFRC, is hosting a  Radio Free School, which will give folks some insight into radio essentials such as interviewing, production and basic electronics.  On Saturday night, I’ll be enjoying some live entertainment at the Nog featuring Boru’s Harp.  What’s you’re plan for the weekend?

Special thanks to Kayakchk for today’s photo.  I don’t know why I didn’t think of this sooner, but I am sure you can relate after receiving far too many brochures, door hangers and election spam from certain candidates.