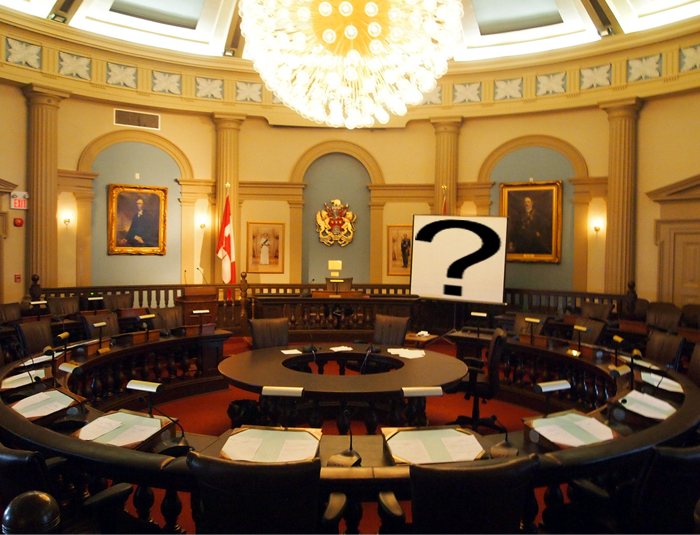 With election signs and campaign offices popping up all over the city, next month’s municipal election has finally started to grab our attention. Granted, we’re still in denial of the fact that summer is officially over, still in shock of Mayor Gerretsen’s decision not to seek election, and still waiting for a singular divisive election issue to rally behind. Over the past few weeks, conversations online, around the office, and at my barber shop have increasingly turned towards who’s running, who’s not, and which issues are of vital importance to the future of the city of Kingston.

With three currently serving city Councillors vying for the mayoralty and three other Kingstonians throwing their hats into the ring for the city’s top job, voters certainly have their work cut out for them in terms of deciding who to support.  While each of the candidates entered into the race with varying degrees of support from their respective bases, just how many of us have actually vetted the hopefuls and thrown our support behind a single candidate?  At this early stage in the game, candidates have a great deal of work ahead in terms of convincing voters to come on side.

Personally, I’ve been surprised by the people who I’ve spoken with who’ve already made up their mind this early in the campaign.  Reasons for preliminary support range from a candidate’s past experience on city council to their position pertaining to downtown bike lanes and their overall vision to transform the city.  Conversely, reasons cited for overlooking mayoral hopefuls have been as paltry as so-and so has yet to knock on my door to their lack of name recognition.  While time is running out for each candidate to make that lasting connection, there’s still enough daylight remaining for door-to-door campaigning, decisive debating and other means of building critical mass of support.

Whether you’ve already made a decision, or are currently comfortably sitting on the fence, this week’s poll question takes aim at predicting the final outcome of the 2014 mayoral race.  Accordingly:

Who will be Kingston's next Mayor?