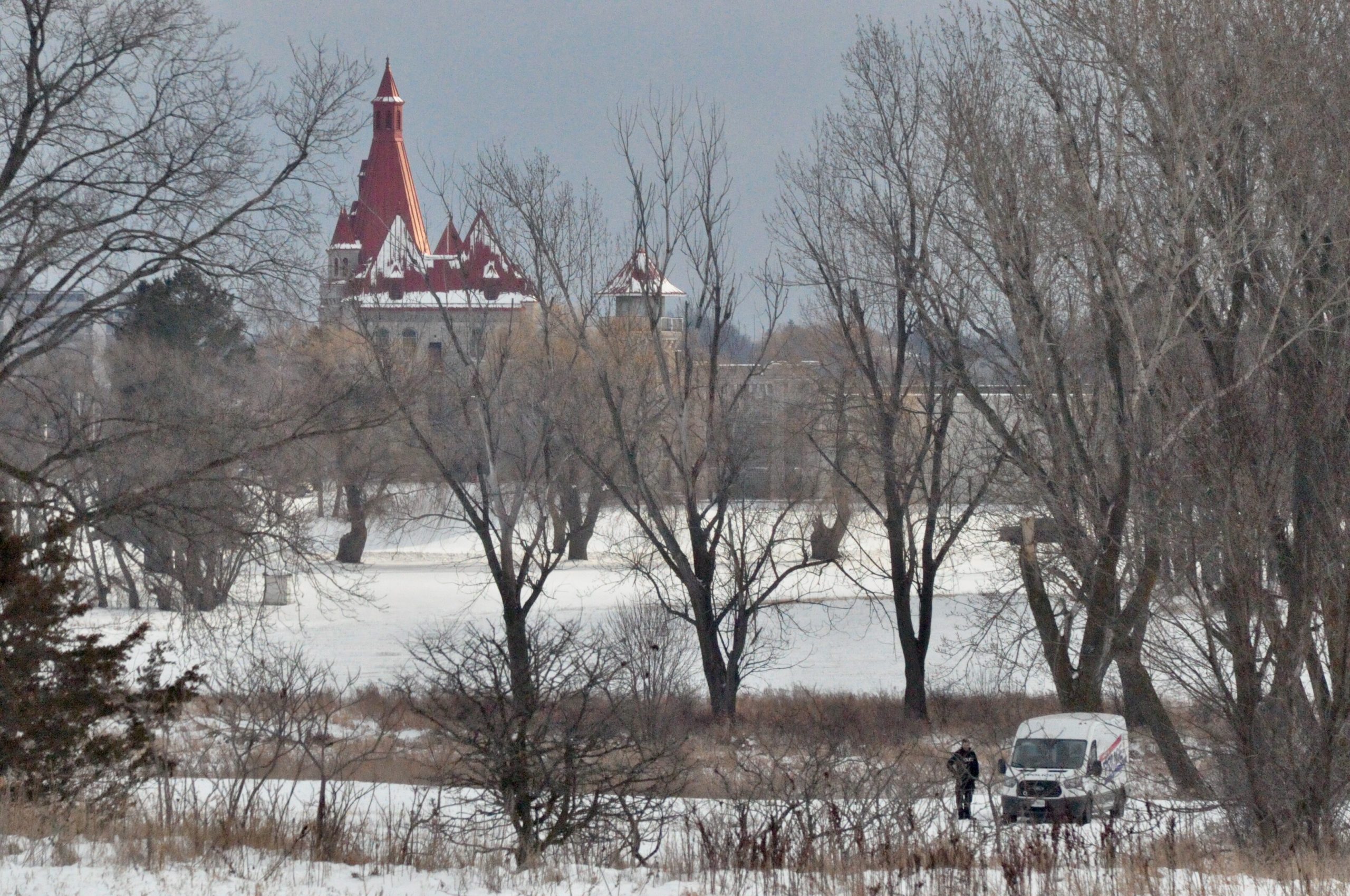 The Joint Forces Penitentiary Squad, under the direction of Detective Inspector James Gorry of the Ontario Provincial Police’s Criminal Investigation Branch, has successfully intercepted a shipment of contraband at Collins Bay Institution in Kingston.

On January 22, 2020 at approximately 3:00 a.m. members of the Penitentiary Squad, Kingston Police Service and Correctional Service of Canada (CSC) responded to a report of suspicious activity near the penitentiary.

Officers arrested two males in the area and a drone (unmanned aerial vehicle) was located near the facility. A package containing a variety of contraband was located within the walls of the penitentiary.

Justin Paul Hurlbut, 35 years old, and Michael Habib, 33 years old, both of Mississauga have been charged under the Criminal Code with Conspiracy to Commit an Indictable Offence – sec. 465(1)(c). 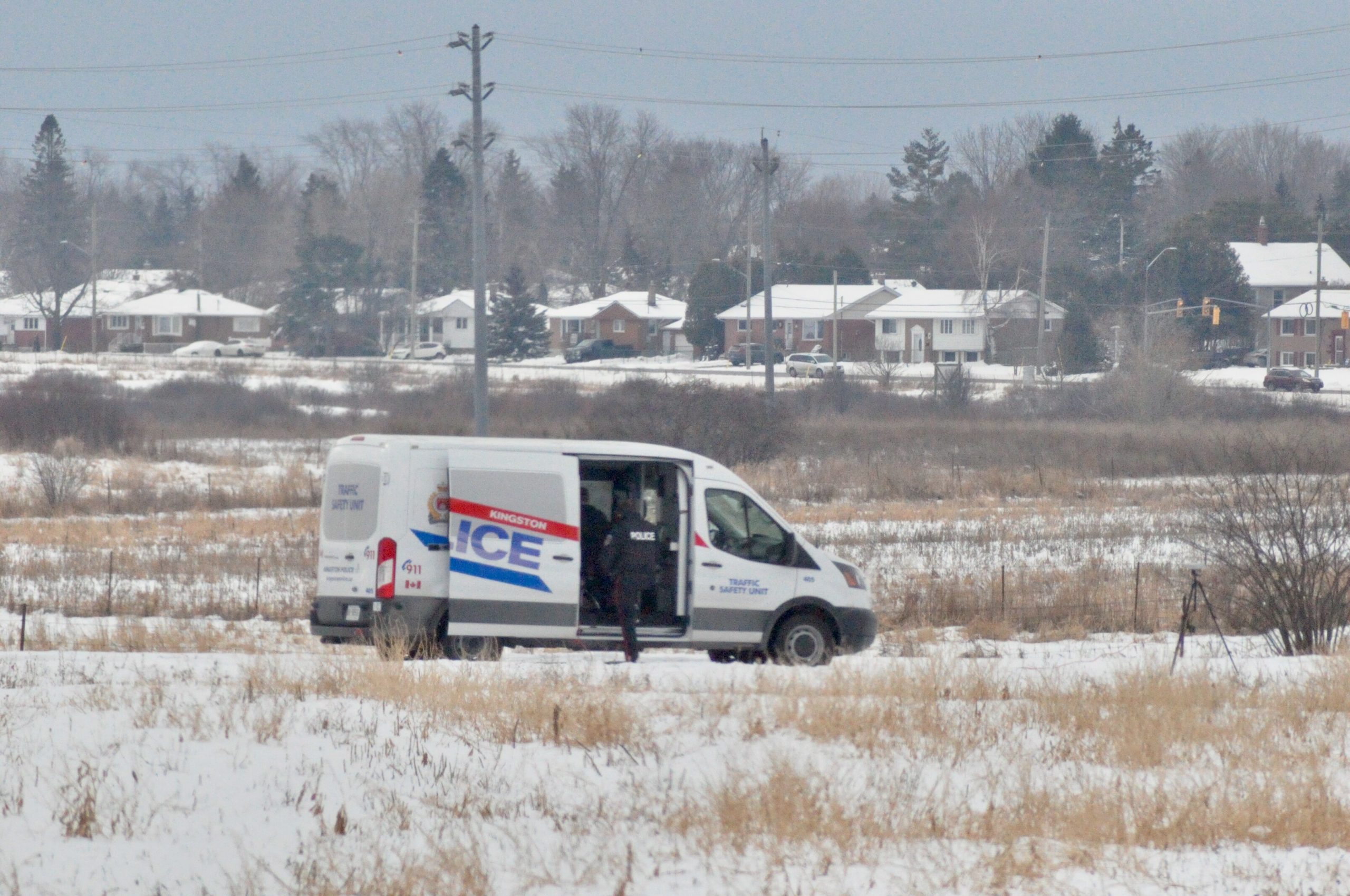 The accused were held for a bail hearing at the Ontario Court of Justice in Kingston on January 22, 2020.

The investigation by members of the OPP-led Joint-Forces Penitentiary Squad, which includes the Kingston Police and CSC, is ongoing and charges are anticipated against an inmate at the medium security Collins Bay Institution.