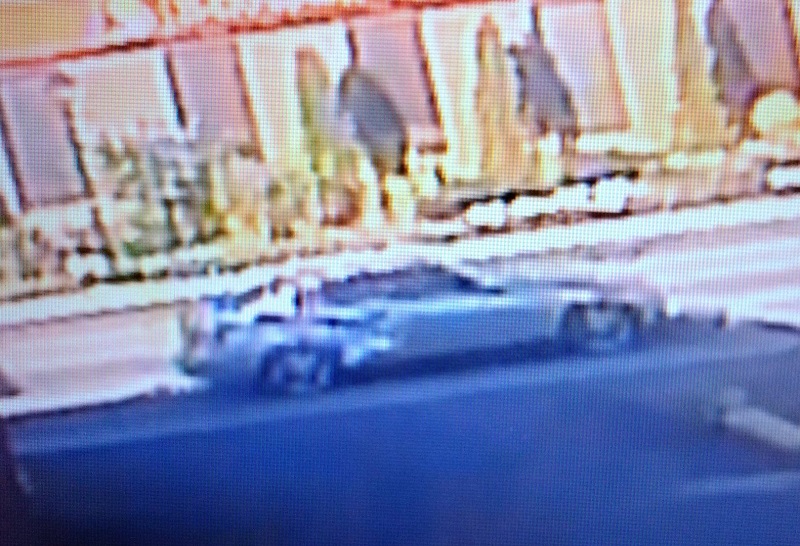 Kingston Police Traffic Unit is looking to speak with the driver of the vehicle pictured above, which was involved in a collision.

On Sunday, Sept. 16 at approximately 5 p.m., a two vehicle collision occurred in the area of Princess Street and Bath Road, the area often referred to as the old traffic circle.

The vehicle was last seen traveling eastbound on Princess Street from the old traffic circle, and has damage to the rear passenger’s side.