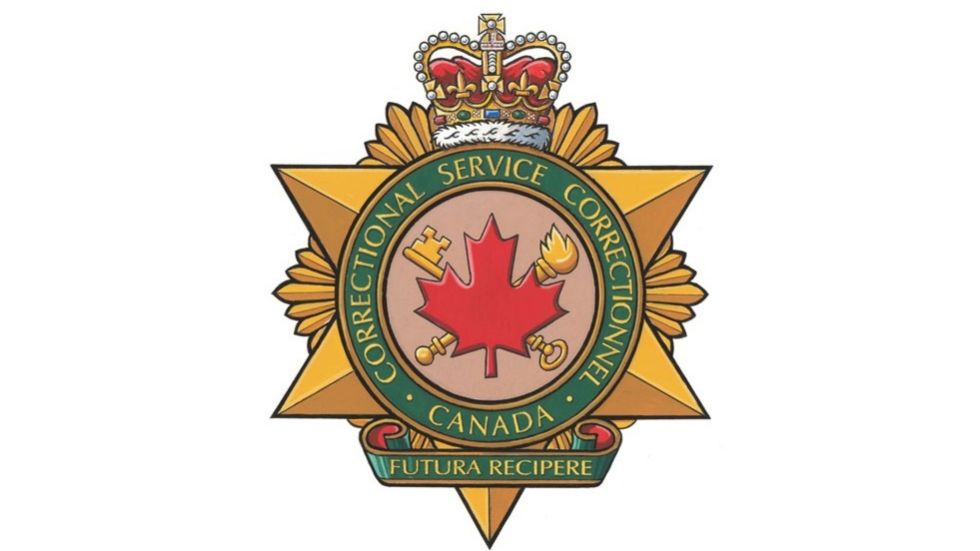 According to Correctional Service Canada (CSC), an inmate from Millhaven Institution, Regional Treatment Centre has died of apparent natural causes.

Inmate Robert Mullin, 82, died while in the custody of CSC on Friday, Apr. 5, 2019. At the time of his death, Mullin had been serving an indeterminate sentence for second degree muder since September 29, 1994.

The inmate’s next of kin have been notified and, as in all cases involving the death of an inmate, CSC will review the circumstances. CSC policy requires that both police and the coroner be notified in the case of an inmate death.