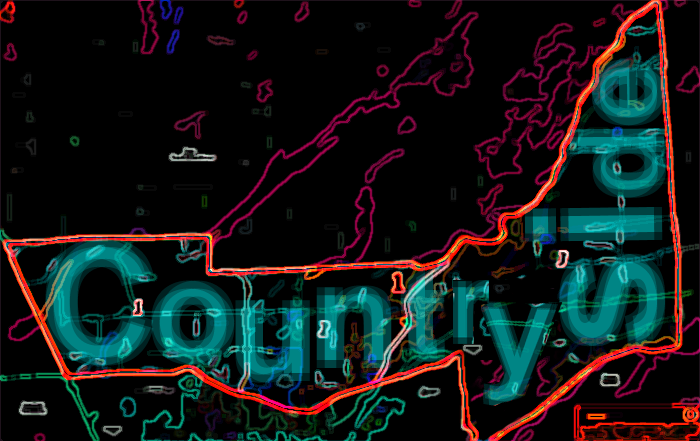 Just prior to the holiday break, on December 19th, Richard Allen announced his resignation as the Councillor for Countryside district, citing possible conflict of interest stemming from his new position as Manager for Economic Development with the County of Frontenac, as well as added family responsibilities associated with the anticipation of his first child.  Allen released a statement where he noted that his decision to leave was a hard one, while he went on to admit:

I can’t pursue this new county appointment and fulfill the responsibilities of council. It just won’t work. Ultimately, it’s more about me having the capacity to do a good job. The time to do a good job and be with my family. For me and my family this was the best decision.

Commonly viewed as “a voice of reason” around the horseshoe at City Hall, Allen was an advocate of civil debate who sought to reduce the alleged mudslinging that had plagued passed councils.  Glowing compliment aside, that didn’t stop him from finding himself at odds with fellow Councillors and constituents when he voted on controversial topics including:

As Council routinely finds itself nearly split on such controversial topics, which are narrowly decided by a single vote, Allen’s absence could have a profound impact on the outcome of highly contested issues until such time as his successor is named.  With three options on the table for deciding who will represent Countryside, our first poll of 2017 asks:

How should the new Councillor for Countryside be decided?

While a by-election may seem to be the fairest option that is being considered at this time, such an undertaking comes at a cost to taxpayers, and ultimately it will take some time to organize.  What’s more important is the question of who might decide to run in a by-election, or otherwise apply?  Not surprisingly, all three of the candidates who lost to Allen in the 2014 Municipal Election have expressed interest in the vacant position, each of whom had previously represented the district on past councils.   Countryside clearly preferred Allen (1,084 votes) over the familiar competitors in 2014: Jeff Scott (832 votes), Joyce MacLeod-Kane (706 votes), George Sutherland (596 votes).  Was Allen’s win a sign that voters were tired of stale ideas?  It may not be that clear cut, as it’s important to remember that Countryside’s previous Councillor, Jeff Scott, had expressed his desire to separate from The City of Kingston.  With pro-development voting blocks and thoughts of separation possibly swirling about, there’s undoubtedly a great deal riding on establishing a new representative for Countryside.

What process do you prefer for deciding who will represent Countryside?  Furthermore, how do you think the immediate loss of Richard Allen will impact voting on controversial issues decided by City Council?