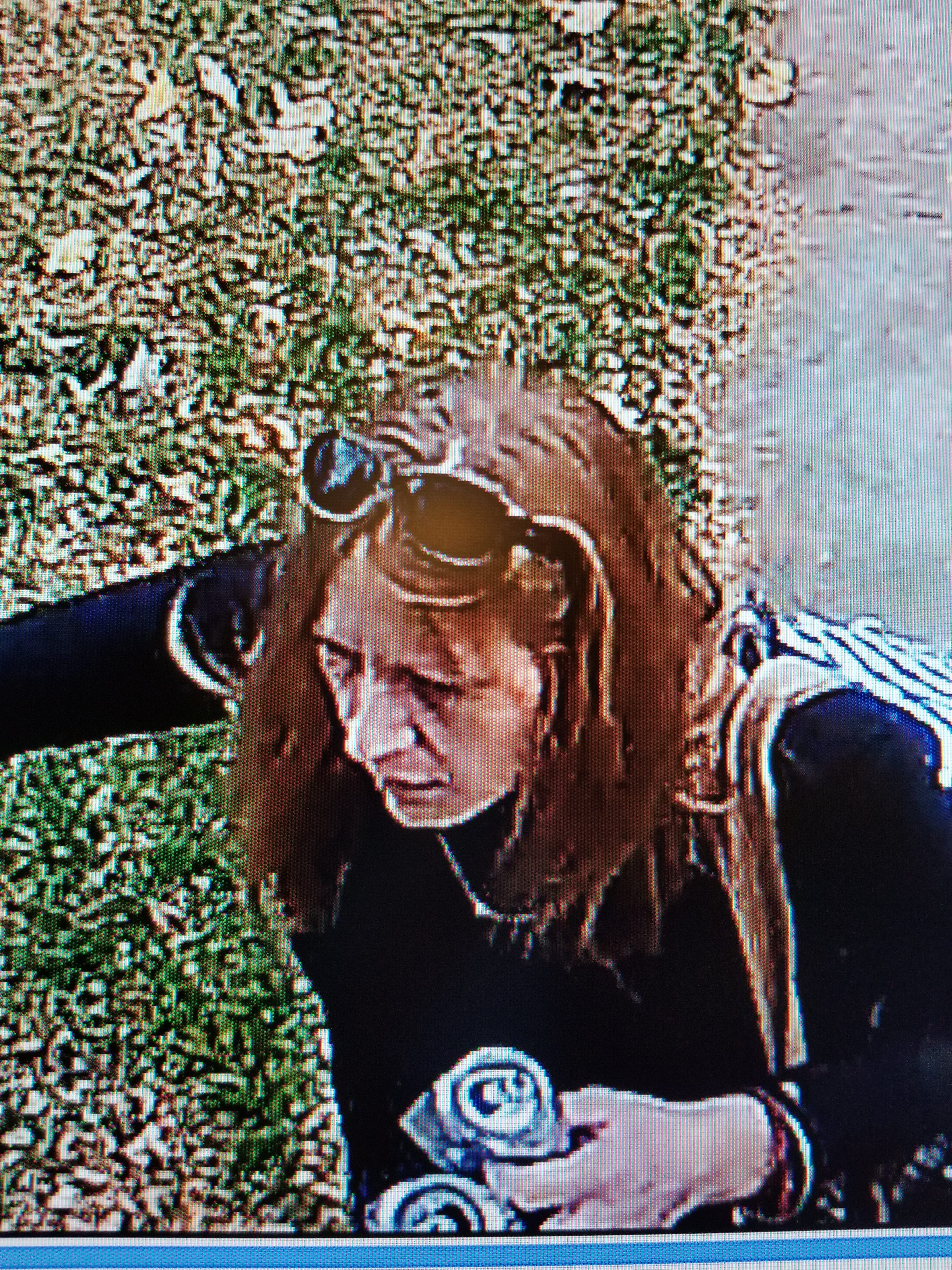 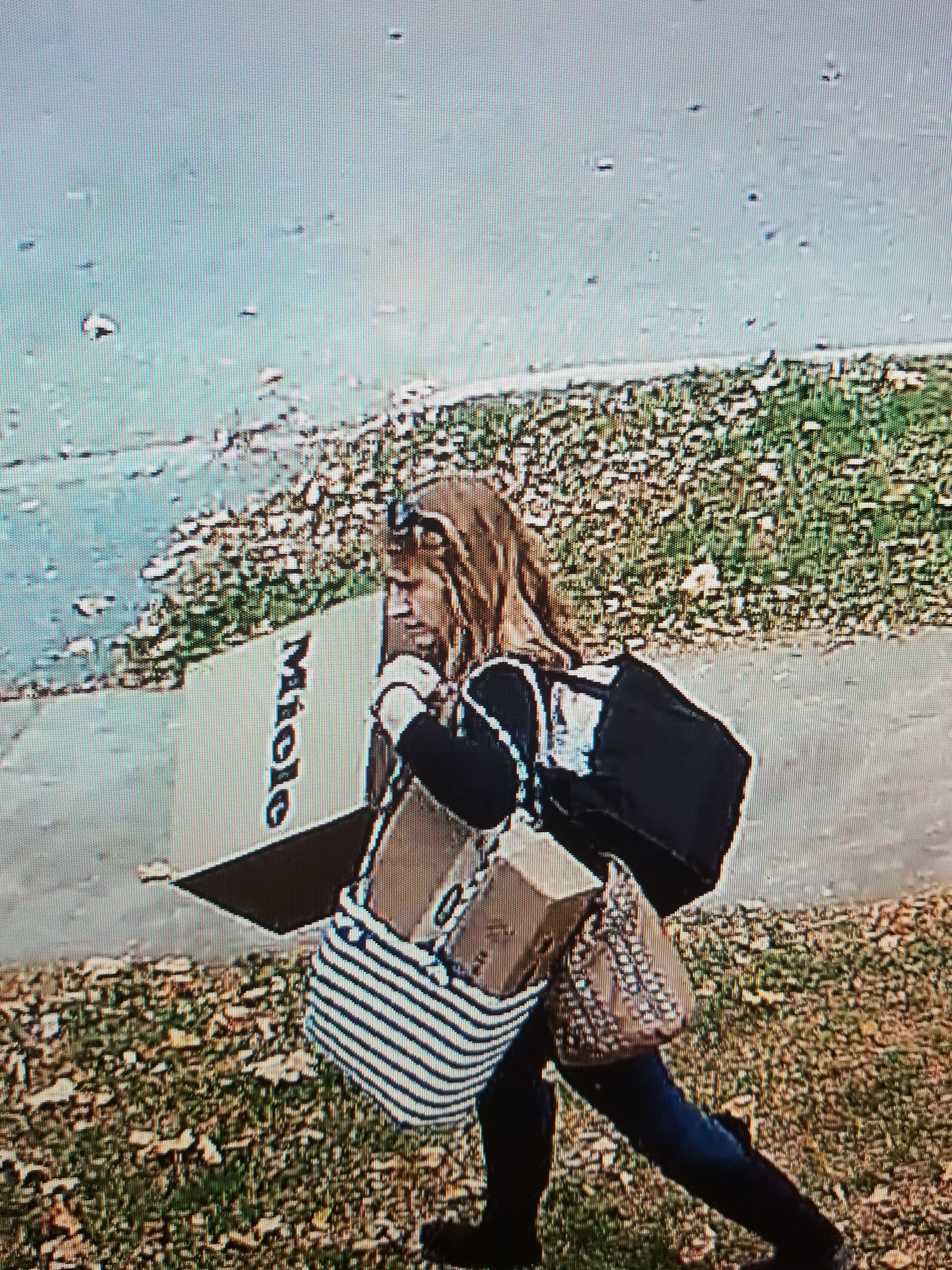 A downtown resident was hit by a parcel thief has released the photos from their security camera in an attempt to warn those in the neighbourhood.

On Monday, Nov. 12, 2018, the resident had two parcels stolen from her front porch. The parcels were delivered by UPS, and the theft occurred just before 2 p.m., in broad daylight. The victim said she recognizes the female she believes took the parcels from around the neighbourhood.

“I just want people to be aware of this and know that this woman is bad news. She had more than one bag full of stuff and it is reasonable to assume that she has stolen from others,” said Iveta Jankunas, who lives in the area surrounding Victoria Park.

“I have seen her around before, including walking into people’s backyards last summer.”

The female took a large Miele box containing filters for the family’s vacuum cleaner. She also took a box containing shoes Jankunas had ordered – two pairs of adult shoes and two pairs that were intended for her daughters.

“One of the boxes she stole contained my daughters’ party shoes and you don’t mess with little girls’ shoes,” Jankunas said.

Kingston Police will be investigating the case, so if you are able to identify the suspect, or have any information about the theft, please contact the Kingston Police general number at 613-549-4660 ext. 0 and cite ‘Incident Number 18-49224.’ 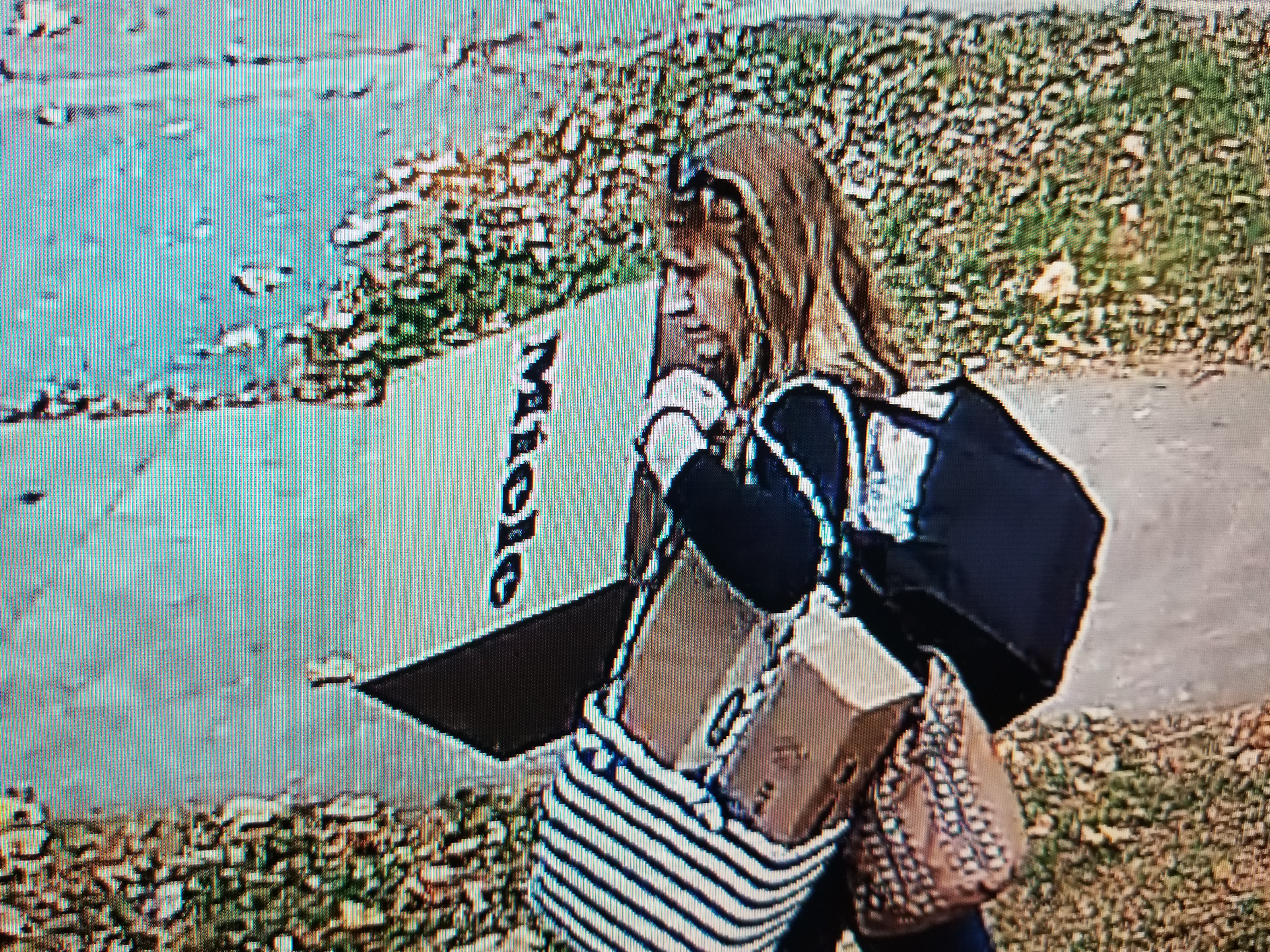