Kingston Transit users and those who frequent the downtown core might notice some new cigarette butt receptacles have been installed along their regular routes.

And while they may look like any ordinary cigarette butt disposal bins, these receptacles are actually just the first step in a bigger process – and one that diverts the waste of spent cigarettes from landfills entirely. 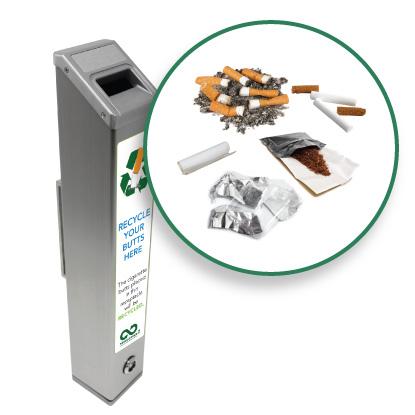 “We are working to keep the downtown and transit hubs clean. This is about encouraging people to dispose of cigarette butts in a tidy and environmentally friendly way,” said Troy Stubinski, manager of public works operations for the City of Kingston.

According to Sarah Withrow, communications officer with the City of Kingston, after purchasing the receptacles at $100 per unit, there will be no cost to the City to have the cigarette butts recycled.

“Receptacles will be collected by staff on existing trash collection routes. Aside from the $100 per unit to purchase the receptacles, there is no cost to the program,” she said. 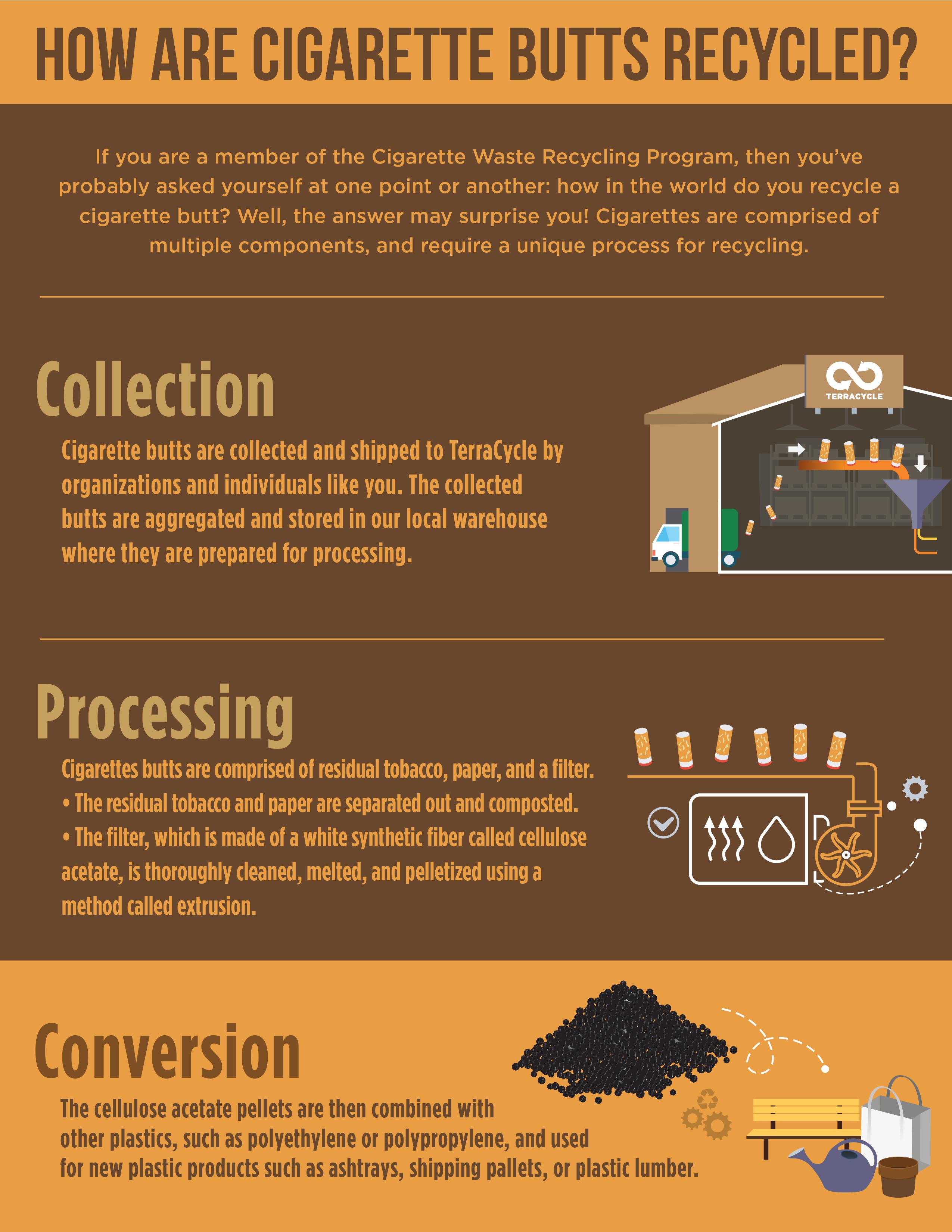