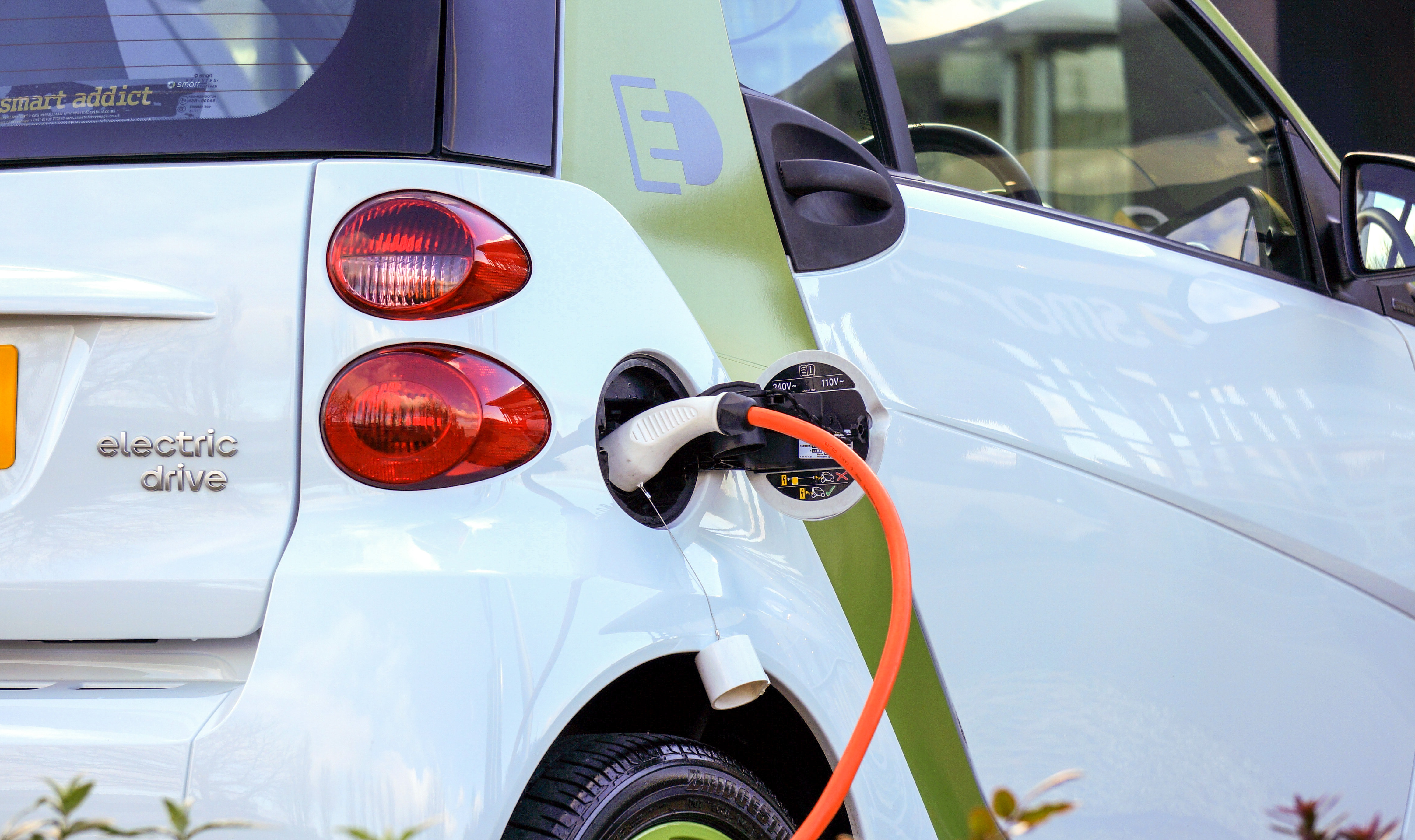 The City began installing the charging stations on Wednesday, July 25, 2018, and will install a whopping 48 charging stations at 21 locations across the city this summer, according to a press release from the City of Kingston. The charging stations will be located in parking spaces in selected municipal parking lots, and will be clearly marked with signage and green paint. The spaces are only to be used by electric vehicles.

“As part of the City’s commitment to reducing our carbon footprint, we hope that providing the infrastructure to support electric vehicles will encourage more residents to adopt this environmentally-friendly alternative to traditional cars,” said Paul MacLatchy, environment director for the City of Kingston.

Charging stations in the City’s public network are owned by the City and will be operated by FLO, Canada’s largest electric vehicle charging network.

For a list of charging station locations, or to find out more, go to www.cityofkingston.ca/residents/environment-sustainability/climate-change-energy/electric-vehicle-charging-stations.