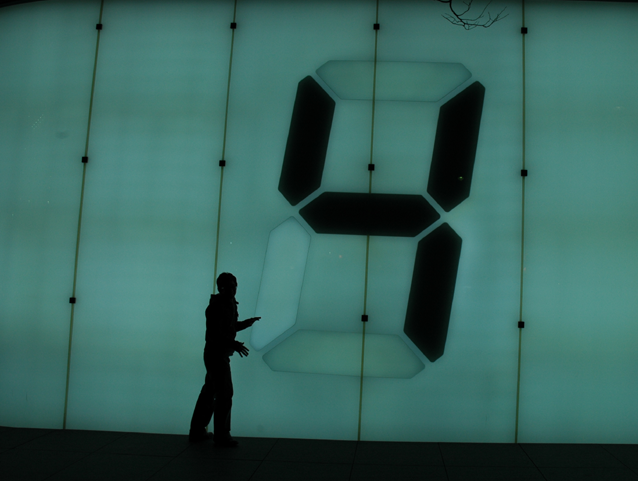 Designed by architect George Browne, Kingston City Hall was built in 1844, while it has served as everything from post office to customs house, police station to jail, and of course the chief administrative and municipal centre for the Limestone City.  Over the years, this beautiful structure has seen many enhancements including the installation of a series of stained glass windows paying tribute to Canadian veterans, and more recently the creation of infrastructure in support of the seasonal public market and ice skating rink.  As we noted in this week’s poll, City Hall is undoubtedly the most recognizable landmark Kingston has to offer, but will it’s next big change have Mr. Browne rolling over in his grave?

If you take a look around City Hall nowadays, you’ll likely notice an abundance of tarpaulins, scaffolding and various trappings of construction work.  On the doorstep of 216 Ontario Street, work is underway to fully restore the Spirit of Sir John A., the iconic locomotive that draws crowds to the tourist office, Confederation Trolley and hot dog vendors.  A glance up at the rooftop of City Hall will reveal the extensive work that’s also underway to repair and replace the copper roof, which over time gives the top of City Hall it’s rustic, green look.  Due to the exorbitant price tag for repairs and disruption of erecting all of that scaffolding, the city is considering whether or not to move forward with other rooftop projects in order to maximize efficiency and minimize the eyesore.  One of the most notable upgrades could see the domed structure receive a new, digital clock.

While an exact rendering of what Kingston’s new timepiece may resemble has not yet been released, insiders are reporting that it would be visible from 500 metres (approx 5 blocks) away on a clear sunny day, and as much as 1,500 metres in ideal nighttime conditions.  The latter is thanks to the electroluminescent properties of the digital LED display, which will lend the clock a blueish-green glow.  Based on that image, the new digital clock at Kingston City Hall would effectively resemble your average clock radio or personal timepiece.  The city is also investigating products that would allow them to adjust the colour of the clock’s display for special events such as Canada Day and New Year’s Eve.    Are these enhancements honestly a good fit for City Hall?  Do we really want our most recognizable landmark to cast a discotheque-like light show over the entire downtown?

City Hall is a historic landmark, while telling time using the analog system employing a big hand and a little hand simply makes sense.  As environmentally-friendly as an LED timepiece would be, it would negatively change the character of City Hall.  Furthermore, even though Toronto has turned the CN Tower into a colour changing, blinking beacon, and Paris has transformed the Eiffel Tower into a similar glowing spectacle, doesn’t mean that Kingston should move in the same direction.  It’s okay to remain stuck in the past, and in this case keep City Hall looking a bit old school.  While it remains to be seen as to how close officials are to sealing the fate for City Hall, please drop off your comments and let us know what you think about the prospective plan to go digital and colourful.

Thanks to Matt Adams for today’s accompanying photo of a digital installation by Tatsuo Miyajima at Roppongi Hills, Tokyo.