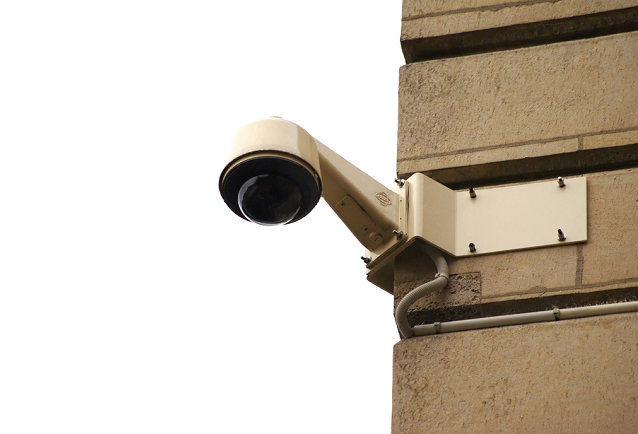 Considering all of the extended, high-energy, high-impact council sessions we’ve seen lately, Tuesday night’s get-together was far more subdued and routine – but a lot got done in the hour and a half or so that council was in open session.

First, as we reported yesterday, the by-laws to allow for the 18-month backyard hen project were completed. This officially allows for coops to be licensed and hens to move into the city. Also passing last night was a quick name change in Kingston East (Farewell, Greenwood Ave), a loan to assist with an affordable housing project at Queen and Bagot streets (Which generated lots of discussion, but passed with ease), a couple of patios in the downtown core (Including one for Harper’s) and a proclamation that June be recognized as “Aboriginal Peoples Month” within Kingston. Council also approved the appointments for the Near Campus Neighbourhoods Advisory Committee and adopted in the strategy document they had been working on for several months. Like I said – a lot got done.

Three items really caught my eye, though. First, council – after much debate and a recorded vote request from Councillor Neil – council asked the CAO to investigate a policy recommendation regarding the travel of council and key staff. While this seems innocent enough, the hypothetical “What if a quorum of council, the CAO and our Commissioners were to go to an event together and something happened to their bus/plane/train”? The debate mostly questioned whether this policy goes too far: If we really need to book a second transportation method just to ensure the gears can still grind if something horrible happens. There was also discussion on if this should be a “how we travel” policy or a “who gets to go” policy – and it sounds like it will touch on both when it’s completed. Opposed to it’s passing were Councillors Downes, Glover, Neil, Osanic and Mayor Gerretsen.

The next item that drew my attention was a request that an annual report on the state of our by-laws be established. Admittedly, the city has far more by-laws than I’ve spent the time to research and review, so I’m a little excited about the list being presented. While the item did pass, there was much debate on if such a report would take away council’s job. The report, though, is being established to create an inventory of all of the by-laws in the city, and what their current status is, such as when they were passed, when they were last amended and how long it has been since a review. No suggestions or recommendations would be on the report. I, admittedly, can’t wait.

I’ve saved my favourite for last. Nestled within a report from the Administrative Policies Committee, tucked in as item number five, a resolution that will bring Kingston’s council proceeding to the preset was approved without question, debate or issue. The item directs staff to investigate the possibility of live streaming council, or using other technology options to make council (And it’s various business proceedings and meetings) more available. As a regular council-watcher, and live-tweeter at the horseshoe, I can’t wait for this possibility. My congratulations to all of council for allowing this progress.

Thanks to zigazou76 for today’s accompanying photo.