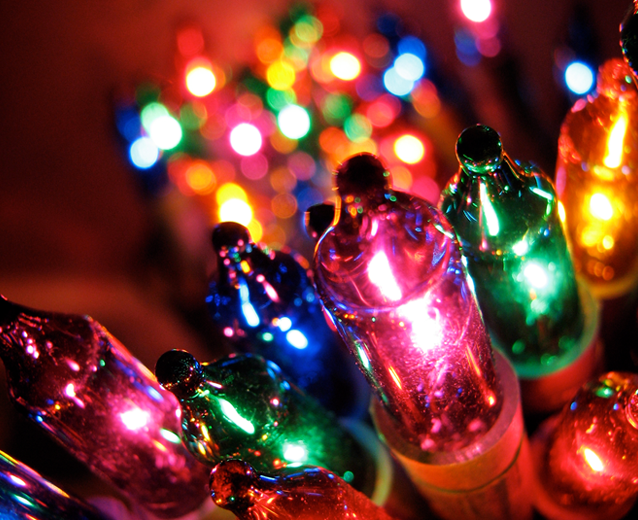 On October 31st, we were the only house on our block with a jack-o-lantern on display, and despite the lack of Halloween spirit amongst our neighbours, this year we set a new record for trick or treaters.  The next day our pumpkin went straight into our composter, and up went our miniature festive tree, decked out in a few strands of LED lights. Last year I waited far too late to put up our Christmas lights, and I was forced to endure the snow and cold when I finally got my decorating act together. While I’ve succeeded in not making the same mistake twice, according to some, I’ve made an all new mistake by putting our Christmas decorations up before Remembrance Day.  Even though I purchased and proudly wore a poppy from November 1st to the 11th, and attended two ceremonies on Remembrance Day, the fact that I’ve adorned a planter with a little bit of Christmas cheer makes me somehow unappreciative of the sacrifices of soldiers?  I think not.  Accordingly this week’s poll asks:

Should Christmas lights be switched on before Remembrance Day?

While my preemptive decorating might make it seem as though I’m already decking the halls with boughs of holly,  humming Christmas carols non-stop, and dipping into the spiked eggnog, that couldn’t be farther from the truth. I honestly can’t stand all the stores, malls and offices that have already been Christmas-ified.  Starbucks is a great example, as some of their stores have already been festively decorated, while they rolled out their red and white holiday cups before Remembrance Day.  I share the sense that Christmas is pushed out of stores earlier and earlier each year, but my three strings of twinkly lights do not hinder the respect I have for fallen soldiers and veterans.  Call me Clark Griswold, but don’t mistake my ambition as being unpatriotic or immoral.  Such comments can be saved for those not wearing a poppy, however some would go so far as to argue that you don’t need to wear a poppy to show your support.  I would love to get your perspective on the no Christmas lights before Remembrance Day rule, and the commercialization of the holiday season in general.  Please drop off your comments below.

Special thanks to Jenny Spadafora for today’s photo.