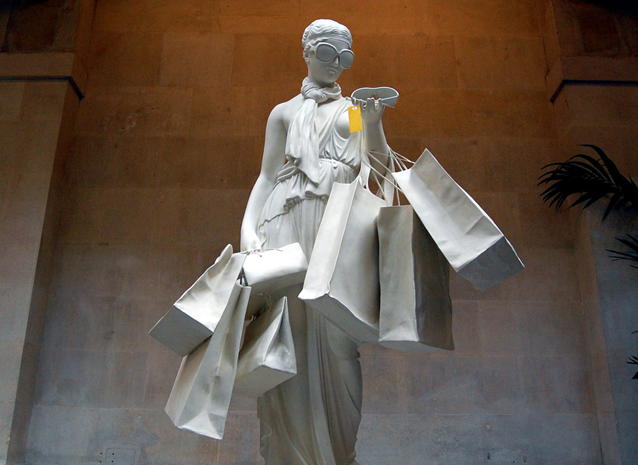 On 1 April 2008, we had a bit of fun and subsequently shattered people’s dreams with an unsupported report regarding Ikea’s decision to open a store in the Limestone City. Two years later, and our April Fool’s Day ruse remains one of Kingstonist’s most popular stories. While Kingstonian’s may be frothing at the mouth for cheap and trendy Sweedish furniture, is Ikea truly the most desired franchise that’s missing from our fair city?  From electronics giants such as Best Buy and Futureshop, to fashion retailers including Lululemon, Urban Outfitters, and American Apparel, and decor destinations such as Pier One, Jysk, and Home Sense, Kingston is undeniably well serviced by the big boxes and brand names.  But again, what’s missing?

Which business needs to open up shop in Kingston?

One of the great aspects of Kingston’s shopping and restaurant scene is that there’s a healthy mix of exciting independents as well as the sought after brands.  While today’s post and poll question may focus on big names, I fully acknowledge the importance of our local independent business owners.  With the downtown vacancies and empty storefronts in other parts of the cities in mind, what dream store or restaurant is missing from the Limestone City?  If you answered this week’s poll “something else entirely”, here’s your chance to comment and start a grassroots campaign to bring a few new businesses to Kingston.

Thanks and credit to loungerie for the accompanying photo.

11 thoughts on “Opening Soon in Kingston”