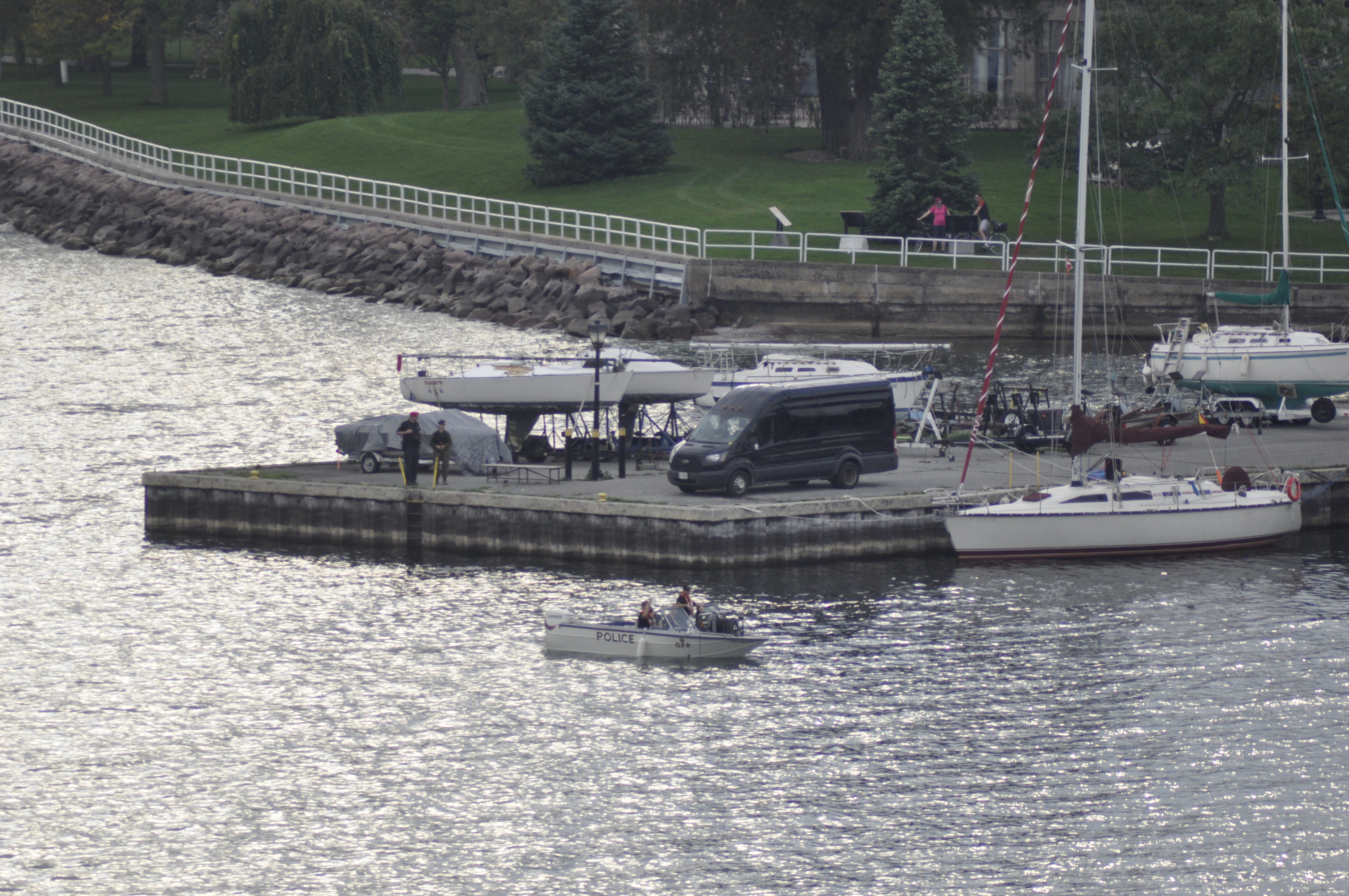 A body recovered from Navy Bay at approximately 9 a.m. on Friday, Oct. 12, 2018 is believed to be that of Archie Zagrodney, 80, who was reported missing last week.

Kingston Police could not confirm that the recovered body was that of Zagrodney, according to Const. Cameron Mack, media relations officer for Kingston Police. Police had earlier reported that Zagrodney was last seen in footage taken by a surveillance camera at a Concession Street apartment complex at approximately 2:25 p.m. on Monday, Oct. 8.

Zagrodney, a graduate of the Royal Military College of Canada (RMC), had a long standing relationship with the College, and it is believed he had attended a function at RMC shortly before he went missing.

“It is with a heart felt Thank you to the local police, OPP and military police and local divers for all of their efforts in locating my Father’s body,” Zagrodney’s daughter, Tanya Morgan-Zagrodney said in a public Facebook Post the same day.

“Detective Sergeant Finn (Kingston Police) was a huge help keeping our family informed every step of the way…Now our family can move forward knowing that my Father is finally at Peace…Thank you to all of our friends and family for your condolences and help.”