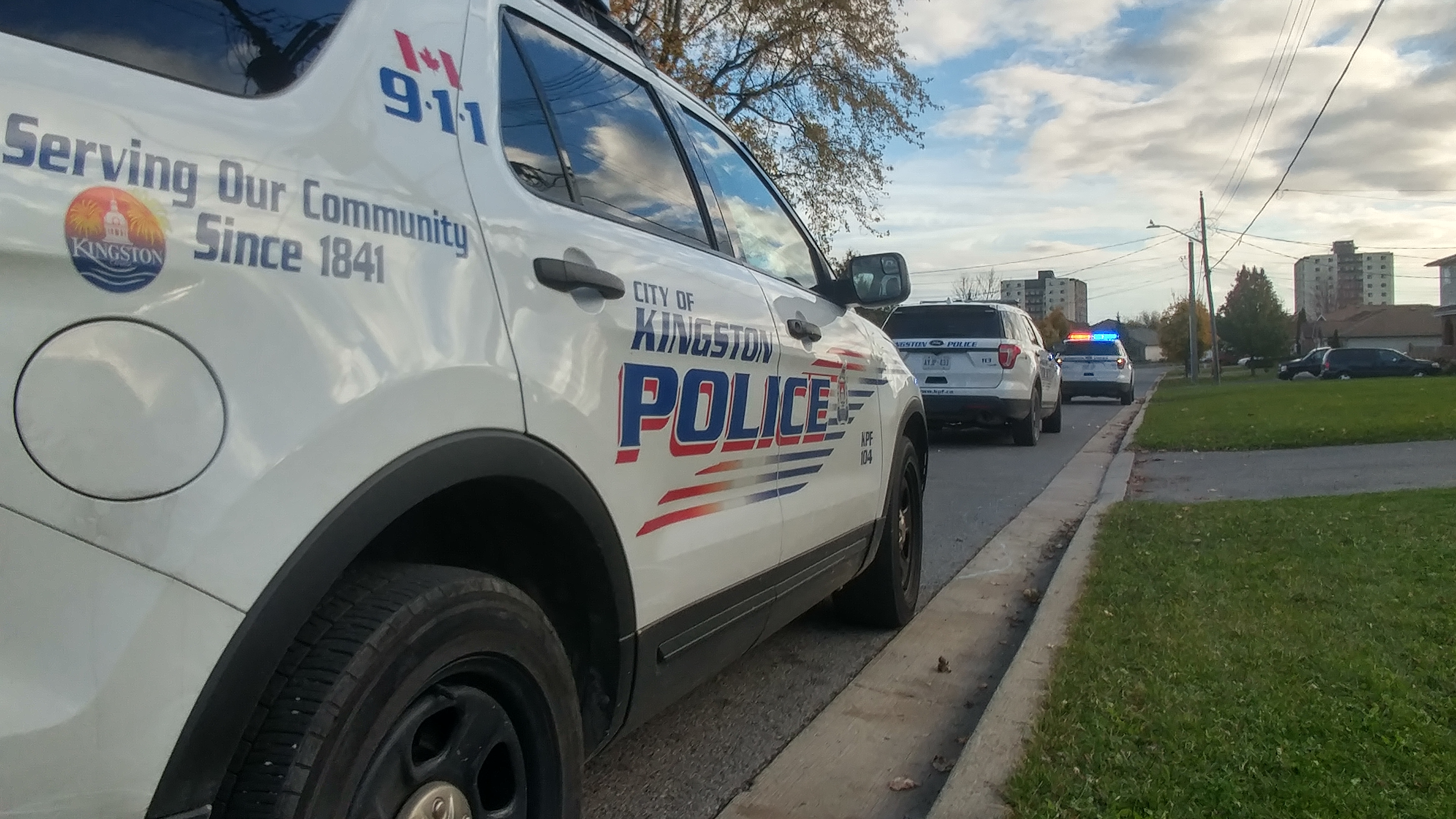 A man from Squamish, British Columbia has been arrested and charged following some dangerous driving throughout the city that included driving the wrong way and blowing through red lights.

Kingston Police began receiving calls regarding a suspected impaired driver at approximately 8 p.m. on Wednesday, Dec. 26, 2018. The accused driver was first seen hitting a curb and swerving before running a red light at O’Conner Drive, according to a press release from Kingston Police.

Following that, the driver began travelling southbound in the northbound lanes of Gardiners Road. The driver then ran another red light and turned left onto Princess Street, travelling eastbound. While driving on Princess Street, the accused man suddenly accelerated through the intersection at Anderson Drive and drove into oncoming traffic, narrowly avoiding a collision with another vehicle. He then drove eastbound in the westbound lanes of Princess Street before driving over the concrete island in the middle of the lanes and back into the eastbound lanes.

“With on-going information and assistance from witnesses, officers located the accused as he was driving eastbound on John Counter Boulevard in the westbound lanes,” Kingston Police said of the Boxing Day incident.

The accused man was arrested after “displaying multiple signs of impairment by alcohol,” and he was taken to Kingston Police Headquarters, where he refused to provide breath samples.

The 35-year-old man was charged with impaired driving and refusing to provide breath samples. His driver’s licence is automatically suspended for 90 days, and he will face a one-year suspension if convicted. The vehicle was seized and impounded for seven days, and the accused will be responsible for all related fees and fines.