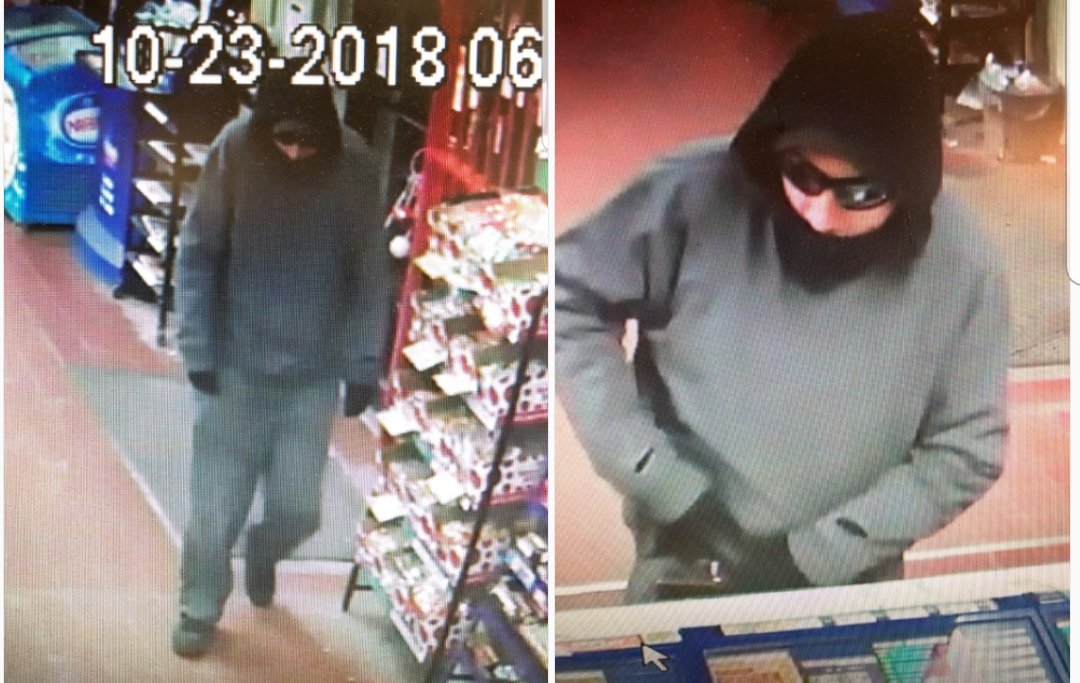 Kingston Police is asking citizens to be on the lookout for a suspect involved in an attempted robbery of East Side Market, historically known as Brite’s Groceteria, at Division & Elliott at 6:38 p.m. on Tuesday night.

No one was injured in the incident.

A photo of the suspect has been attached. Kingston Police have also released surveillance video, viewable here.