An SUV and van collided at Bagot and North Streets, requiring police, fire and city teams to attend to the scene.

Just before 5 p.m. on Friday, Aug. 3, 2018, a light blue SUV appeared to run stop sign while traveling west on North Street, hitting a white van traveling north on Bagot Street. The engine compartment of the SUV caught fire, but was quickly put out by Kingston Fire and Rescue. The fire scorched the road, and City of Kingston crews have put down absorbents to soak up fluids.

Police on the scene said speed didn’t appear to be a factor, but residents have been petitioning for speed bumps to be installed because of the speed of vehicles in the area. 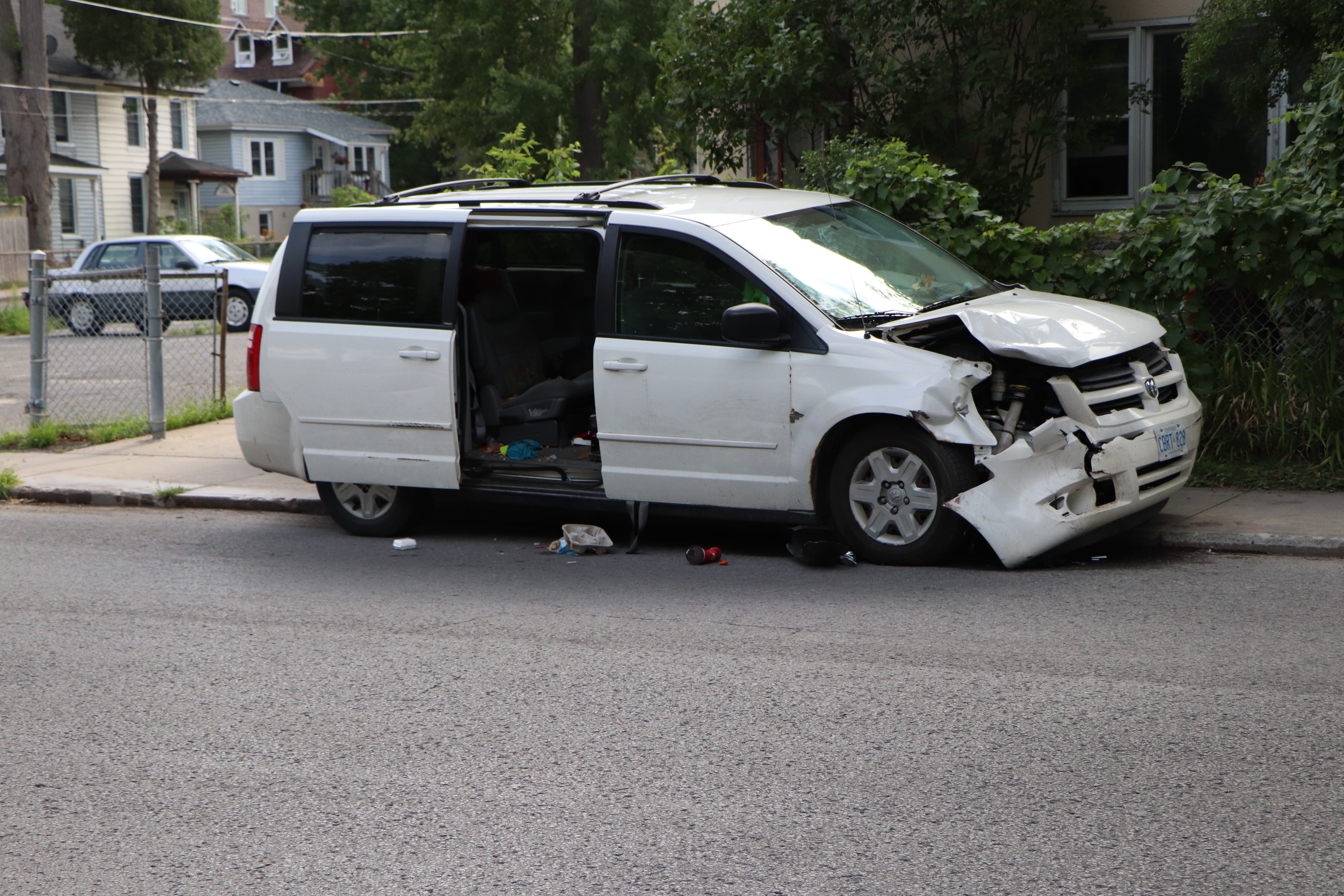 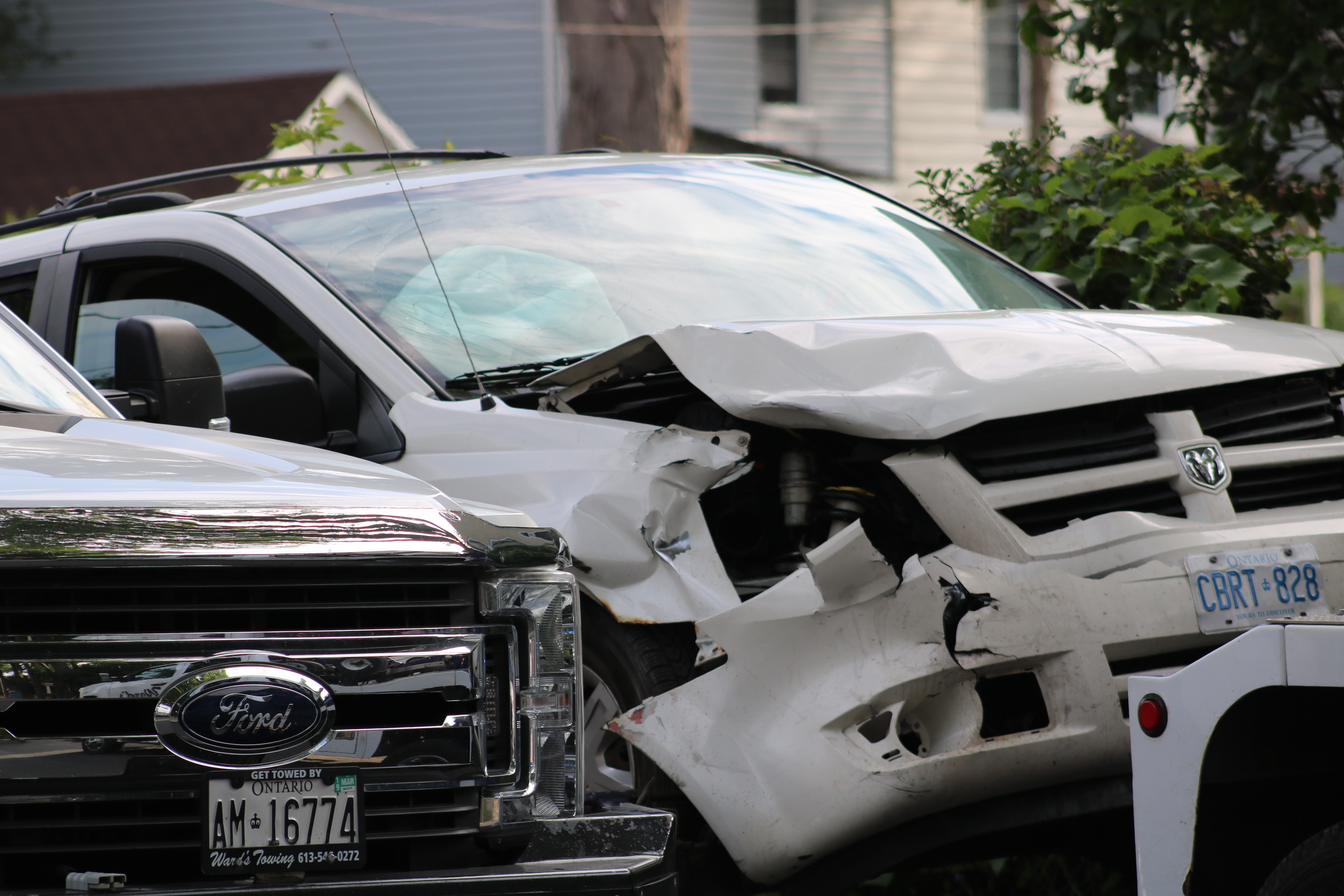 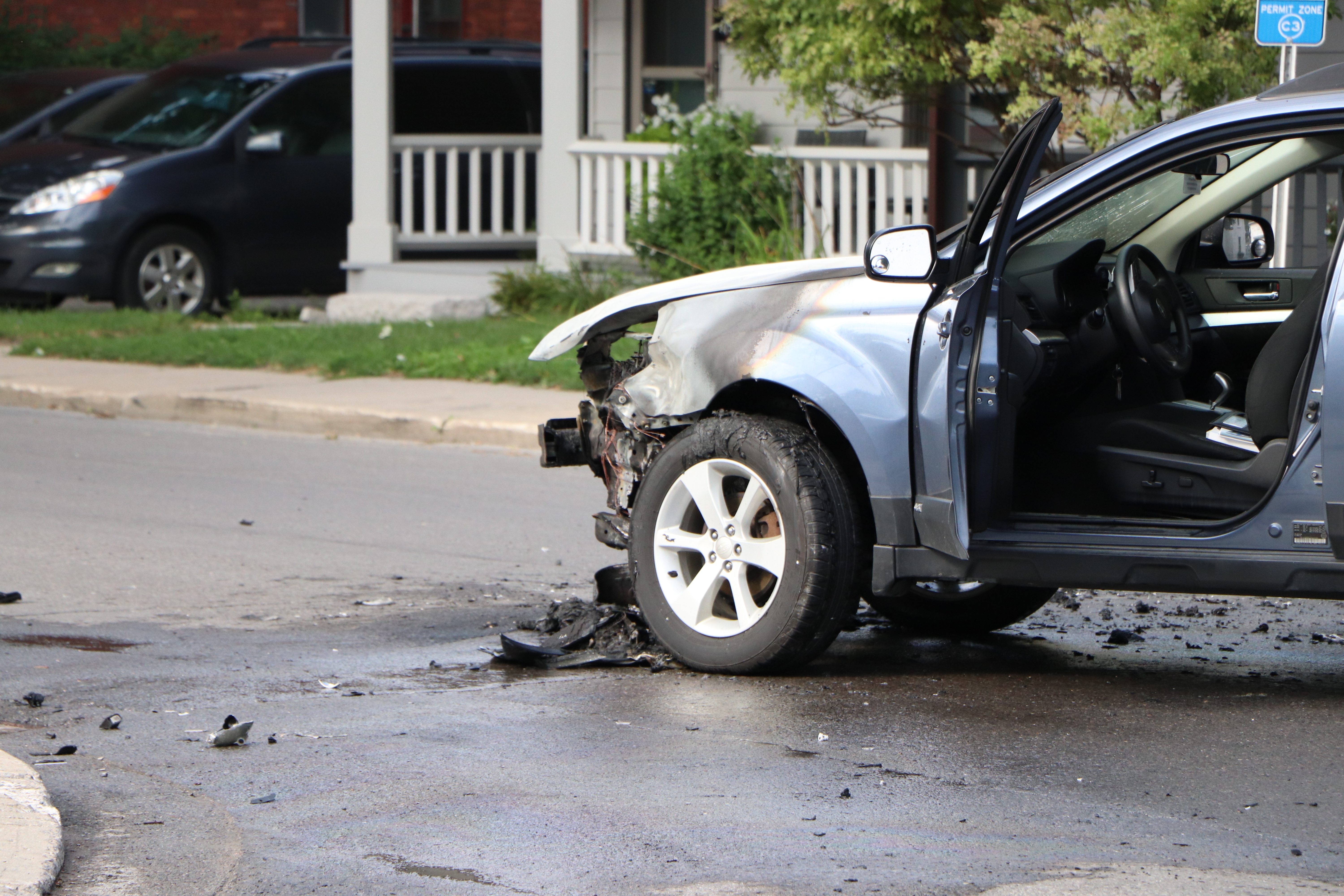 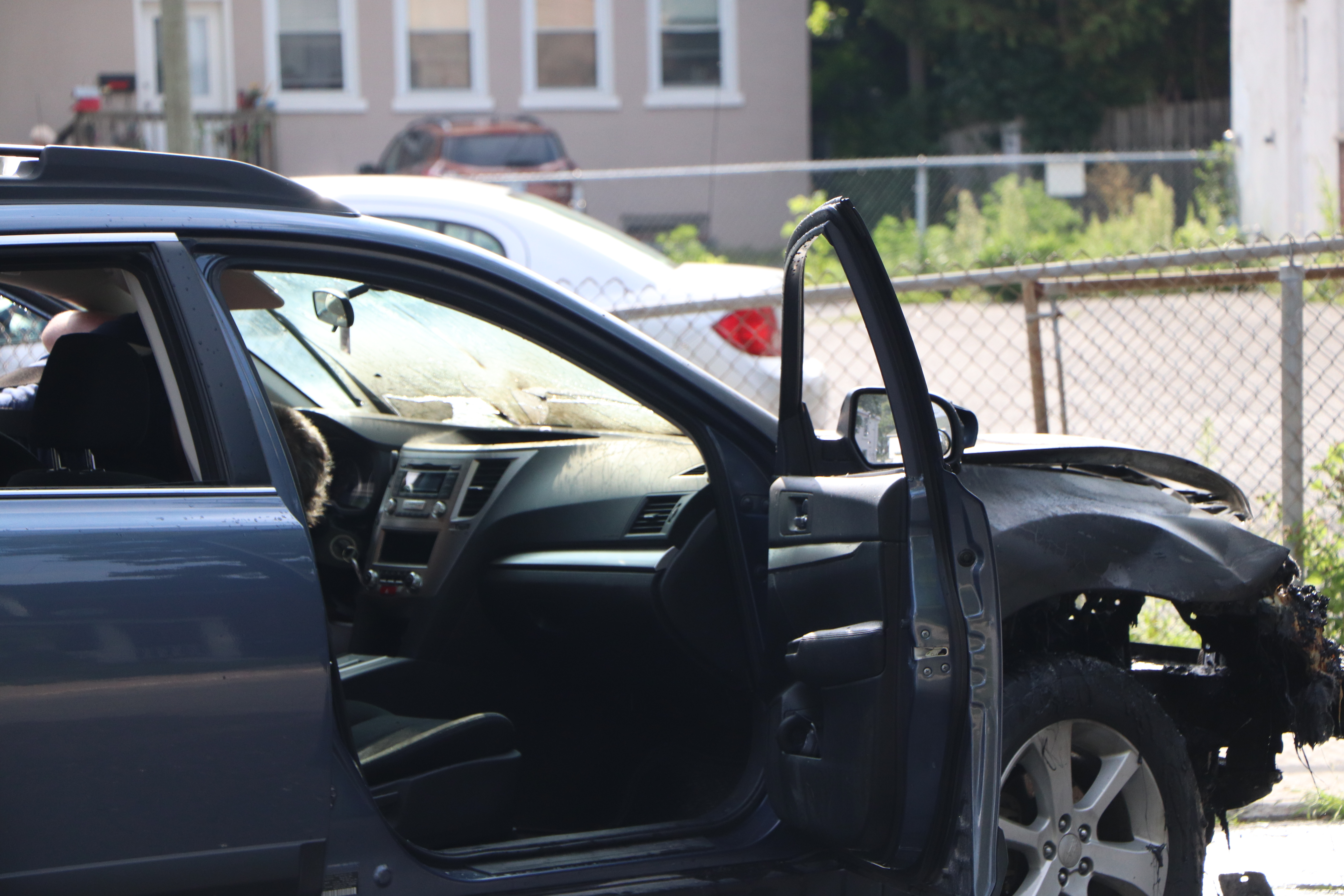 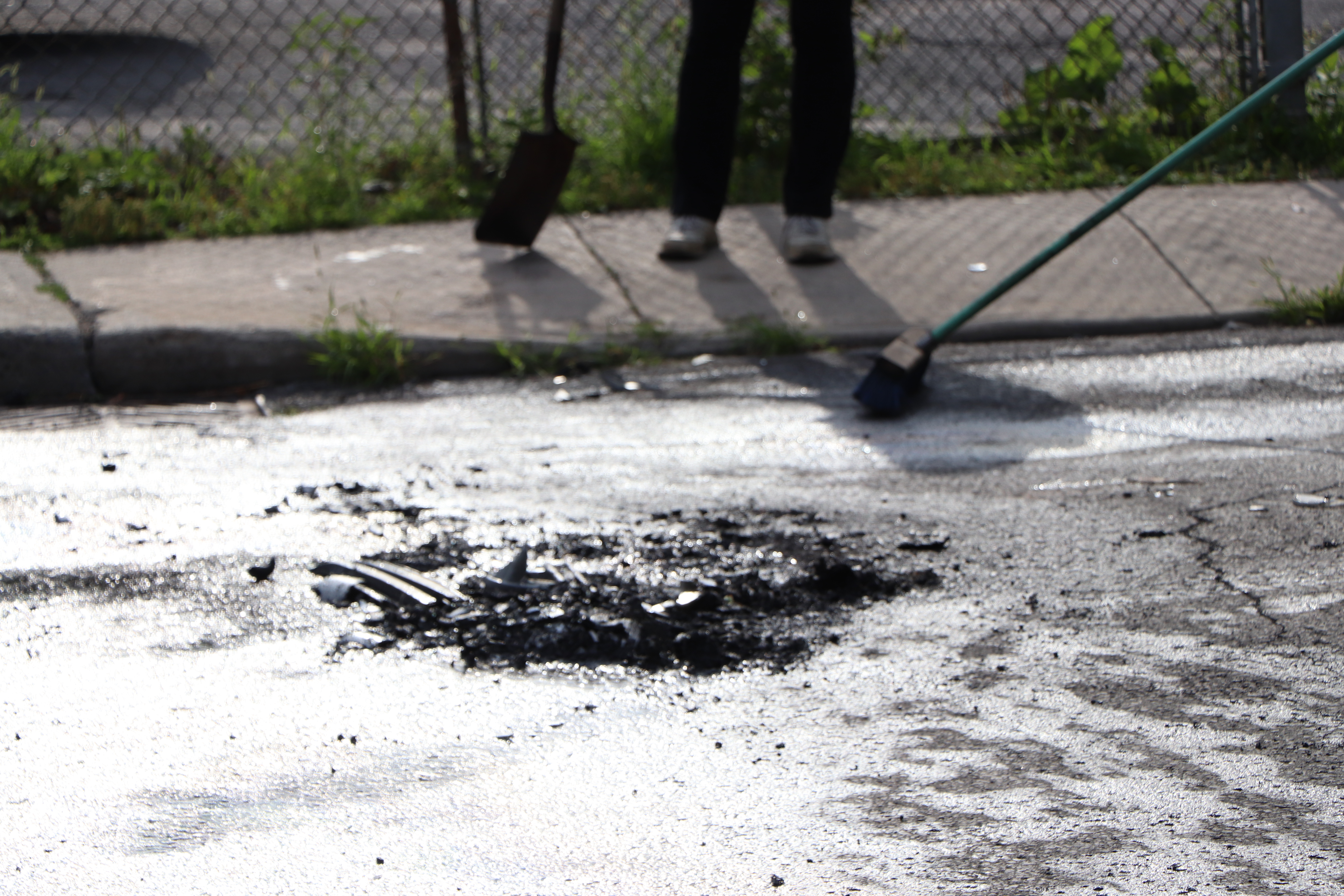 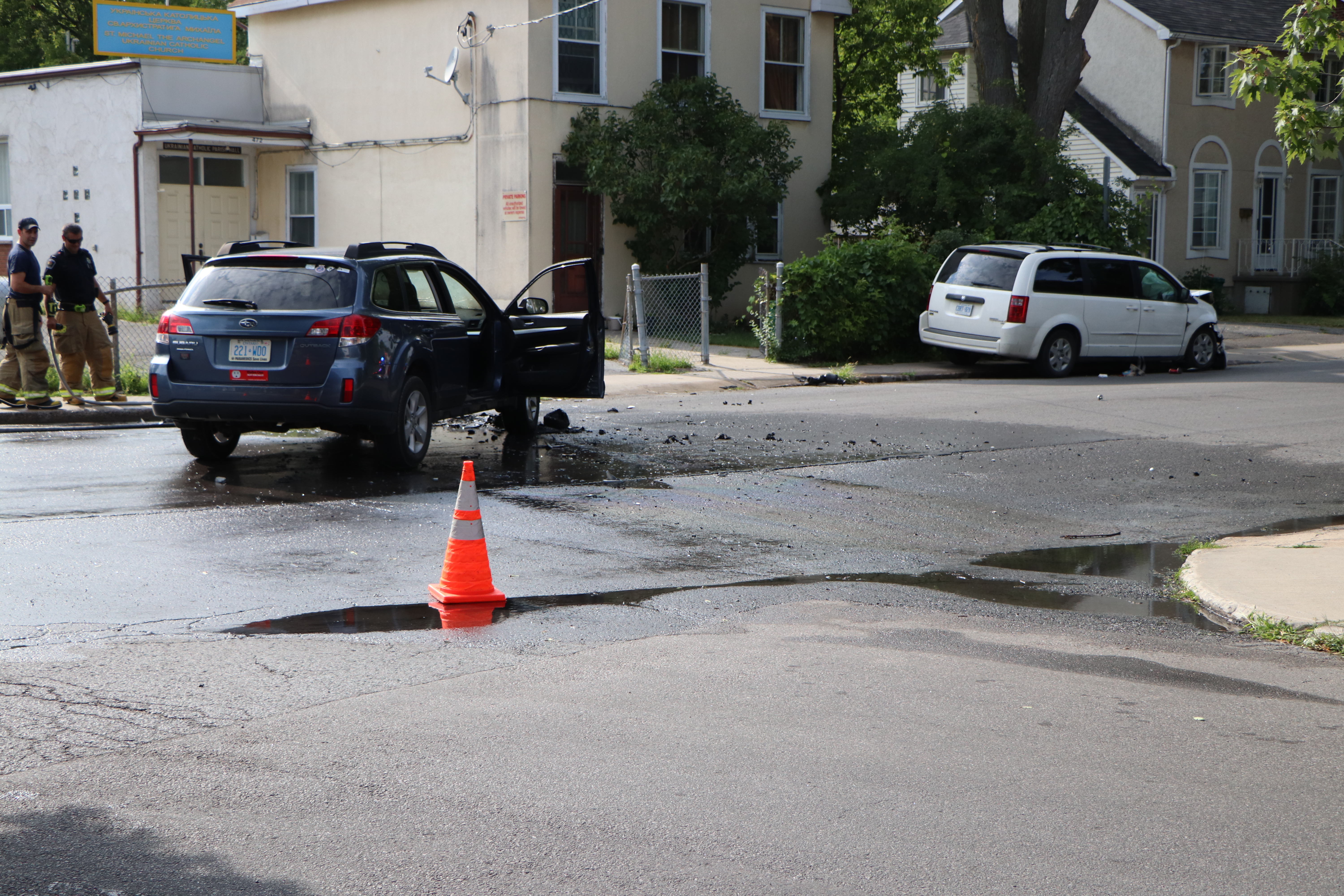 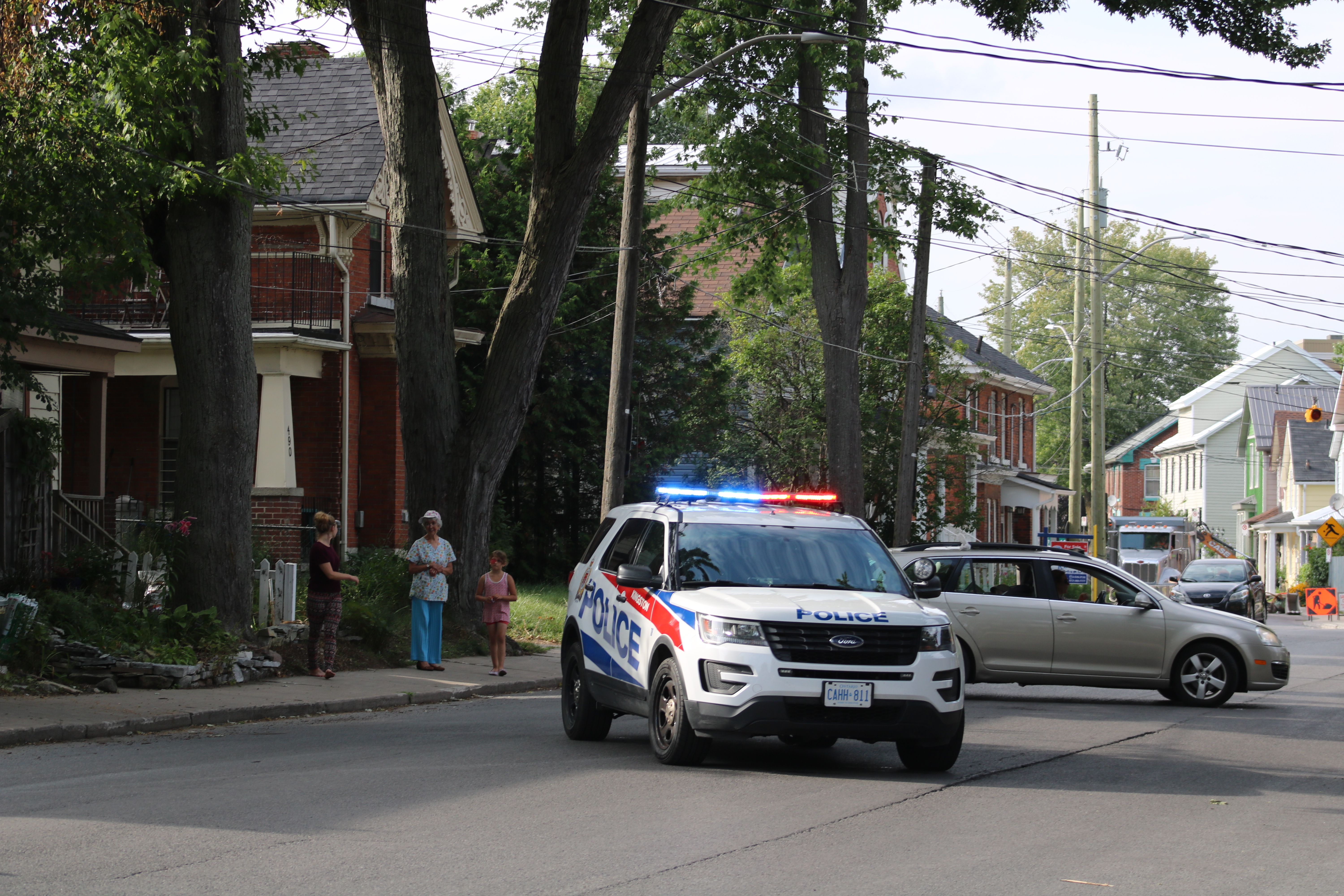