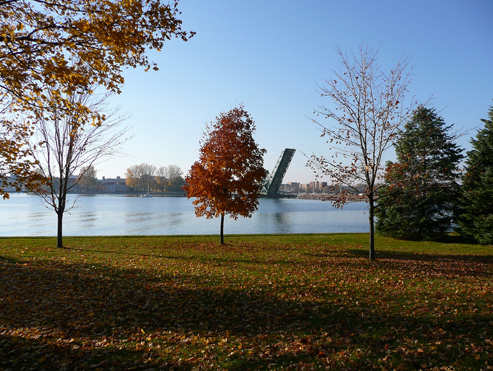 Beginning in early January and, through public consultation and a number of additional special meetings, Kingston City Council set out its five strategic priorities through 2022, which they affirmed and approved an implementation plan for at their meeting on Tuesday, May 21, 2019.

Today, we take a more in-depth look at the timely priority #3: Demonstrate Leadership on Climate Action. Council approved five primary projects and priorities within this goal:

Priority three, given the city’s recent climate emergency declaration should be an interesting one to monitor and track. Alongside this priority, a few councillors are also working on a motion to create a Community Climate Action working group. Like others, this priority will be tracked through a quarterly report to council.

This is the third of a five-part series looking at the projects the city has listed as part of their 2019-2022 Strategic Plan. Part 4, focusing on strengthening economic development opportunities will be available next week. See also part 1 on increasing housing affordability and part 2 on improving walkability, roads and transportation.

One thought on “A Strategic Look: Priority #3 – Demonstrate Leadership on Climate Action”