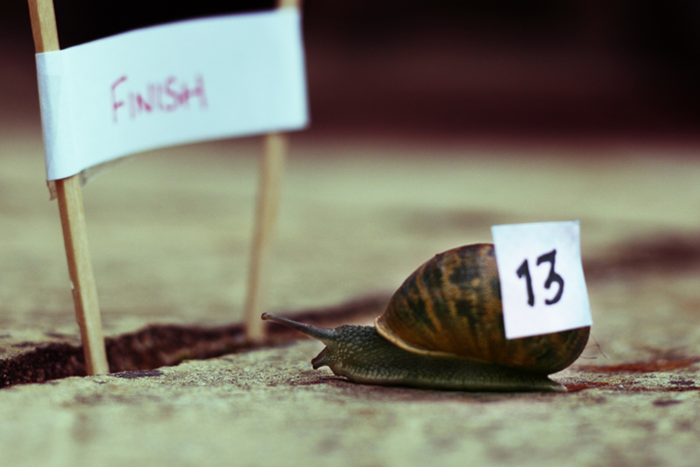 In 9 days, parliament will officially break for the summer, nudging a majority of MPs and starry eyed hopefuls onto the treacherous campaign trail. While the date of the next federal election is still months away, for many Canadians, and perhaps many Kingstonians, October 19th can not come soon enough.  There’s a tremendous buzz of discontent in the air, which depending upon your political leanings, can be directed at Prime Minister, the other Federal party leaders, the Senate, or some combination thereof.  Needless to say, it’s going to be a long summer of disturbing attack ads, promoted tweets, carefully orchestrated handshakes and baby kissing.

Kingston and the Islands have had quite the ride over the past four years, with heartbreaking losses such as the closure of Kingston Penitentiary and the Regional Treatment Centre, as well as the local Citizenship and Immigration office. We’re also fast approaching the departure of our beloved MP, Ted Hsu, who decided not to seek another term in order to be closer to his family.  His successor, Kingston’s former Mayor, Mark Gerretsen, has already ramped up his campaign in an effort to keep Kingston and the Islands’ painted that familiar shade of Liberal red. Of course the other parties have also selected there prospective MP candidates, including: Andy Brooke (Conservative); Nathan Townend (Green); and Daniel Beals (New Democratic Party).

If you were to forecast the local result based upon historical trends, you could easily call a win for the Grits who have won eight consecutive elections in Kingston. Even so, some early polls show a national surge in favor NDP, while others place the big three political parties in a dead heat, which could translate into a minority government. We’ve grown wary of predictive polls and for good reason: they’ve gotten it wrong more often than not. All irony aside, this week’s poll asks:

If you had to vote today, which party would you support in an election?

What issues influenced your early selection, and what’s the likelihood your pick might change in the coming months? Do you think Kingston and the Islands will be painted a new colour come the 20th of October, or remain a Liberal stronghold? Finally, what sort of federal outcome would you like to see, our otherwise are you fearful of?

4 thoughts on “Kingston and the Islands Early Election Prediction”