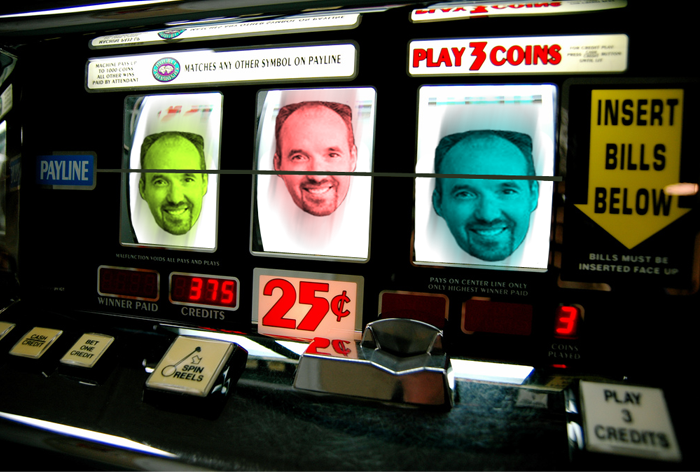 The 2014 Municipal Election did not disappoint local political junkies and those with a keen interest on the goings on at City Hall!  When the polls around Kingston officially closed yesterday evening, it was still anyone’s guess as to who would emerge victorious as our new Mayor and members of City Council. While other municipalities were seemingly quick to reveal initial results and even declare winners, the City of Kingston’s results did not start trickling in until well over an hour after polls has closed.  Many speculated that long lines at the polls, races that were too close to call, and complications associated with adding the results from new voting mechanisms all contributed to the delays.  Good things come to those who wait, and when the results were finally confirmed late last night, here’s how things shaped up:

The outcome of the 2014 Municipal Election definitely included a few big surprises, and otherwise a couple of disappointments depending on which side of the equation you’re on.  Bryan Paterson successfully traded his seat on City Council for the big chair and chain belonging to the Mayor, which of course leaves former Councillor’s Hector and Downes without a spot at City Hall. Councillor’s George, Osanic, Schell, Neill and Hutchison were all successful in their respective bids to seek re-election, while Councillor’s Berg and Scott were surprisingly upset in their districts and will not be returning.  The closest race of the night was in Pittsburgh, where Ryan Boehme narrowly beat Karen Pagratis by 1.43%; a mere 47 votes. Perhaps the most important outcome of the evening were the 67% of voters who confirmed that they aren’t in favour of a casino located in the City of Kingston. Hopefully, that response will put the issue of a local gaming facility to rest once and for all.  Considering the respective outcome of the mayoral race, ballot question and results in your district, this week’s poll question asks:

Are you satisfied with the results from the 2014 Municipal Election?

As of yesterday morning, we knew that advance polling numbers were up slightly from the 2010 election, while this could be partially attributed to expanded voting options available to Kingstonians, as well as increased efforts to ensure voters were informed.  Initial reports support an overall increase in comparison to 2010 figures, which is a good thing considering turnout four year’s ago was the lowest the city had seen in decades.  It’s  impossible to know exactly why turnout improved, but the combination of an important ballot question, opportunity to elect a new Mayor, and more accessible voting options all played a part.

What are your thoughts on the outcome of the 2014 Municipal election? Were you satisfied with the final results, or did a few of the races not end how you had hoped.  If you voted in person, just how long were the line-ups at your polling station?

Credit to Kubina for the original photo modified for today’s post.