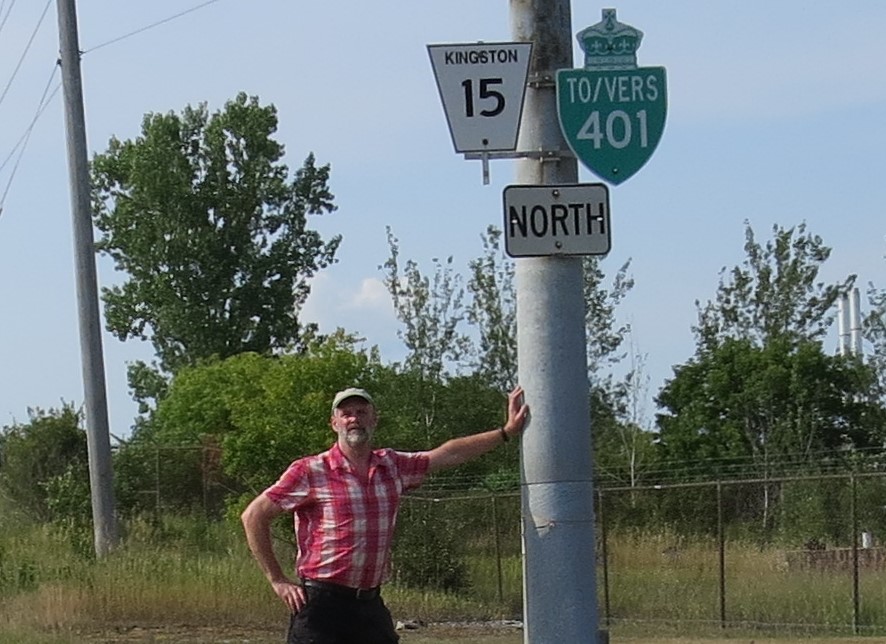 Kingston is an old city. It has been settled for over three hundred years now, and has been prospering, expanding and changing ever since. The best way to understand these changes is through the names of the city’s streets. Right at the start of it all, in the core of the downtown, are the streets that declared it to be a King’s town. These streets are of course King Street, Queen Street and Princess Street. It is a quirk of the way development occurred that it would be Princess Street that would become Kingston’s main street. Being established as a military town meant that some of the earliest streets were named to reflect their presence, which is why we have Place D’Armes, Barrack and Ordnance Streets next to Fort Frontenac. Following the establishment of Queen’s, we got, of course, University Avenue and College Street, and with the new limestone churches, we got Clergy and Church Street. During the glory years of being Canada’s first capital came the streets named after the heroes, Brock and Wellington, and the royal family, Victoria and Albert. Eventually, road travel to other towns and places improved and the names started to reflect this. Montreal Street and York (Toronto) Street actually did head off to these cities only to be bypassed by more practical roads. Other local directional roads still exist which is why Bath Road, Sydenham Road, Perth Road and Battersea Road will actually take you to those villages.

During the last 50 years, Kingston has expanded dramatically, spreading far to the west into Kingston Township and to the east into Pittsburgh Township.  Street name confusion was becoming more of a problem. Kingston Township was now a small city in all but name. Its main street was Highway 2, and it deserved to be named. The Township Council of the time decided that it really was an extension of the City of Kingston’s Princess Street, which is why Princess Street now extends well beyond Westbrook to the west. Other roads were given names or were given new names at the same time.  The Fifth Concession Road became Burbrook Road and Glenburnie/Elginburg/Glenvale Road became Unity Road.

In 1998, the City and the Townships were merged, and at the same time, major changes were made to the Provincial Highway system. Highway 2, Highway 38 and Highway 15 south to the 401 ceased to be highways and they became simply Kingston 2, Kingston 38 and Kingston 15. Following the amalgamation, the lack of road names was ignored and residents still called them highways. But they are no longer highways.  It is about time that they were given proper names, just like all of the other Kingston numbered roads.

Now, naming these roads is not really that difficult since we already have very clear indications as to what they should be. Kingston 15 is Kingston’s gateway road to CFB Kingston and RMC. This former highway should be named to honour the long-standing military presence in Kingston. A simple name such as Military Avenue would be a good start. Kingston Road 2 stretches from the causeway out to the east through the former Pittsburgh Township. When the township was merged into the City, all reference to that name disappeared. This road should then be named Pittsburgh Road to honour the former Pittsburgh Township. Kingston Road 38 also has a strong precedent for a name. All of the other roads that head to the north are named after the places they are heading towards. Kingston Road 38 heads towards Sharbot Lake and should simply be called Sharbot Lake Road.

The time has come to give these former highways the dignity that they deserve. It is time that they be given proper names just like all of the other major Kingston Roads.