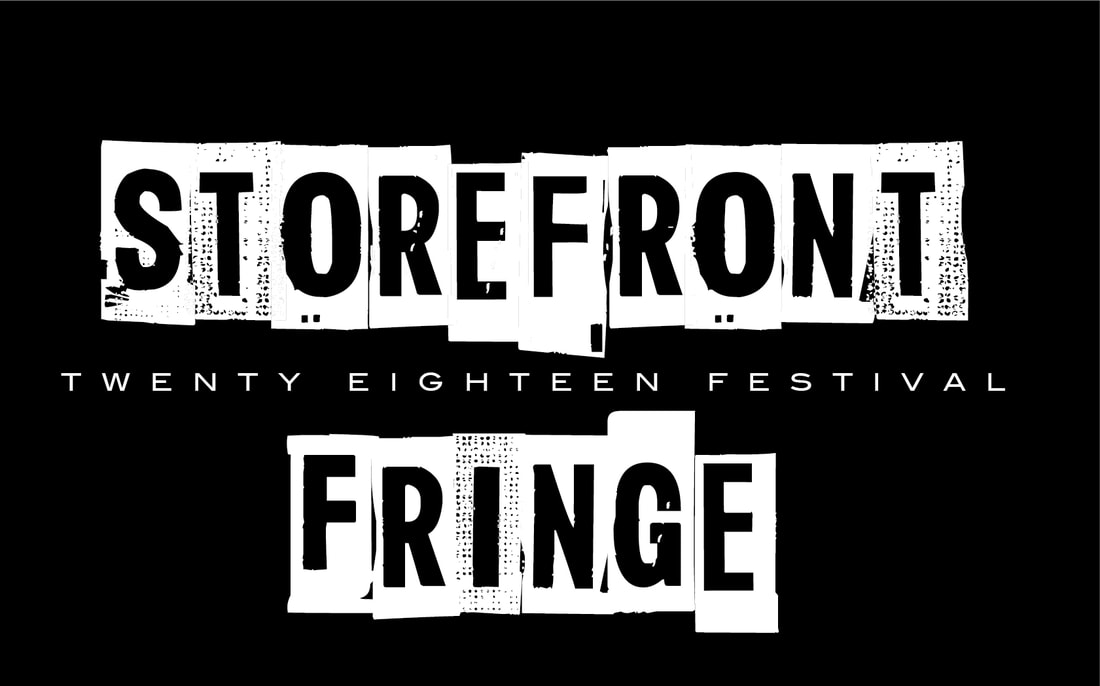 With it being the summer, there’s just so much going on in Kingston that it’s hard to limit our ‘Top five things to do’ lists to once a month.

This weekend (Friday, July 20 to Sunday, Jul 22, 2018) is packed with great things to see and do, so we thought we’d offer up a list of the events not to be missed. Of course, there are always awesome events that happen on a regular basis (the Music in the Park series downtown, the Music in the Gardens series in the west end, Movies in the Square on Thursdays, and Local Chef Cooking Demos on Saturdays), and there’s also the Kingston Public Market, the Memorial Centre Farmers’ Market, and the newly-opened Kingston West Side Farmers’ Market to offer a little retail therapy or inspire your inner chef. Get out and about and enjoy this great city of ours this weekend, Kingston!

In honour and memory of Gord Downie, this concert and fundraiser will strike a chord with many Kingstonians. A silent auction and a packed roster of entertainment will raise funds for the Kingston Thunder Women’s, Group the local branch of the Ontario Native Women’s Association, as well as The Gord Downie Fund for Sunnybrook Cancer Research, the Queen’s Cancer Research Institute, and the Downie Wenjack Fund. With Bill Welychka acting as MC and Lucy Decoutere introducing acts, it’s sure to be entertaining. A variety of local musicians will be joined by those travelling in for the event, which will be headlined by Neon Nostalgic Band with Shawn Brady.  Arrive early to catch the smudging ceremony with Grandmother Kathy Brant,

Where: The Ale House

It all starts this weekend! Take three empty storefronts in downtown Kingston, schedule in 18 different shows over the course of eight days, and make sure you span the gamut of theatrical genres, and you have Storefront Fringe Festival. Comedy, drama, romance, fantasy; whether you’re looking for suspenseful thrillers, murder mysteries, hilarious outtakes, fun for the whole family, or striking performances that touch the soul, the Storefront Fringe Festival can and will deliver. Theatre Kingston packs this week-long festival with such variety, there is something for everyone, and always something new and exciting to draw audiences in.

An annual summer event that raises money for Boys and Girls Club of Kingston and Area programming to continue, this is a family favourite every year. Take in the game and enjoy a chance to meet some of your favourite hockey players, including, of course, Taylor Hall, and snag an autograph while you’re there. There will be a ton of vendors and booths to check out, and the event runs all day, so it’s easy to it into your schedule.

Where: Metro parking lot at Princess and Barrie Streets

It’s your last chance to catch this beloved movie-turned-musical tells the tale of Jack Kelly, fighting back against the publishers that are cashing in on him and his fellow newsies. The New York City, turn-of-the-century based show inspires audiences to fight for what’s right, and packs a great score full of tunes you’ll go home singing. There are two shows on this, the last, day of the run, so get your tickets soon.

Pull Together for Epilepsy

An event unlike any other, this is your chance to watch teams compete against each other to pull a bus. Eight teams compete, each of them raising funds for Epilepsy South Eastern Ontario. The teams compete for the fastest pull, most money raised, and best team spirit, and is always hilarious and wildly entertaining – while raising money for support, education and awareness for the over 4,000 people affected by epilepsy in Kingston and the area.

Where: In front of Kingston City Hall

When: Competition begins at 1 p.m.