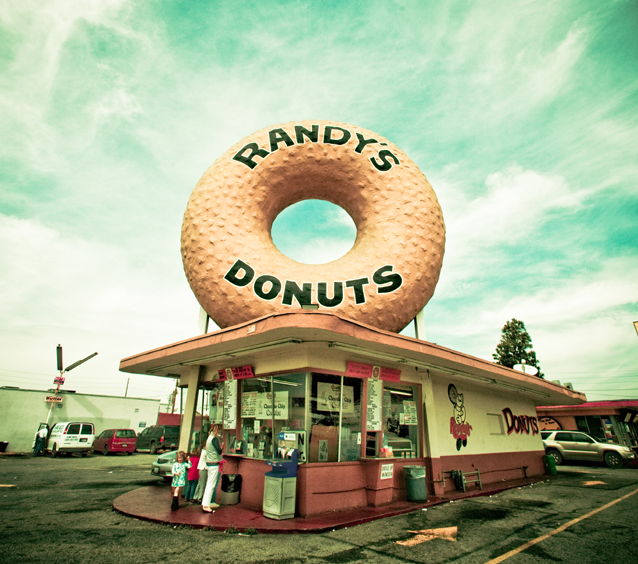 Philadelphia is known for its cheesesteak.  Belgium is the birthplace of waffles.  And Quebec lays claim to first combining french fries, cheese curds and gravy.  While not every city in the world can claim responsibility for creating popular menu items, they each have unique and interesting restaurants, public markets, bakeries, breweries and other manufacturers of delicious consumable fare.  Kingston may not be on the culinary map for developing tasty offerings such as deepfried pickles or deep dish pizza, but that doesn’t mean that the local food scene is boring.  Locavores and foodies have their own favorite, iconic establishments in the Limestone City. With yours in mind, this week’s poll asks:

What is Kingston's signature dish or dining establishment?

Maybe your idea of Kingston’s best meal or eatery did not make the list.  Unfortunately we simply can’t include them all in a single poll, but certainly there are many honourable mentions including Chez Piggy’s club sandwich, Bread and Butter Bakery’s butter tarts, Stooley’s french fries, Bubba’s poutine, the Goat’s veggie-friendly offerings and the list goes on.  Truly, it would take one well over a week to eat and drink their way through the Limestone City’s tastiest establishments, and that’s a good thing.  Does Kingston have a single, famous dish or resto that attracts foodies from near and far?  If not, what sort of ingredients, notable residents or oversized gimmicks do you think local chefs could use as inspiration to get the Limestone City on the gastronomic map?