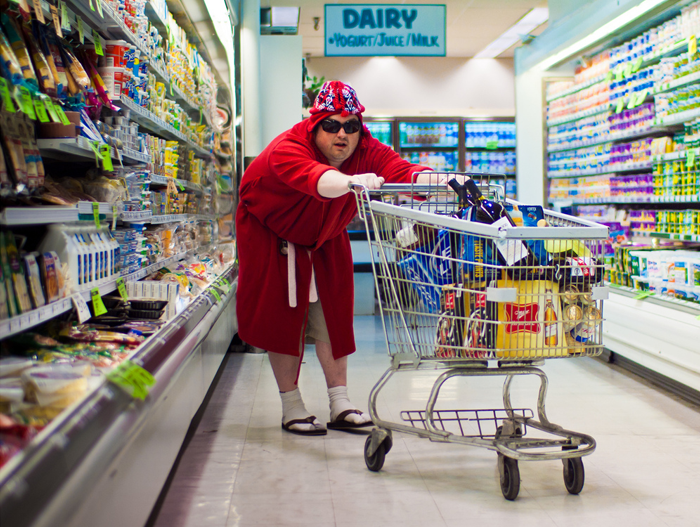 Fans of craft beer had more than a few reasons to cheer last Thursday when Premier Kathleen Wynne announced sweeping reform affecting the sale of beer in Ontario.  The changes will specifically require the province’s 448 Beer Store outlets to devote 20 percent of their shelf space, merchandising and marking programs to craft beer.  This detail is significant given the fact that the Beer Store, which is privately owned by the Labatt arm of Anheuser-Busch, Molson Coors Brewing Company and Sleeman Breweries, has made it virtually impossible to purchase craft beer from their retail outlets.

The Beer Store’s secret, sweetheart distribution deal, which previously prevented the LCBO from selling more than a 6-pack of your favourite brand will also come to an end as the LCBO has been given the green light to sell 12-packs on a trial basis.  Restaurants also benefit from the shakeup, in that they will soon be permitted to purchase beer from the LCBO at lower prices.  The final and arguably most remarkable change announced last week was that upwards of 450 grocery stores and supermarkets will begin to sell beer by 2017.

Premier Wynne touted the changes as being long overdue as well as welcome news for the economy:

The Beer Store has grown into a de-facto monopoly controlled by a small number of companies. When it comes to the sale of beer in Ontario, I’m here to announce that the status quo is over and that the days of monopoly are done. It’s a good day for our economy and for job creation. It is also a good day for the people who like their beer cold because it will be easier to buy it.

Of course, all this good news comes comes with a few points that are contentious or otherwise unnecessary.  First, a new beer tax will be implemented, which could generate upwards of $100 million annually.  Although the government has stated that big name brewers are barred from increasing their prices for two years, and that subsequent price hikes will be capped to the rate of inflation, this tax will undoubtedly be passed onto consumers in some way, shape or form.  Second, is the creation of a Beer Ombudsman, which represents a new and unnecessary layer of bureaucracy just to hear our complaints about our antiquated beer retail system.

Considering all the details of last week’s announcement, we want to know:

Which change to the sale of beer in Ontario are you most excited about?

While it remains to be seen which craft beers will be sold in new and improved Beer Stores, and which local supermarkets will be permitted to sell beer, I think many of us welcome the changes in that they have the potential to move Ontario’s retail practices forward and align them with those employed by other provinces and the states.  Although I’m disappointed that the sale of wine in grocery stores was not included, I’m optimistic that the door may have been opened enough to potentially allow this and other changes in the future.  What are your thoughts?   Do you think the details will achieve the goal of revolutionizing and modernizing the sale of beer in Ontario?  Or, is this simply political gamesmanship and an overt cash grab to detract from legitimate concerns about the deceit?

3 thoughts on “Big Changes Affecting the Sale of Beer”