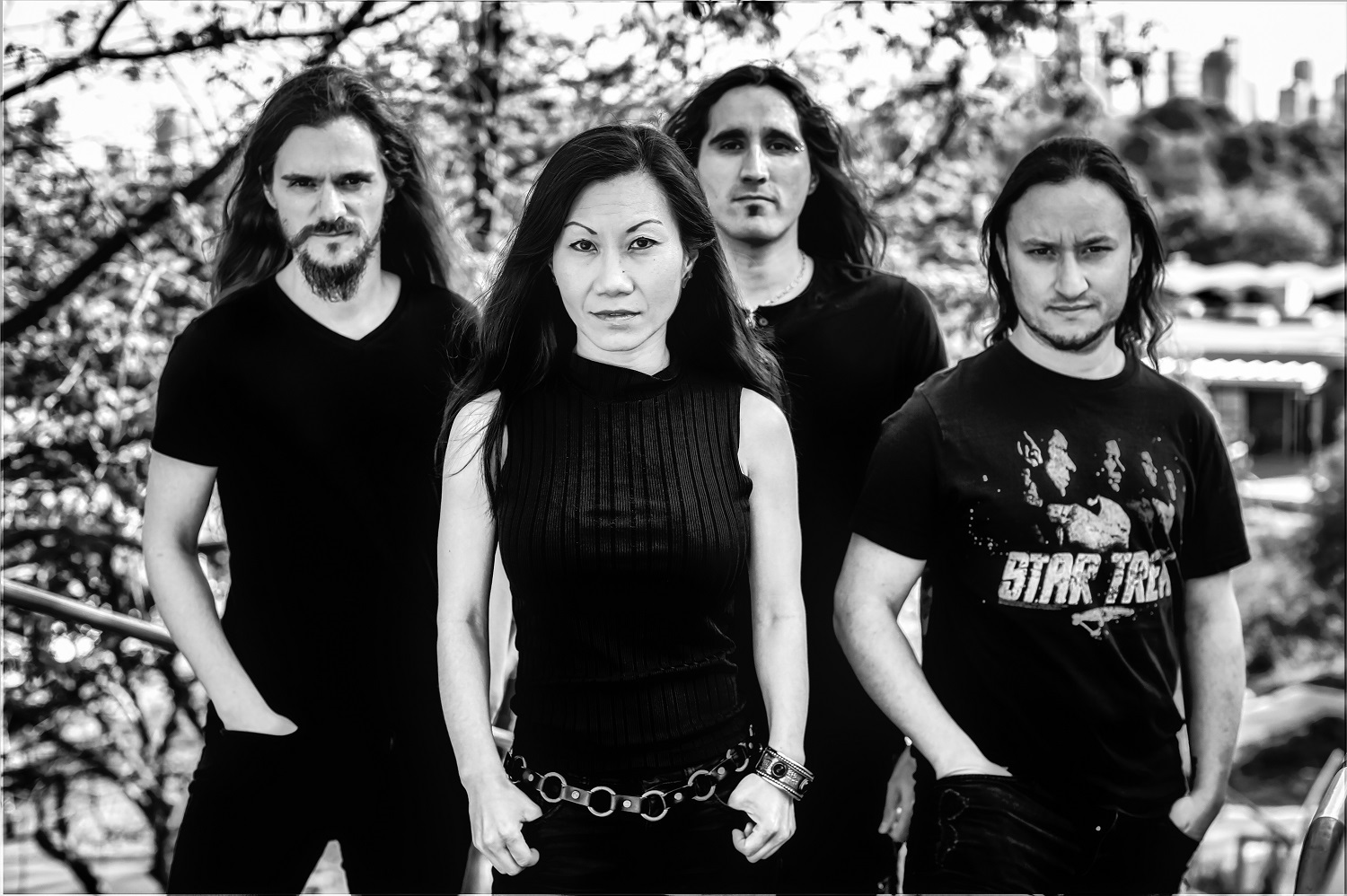 Toronto prog-rockers THE SLYDE are performing in Kingston on October 5 at The Mansion as part of their ’10 Years and Counting Tour’, which is to celebrate their 10 years of being a band and releasing two albums and four EPS over the decade. It will also be one of the band’s first Canadian dates since returning from their performance in Germany at the world’s largest outdoor metal festival Wacken Open Air (attendance of over 80,000).